Yesterday, many people celebrated World Water Day with various movements and activities. The international event highlights the importance of fresh water, while celebrating the strides of water stewards around the globe. Cox Conserves Heroes are individuals recognized for dedicating their time and resources as environmental volunteers. Here are five Cox Conserves Heroes whose efforts serve to preserve rivers, oceans and shorelines in their communities.

Frank Capolupo, Orange County’s 2014 Cox Conserves Hero, brings educational tours to life for children, inspiring them to learn more about the ocean and how it impacts our lives. He also speaks at local clubs and organizations about the importance of environmental education and ocean awareness. His nonprofit of choice is Ocean Institute.

Isabel Herrera, San Diego’s 2011 Cox Conserves Hero, translates awareness of coastal issues into action. Over three years, she inspired 1,500 people to protect the ocean. She teaches families about endangered sea turtles and how they can take simple actions toward protection, such as using canvas bags instead of plastic, as well as water supply and how to limit water usage and improve its quality. Her nonprofit of choice is Ocean Discovery Institute.

Laura James, Western Washington’s 2012 Cox Conserves Hero, is an eco-friendly scuba diver and commits her time to cleaning up Earth’s oceans. She has long recognized the danger of toxins in our waters and spends time removing batteries and other pollutants from Puget Sound. In addition, Laura volunteers for search and rescue missions. Her nonprofit of choice is Sustainable West Seattle.

Rory McCracken, Louisiana’s 2016 Cox Conserves Hero is passionate about Louisiana’s gulf and its marine life. At only 17, he’s spent nearly half his life leading the charge to conserve and protect. He’s designed t-shirts and written books to raise awareness, as well as donated the proceeds to help benefit restoration and conservation efforts. One beneficiary of his support is Audubon Louisiana’s Marine Mammal and Sea Turtle Rescue program. His nonprofit of choice is Reef Environmental Education Foundation (REEF).

Rocky Morrison, Boston’s 2015 Cox Conserves Hero, was born and raised on the Merrimack River and couldn’t bear to see the Methuen shoreline he played on as a kid littered with debris. Ten years ago he founded the Clean River Project, a volunteer initiative that has since removed thousands of tires, 56 cars and tons of recyclable materials from the Merrimack. The debris is collected in booms along the river, then removed and sorted for recycling. Today, residents are enjoying a cleaner river where nesting eagles, heron and fish are thriving. His nonprofit of choice is the Clean River Project.

Created in partnership between Cox Enterprises and The Trust for Public Land, Cox Conserves Heroes recognizes environmental volunteers and makes donations to local nonprofits on their behalf. The public nominates volunteers using a brief online form. Next, a panel of local environmental leaders selects three finalists who are profiled on video. The public then watches the videos, gets inspired and votes for their favorite. It's our way of honoring the unsung heroes in our communities and supporting the organizations that matter to them.

The program is part of Cox Enterprises national Cox Conserves sustainability program, which is celebrating its 10th anniversary. 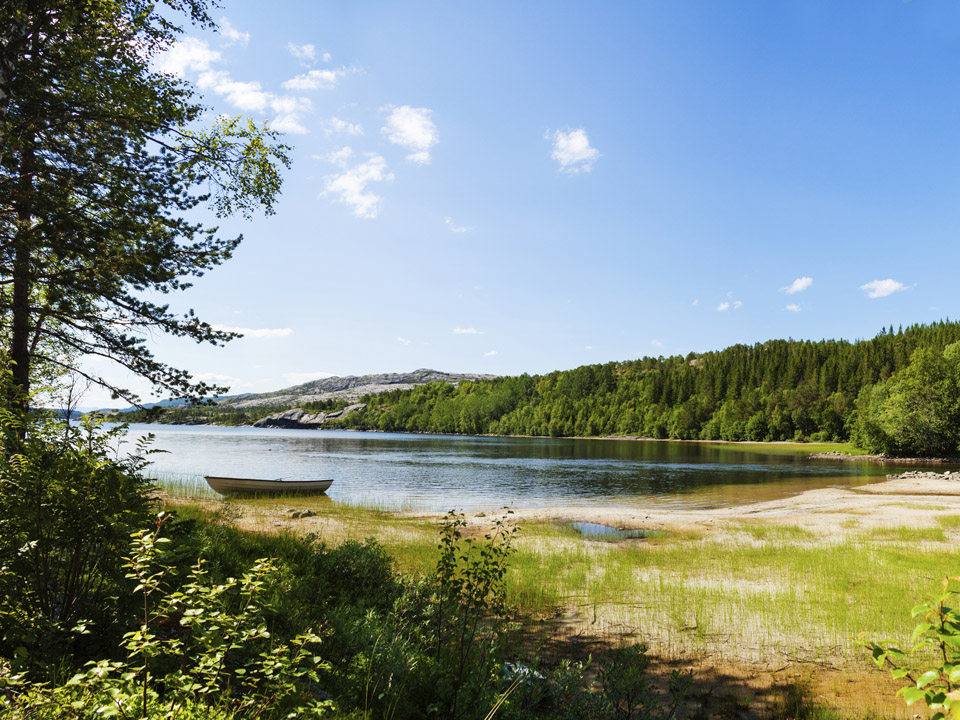