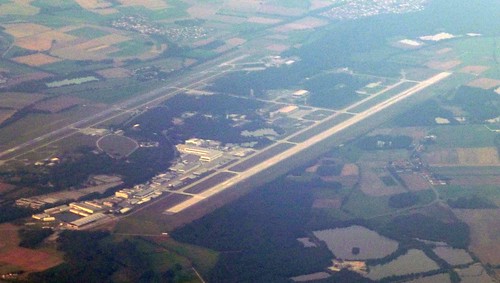 (3BL Media/Justmeans) – Airports have traditionally been viewed as a prime source of anti-environmental activity. Whether it is the high amount of air pollution from the airplanes, the high energy consumption levels within the airport, or the noise pollution that is generated as a plane takes off or lands, the airport systems have been low on sustainability in almost every major area.

Now some visionary architects are working towards the idea of building more sustainable, eco-friendly airport systems that can contribute to a better, more environment-friendly world. The architects of the U.K.’s two central airports, Heathrow and Gatwick, have come up with revolutionary plans to transform the sustainability of airports.

Gatwick’s 10-point sustainability plan provides an outstanding example of what a sustainable airport should be like. The plan aims to increase social and economic growth while reducing carbon emissions, maintaining better air quality, eliminating noise pollution, reducing energy consumption by 20 percent, and increasing the rate of waste recycle.

The movement to build greener airport systems in the U.S. began with Chicago’s O’Hare International Airport. Creating a manual that serves as its blueprint towards building an environment-friendly airport, the O’Hare International was among the first few major airports to take significant measures to reduce environmental impact in 2003.

Its blueprint takes into accord every little detail and ensures that even airplanes and not just the airport itself, forgo required measures to ensure sustainability and eco-friendliness. Since then, this plan towards a sustainable airport has become a foundation for other leading airports to follow.