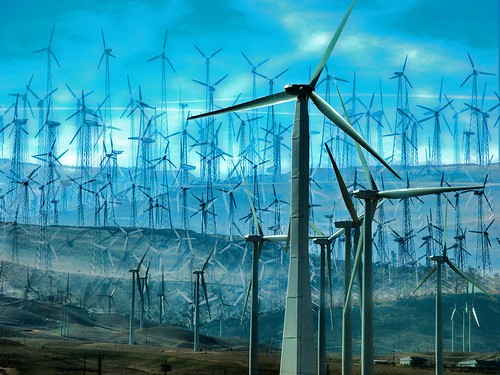 A growing number of companies are throwing their weight behind the EPA’s Clean Power Plan (CPP), which is a path-breaking step in the U.S. history toward reducing climate pollution. The latest companies to declare their support for the CPP include IKEA, Mars, Blue Cross Blue Shield MA and Adobe, which are collectively known as the Amici Companies.

These companies praised the CPP as a viable solution that will create market certainty and directly benefit their organizations. They said in a statement that it is important to the Amici Companies that they reduce their carbon footprints by procuring their electricity from zero- and low-emitting GHG sources, not only to be good stewards of the environment, but also to preserve their economic interests.

Tech industry leaders Google, Apple, Amazon and Microsoft, collectively known as the Tech Amici Companies, have also announced support for the CPP. The Tech Amici said that delaying action on climate change will be costly in economic and human terms, while accelerating the transition to a low-carbon economy will produce multiple benefits with regard to sustainable economic growth, public health, resilience to natural disasters, and the health of the global environment.

These prominent companies, representing more than half a trillion dollars in revenue, demonstrate robust corporate sector support for the Clean Power Plan. Their filings continue the important momentum started last year by 365 companies and investors that sent letters to governors across the U.S. stating their support as being “firmly grounded in economic reality.”

Leading companies argue that inaction on climate will subject companies to unacceptable risks – risks that force businesses to bear economic and social disruptions to their operations due to the uncertainty of future energy resources. Companies that support the CPP are major energy consumers and purchasers, and consider planning for future energy sourcing as critical to their long-term business strategy.