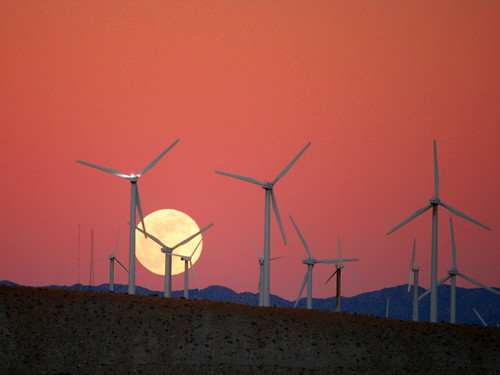 (3BL Media/Justmeans) – Expansion of the global clean energy sector is the single most influential factor in the fight against climate change. Around the world, now over eight million people are employed in the clean energy industry. In the U.S., more people now work in the solar industry than in oil and gas extraction.

According to the recent REN21 global status report, rise in new wind, solar and hydro-electric plants and capacity has shattered world records. The money spent on renewables in 2015 was more than twice of that on coal and gas-fired power generation. About 147 GW of renewable power was added in 2015, representing the biggest annual increase ever and equivalent to Africa’s entire power generating capacity.

Clean energy investment increased to $286 billion, with solar energy accounting for 56 percent of the total and wind power for 38 percent. REN21’s chief Christine Lin said that the remarkable thing about these results is that they were achieved at a time when fossil fuel prices were at historic lows, and renewables remained at a significant disadvantage in terms of government subsidies.

Emerging economies outspent developed nations for the first time in the green energy race. China alone accounted for a third of the total global investments in renewables. African and Latin American countries also set some of the world’s most ambitious targets for clean energy deployment in 2015.

While investments declined in Europe after withdrawal of clean energy subsidies, renewables still provided 44 percent of the EU’s electricity capacity, and 15 percent of its final energy consumption. The UK saw a 25 percent jump in renewable energy investments last year.

Industry reactions to the REN21 report have been buoyant. The Global Wind Energy Council (GWEC) hailed news that 173 countries now have renewable energy targets. A record 63.5 GW of wind power was installed worldwide in 2015, demonstrating the maturity of the sector.

Employment in the clean energy sector grew by six percent in 2015, while jobs in the oil industry contracted by 18 percent, according to the International Renewable Energy Agency.