The Rise of Women Entrepreneurs 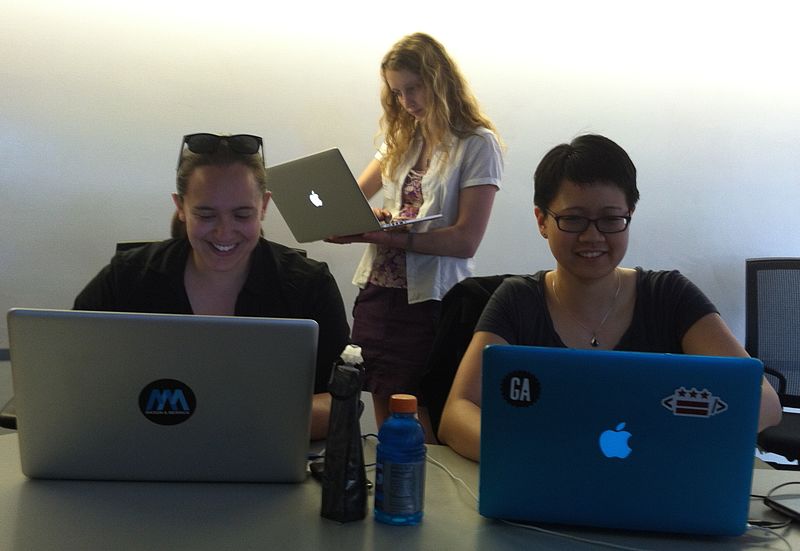 (3BL Media/Justmeans) – Women’s entrepreneurship seems to be a real, fundamental economic force that’s reshaping the world. In 2013 women-owned businesses represented 37 percent of enterprises globally. Fast-forward to 2016, and to commence Women’s History Month (this March), the Center for an Urban Future has published a new study, revealing that there has been a dramatic surge in women entrepreneurs in America’s 25 largest cities. Over the last decade, from 2002–2012, the number of women-owned businesses in the States increased by 52 percent and amounts to 928 new businesses every day, adding over 1,290,245 jobs and $90,191,545 billion in payroll to the country’s economy. The study, Breaking Through: Harnessing the Economic Potential of Women Entrepreneurs, also states that women still face a number of challenges as they start and grow their businesses. This research was made possible through the Capital One’s Future Edge SM initiative, a $150 million, five-year effort to help more American workers and entrepreneurs succeed in the 21st century economy.

New York tops the list for the overall numbers of women-owned businesses, with 413,899; that’s more than double than the second-ranked city of Los Angeles with 192,358. Chicago came third, followed by Houston and then Dallas. The cities with the slowest growth in women-owned businesses over the past five years are San Diego, San Francisco, Boston, San Jose and Seattle. Overall this study shows that women entrepreneurs have made great strides and economic contributions in recent years, but also face challenges related to managing and securing financing as well as adopting technology.

Gender diversity is changing among U.K. entrepreneurs, and this emergence of female entrepreneurship reflects how women are forging ahead with their passions and succeeding in business. In America, women entrepreneurs have become a major catalyst for economic growth in cities. This international trend shows that women will be a driving force of entrepreneurial growth in the future.