Mar 23, 2017 9:00 AM ET
Tweet This:
.@Barclays_cship and @ColumbiaWater team up to address #water challenges http://bit.ly/2o5EcDB #WorldWaterDay
Multimedia with summary

Water is undoubtedly one of the most precious natural resources for life on earth. Without access to good quality freshwater, human, animal and plant survival is impossible, while many industries are also highly dependent on reliable sources of water for their day-to-day operations and long-term viability.

However, factors such as climate variability, droughts, growing populations and economic expansion are all placing greater demand on the available water sources.

The extent of the water problem is starkly illustrated by the data: only 2.5% of the world’s water is fresh1, yet the US depends on it for nearly 90% of withdrawals for public and industrial use2. At the same time, groundwater, which makes up 30% off all freshwater, is under widespread stress, with NASA reporting that a third of major water basins globally are being rapidly depleted by human consumption3.

To counter these stresses, the challenge for individuals, governments and industry is to embrace sustainable practices, technologies and policies to ensure the preservation of this global resource.

A ripple effect on society and the environment

Water scarcity has a direct effect on public health, availability of food and, ultimately, public safety. In an increasingly interlinked world, with ever-expanding trade routes, water stress in one geographic region not only affects local populations, it can also have a reverberating impact in other regions.

In agriculture, for example, a shock such as a drought or blight (a fungal disease that spreads rapidly in wet weather) can have a high human cost through famine, but also global implications for food supplies. Countries that import water are especially vulnerable to such shocks. 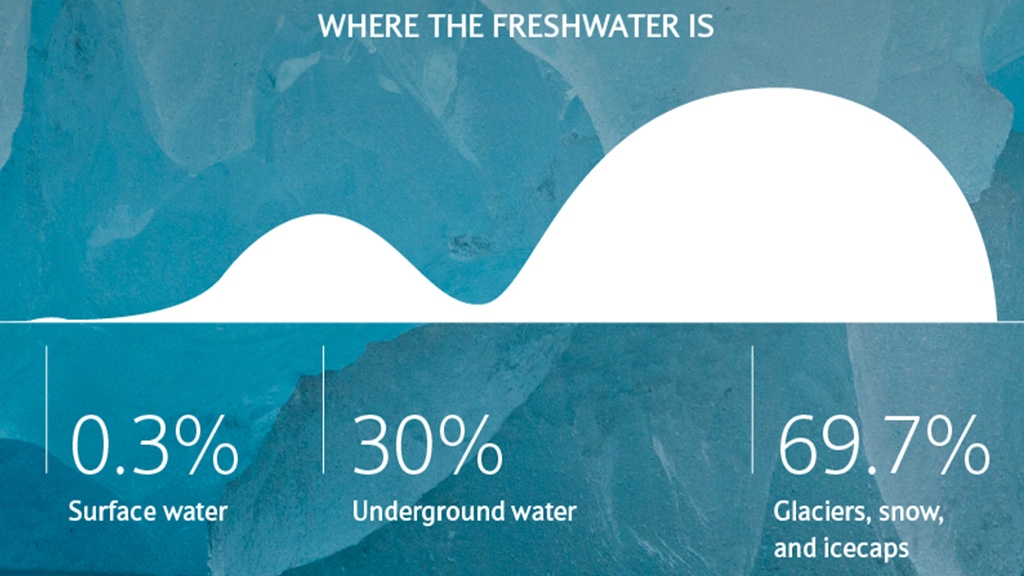 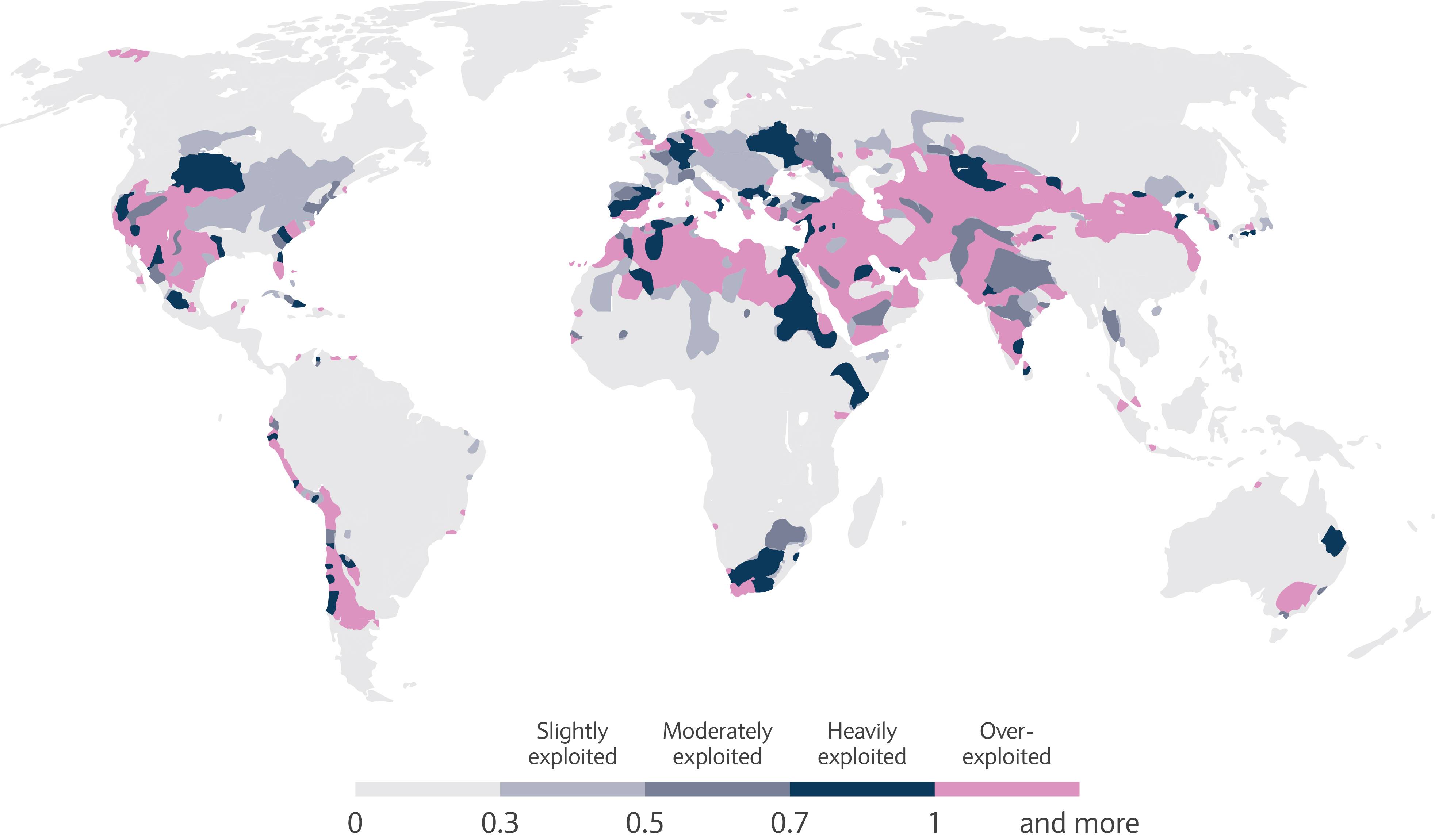