Correcting the Record on the “Cleantech Crash”

If you watched last weekend’s 60 Minutes piece on the so called “Cleantech Crash,” you might have taken a moment to check the channel and make sure you weren’t watching Fox News. The story focuses almost exclusively on failed companies that have received government support with no coverage of clean technology successes, no information on the success/failure ratio of other venture capital investments, and no mention of all the taxpayer money that goes to support traditional, polluting energy technology. Instead the venture is depicted as an unmitigated fiasco and an embarrassing folly on the part of President Obama.

This most recent episode of the popular CBS news show has been widely criticized as having a Fox News-y flavor. It’s not entirely surprising when you consider that the current president of CBS News, David Rhodes, spent about 15 years at Fox News. Host Alex Wise‘s guests today on Sea Change Radio are Joe Romm of Climate Progress and formerly of the US Dept. of Energy, and Katie Fehrenbacher a senior writer at GigaOM. Each of them wrote a response to the 60 Minutes show, and today they offer their takes on how the news giant got it wrong, from interviewing the wrong people, to providing no actual data, to pulling out that old, rusty lightning-rod, Solyndra. 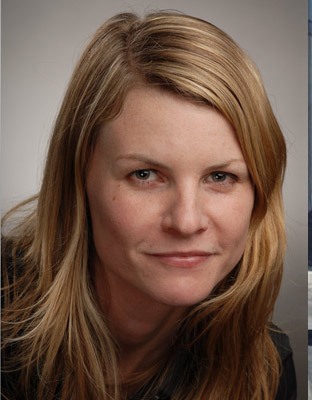