How a Mindfulness Practice Can Help Transcend Negative Politics

In this era of sparring bipartisan political agendas and unapologetic mudslinging among campaigning rivals, it can be challenging not to get sucked into a downward spiral of negativity each time you turn on the news or read your feed.

For inspiration on keeping your head above the fray and becoming an agent for conscious change, watch this episode. We’re on location at D.C.’s Lincoln Memorial for Chant4Change where we caught up with recording artist MC Yogi, one of the first of his kind to marry the culture and beats of hip-hop to the ancient teachings of yoga. Though he spent much of his high school years painting graffiti and living in a group home for at-risk youth, it was the combination of hip-hop and yoga that helped him transcend his inner demons and eventually become the world-renown yoga teacher and a billboard charting performer.

Watch this episode to learn MC Yogi’s approach to overcoming the darkness, violence and separation of our modern times, and how he uses chanting, yoga and mindfulness to stay grounded on the spiritual path in our tumultuous world. 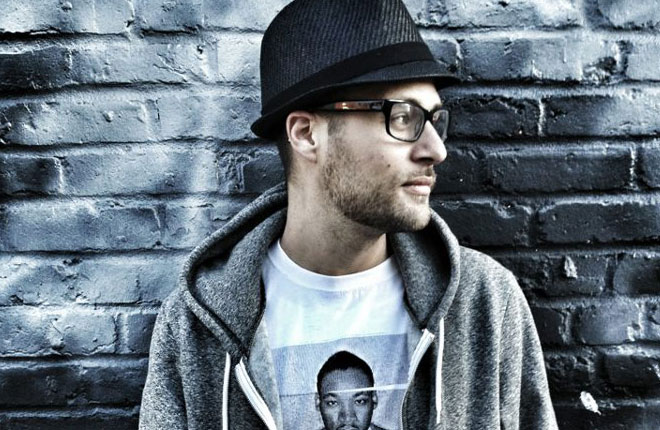 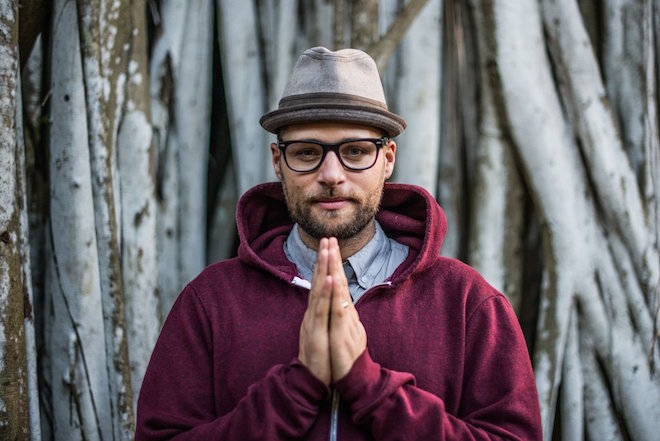