JetBlue and KaBOOM! Places to Play for 50,000 Kids in Need

Caring Stories, from JetBlue's 2016 Environmental and Responsibility Report
May 1, 2017 3:45 PM ET
Tweet This:
.@JetBlue and @kaboom, over 400 crewmembers and #volunteers built playgrounds in Boston and Canarsie in 2016 http://bit.ly/2pc4He0
Multimedia with summary

Having fun is crucial to personal and social well-being. Since 2006, passionate crewmember volunteers have partnered with KaBOOM! to help children get the active play they need to thrive, particularly those who are growing up in poverty.

So far, more than 5,000 JetBlue volunteers have had a blast building 25 playgrounds throughout the United States, which serve more than 50,000 children.

“We’re an airline that doesn’t just fly to an airport, we fly to a community. Volunteerism is a great way for our crewmembers to get involved, members of the community to get involved, and for them to find out a little bit more about JetBlue. I think it helps people know that we are a brand that isn’t just going to take them where they want to go, but really want to be part of the community where they live.” — Robin Hayes, President & CEO, JetBlue

To learn more about JetBlue’s long-term responsibility platform and to view the full report, visit responsibilityreport.jetblue.com/2016. 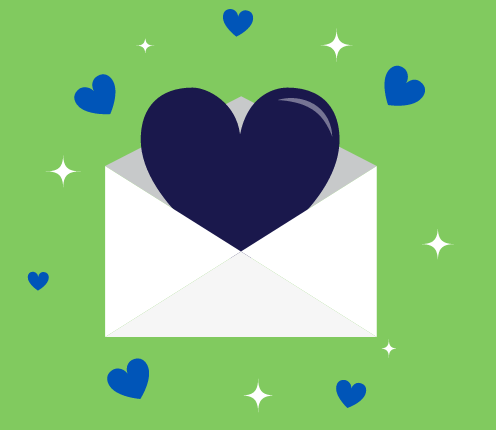