Robitaille, who learned to swim at the YMCA in Montreal, emphasized the importance of teamwork and character in developing players and staff and reiterated his excitement for the Kings’ partnership with the YMCA of Metropolitan Los Angeles.

Through the partnership, over the next five years, the Kings will donate $1 million to the Los Angeles Chapter of the YMCA. As part of the donation, the team, with the support of Delta Airlines, will distribute 5,000 hockey sticks into the hands of local youth.

Robitaille was praised for the Kings’ work in the community since the announcement of the partnership in October 2016. Kicking off the New Year, the National Hockey League (NHL) and Los Angeles Kings unveiled state-of-the-art renovations to the Crenshaw Family YMCA as part of the 2017 NHL® All-Star Legacy Project in January. 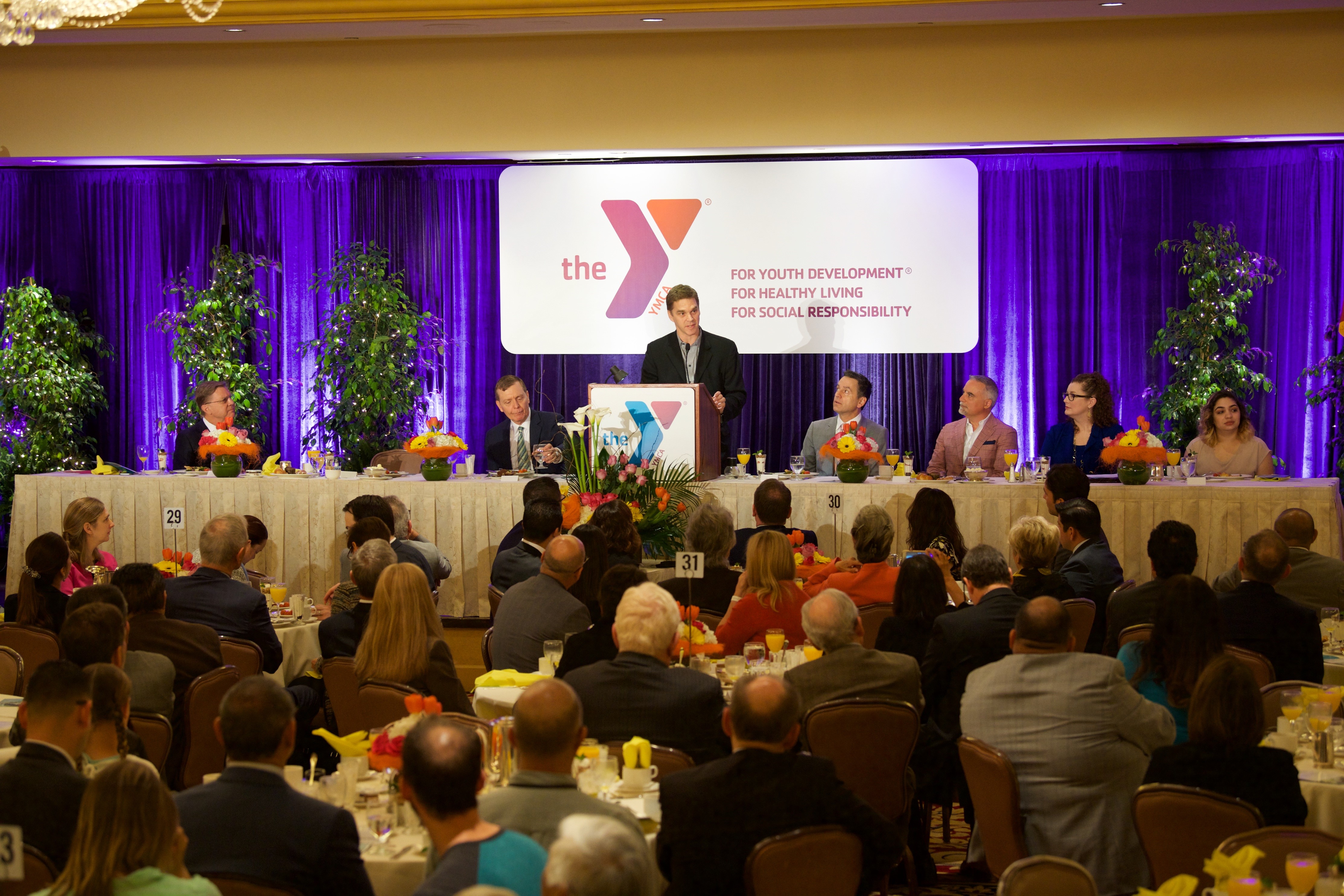