Major Leaguers —past and present — came up “aces” for the Players Trust in Las Vegas.

Sponsors and guests had memorable experiences mingling with a roster of players that ran the gamut from first-year players to veteran stars to retired All-Stars and Hall of Famers including Eddie Murray, Ozzie Smith and Dave Winfield.

After leading off with a dinner that featured a sampling of the fine food offered throughout the MGM Grand Hotel and Casino, the group moved onto the casino floor for a poker tournament hosted by MGM to benefit the Trust.  After nearly five hours of nerve-rattling poker playing by Major Leaguers and friends of the Trust, James Loney of the Tampa Bay Rays emerged as the tournament champ.

The following morning, the group boarded shuttle buses to the prestigious Shadow Creek golf course—one of the most exclusive and private courses in the country — for the annual golf event.  Walking away with honors as the top fivesome was the group led by Barry Bonds and Hall of Famer Ozzie Smith.

Knebel, a rookie pitcher, captured the prize for closest to the pin, while Masset, a veteran pitcher, won longest drive honors.

The Players Trust’s next fund-raising golf tournament, its third annual All-Star golf tournament, will be July 15 at Coldstream Country Club in Cincinnati and co-hosted by Jay Bruce and Eric Davis.

If you’re interested in participating, please e-mail us at playerstrust@mlbpa.org.

For more photos from the Poker and Golf Tournaments visit our gallery. 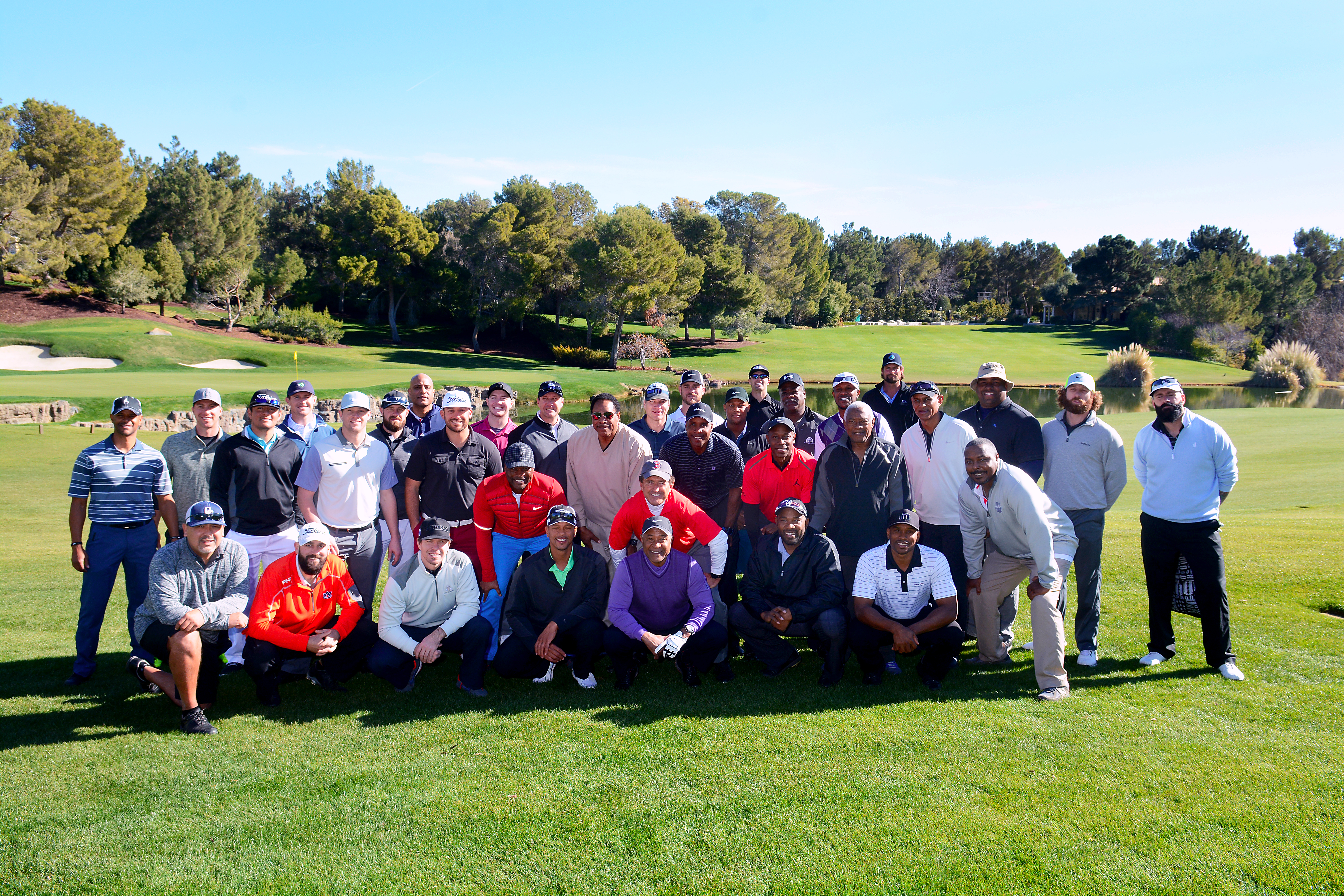 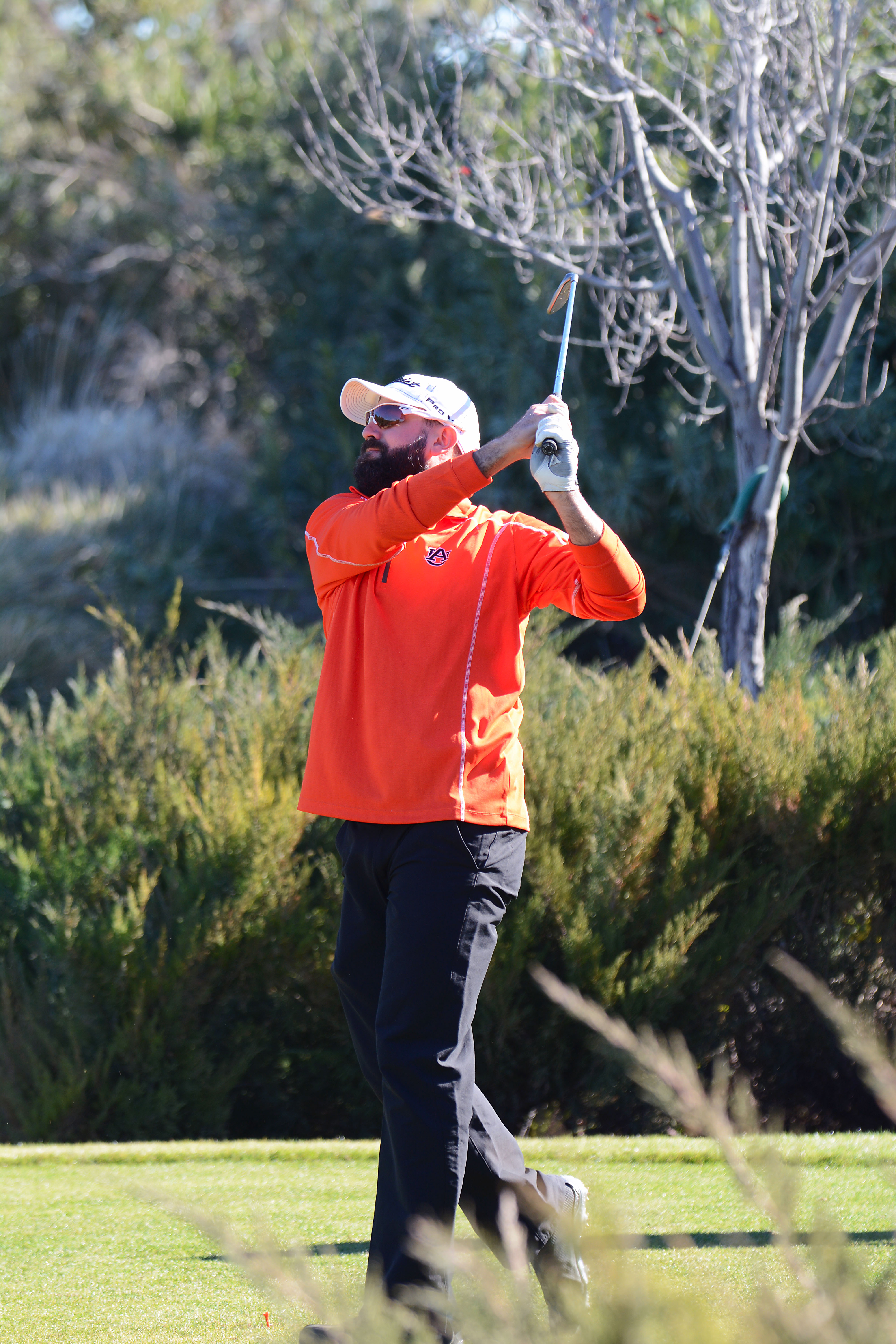 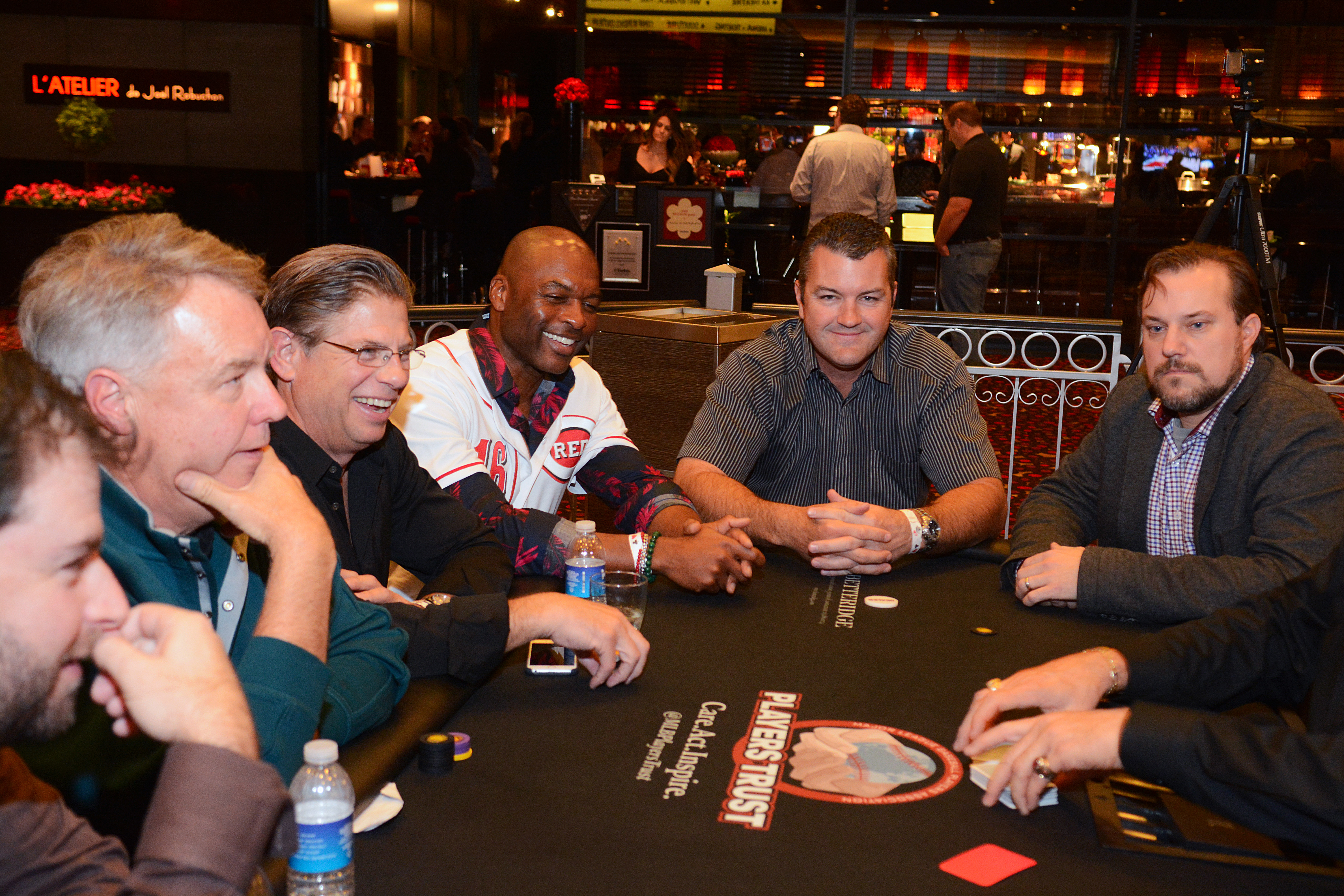 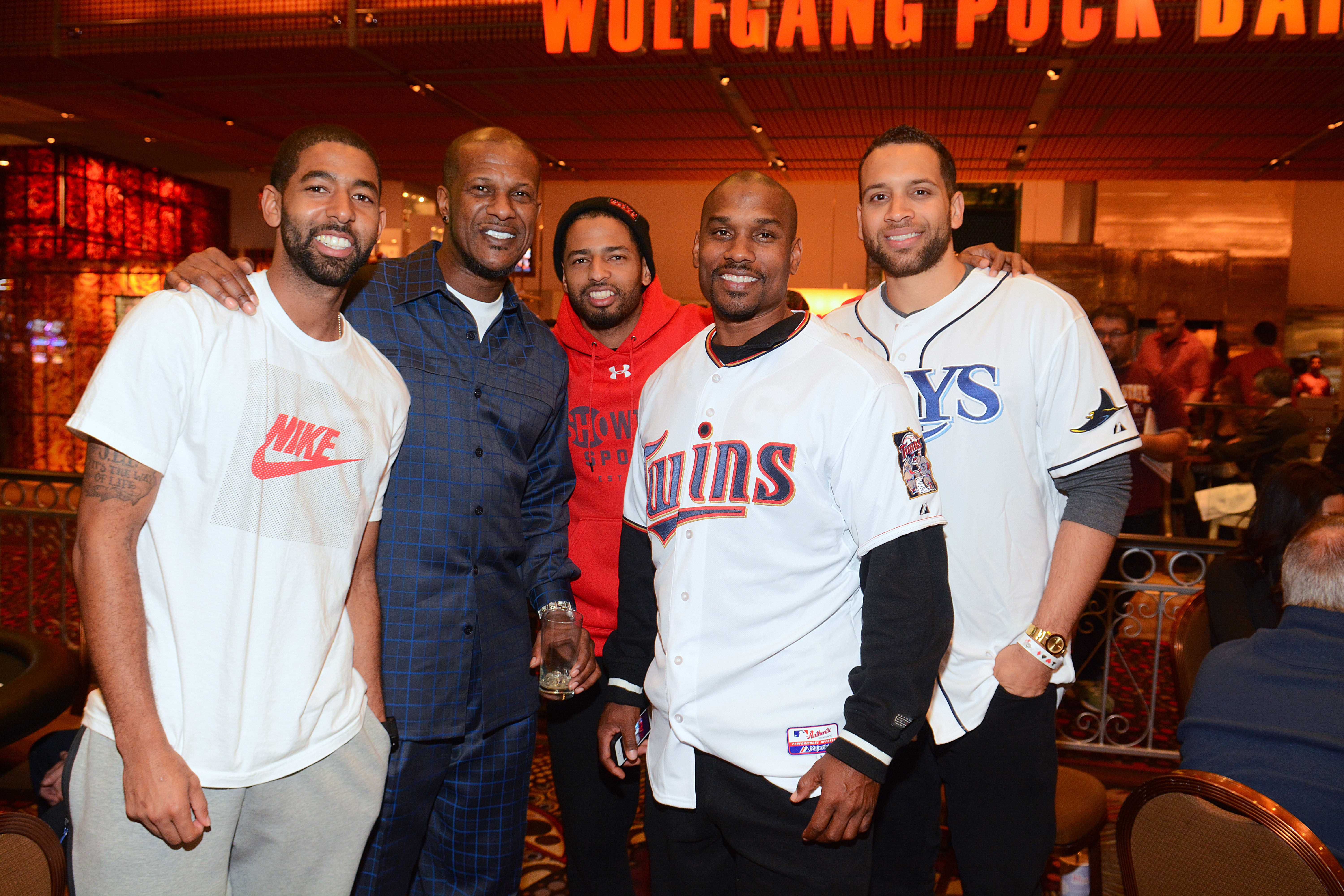