Meet the First 9 teams Competing in the Enactus World Cup

Oct 20, 2014 1:00 PM ET
Tweet This:
Read about 9 of the inspiring @Enactus teams competing at the #EnactusWorldCup & stay tuned to find out about more! http://3bl.me/xsfsmf
Multimedia with summary

Meet nine of the teams that will be competing for the 2014 Enactus World Cup. Stay tuned for more team profiles.

To see some of these teams present their projects, tune in to our live broadcasts of the key ceremonies and the final round presentations. Information about the event, including the live stream schedule can be found at http://enactus.org/worldcup.

It will be the first World Cup appearance for The University of Sydney. This year, they have impacted over 550,000 people. Keep an eye out for their project Culinary Tales, which trains and equips refugees to work as cooking teachers and caterers.

This year is Nakhchivan State University’s third World Cup appearance. They are excited to share their Royal Jelly, a project that helps beekeepers produce and sell royal jelly, which is a high demand product.

Shaheed Sukhdev College of Business Studies is appearing at the World Cup for the second time. They attended presentation skills training to help them convey a clear message. One of the projects they will present is Project Akshar, which turns people who are disabled or victims of drug abuse into entrepreneurs that sell eco-friendly notebooks.

Kenya’s Kabarak University will attend the World Cup for the third time. They have been perfecting their presentation since they won their national competition. Their project Uripest will be one to watch. In it they developed a non-chemical pesticide from local, natural products that fights maize lethal necrosis disease.

It is the second appearance of the Mohammadia School of Engineers at World Cup. They work to make clean drinking water more accessible with Access Water.

The University of Luzon will represent the Philippines for the third time this year. They are very proud of their SAVE project, which uses aquaponics to help people who operate fish pens. Their combination of aquaculture and hydroponics helps people make a living in an environmentally-friendly way.

The University of Gdánsk is certainly the veteran team--this will be their twelfth time competing at the Enactus World Cup! They will present a project called SLOW, which stands for Second Life of Waste. The project turns plastic water bottles into quilts and pillows for homeless shelters.

Texas State University will represent the United States for the second time. The teams is especially proud of their project Mobile Loaves and Fishes. It provides homeless people with the opportunity to sell crafts at festivals and helps provide them with affordable housing.

The University of Zimbabwe is no stranger to World Cup. This will be their sixth time representing their country. One of their projects is called AGRILINK and addresses key issues affecting Zimbabwe, like food insecurity, youth unemployment and the need for renewable energy.

To keep updated with the Enactus World Cup on social media:

Connect with us on LinkedIn:  www.linkedin.com/company/enactus 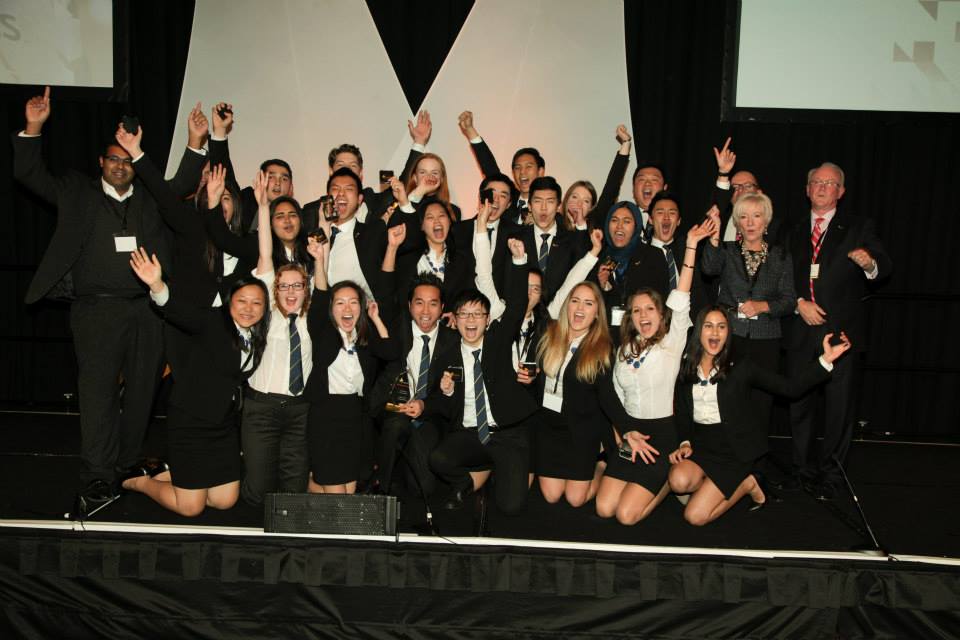 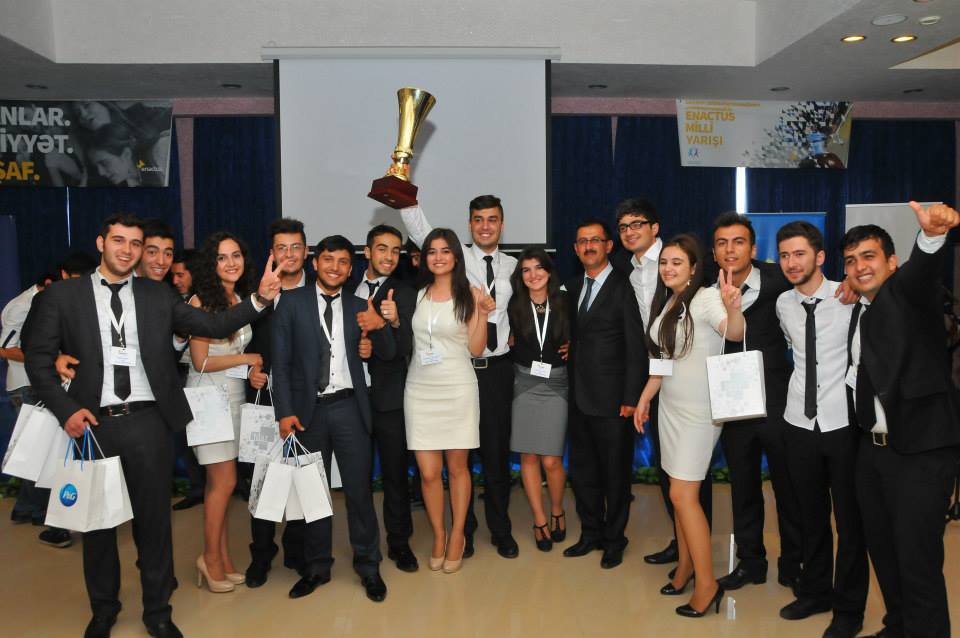 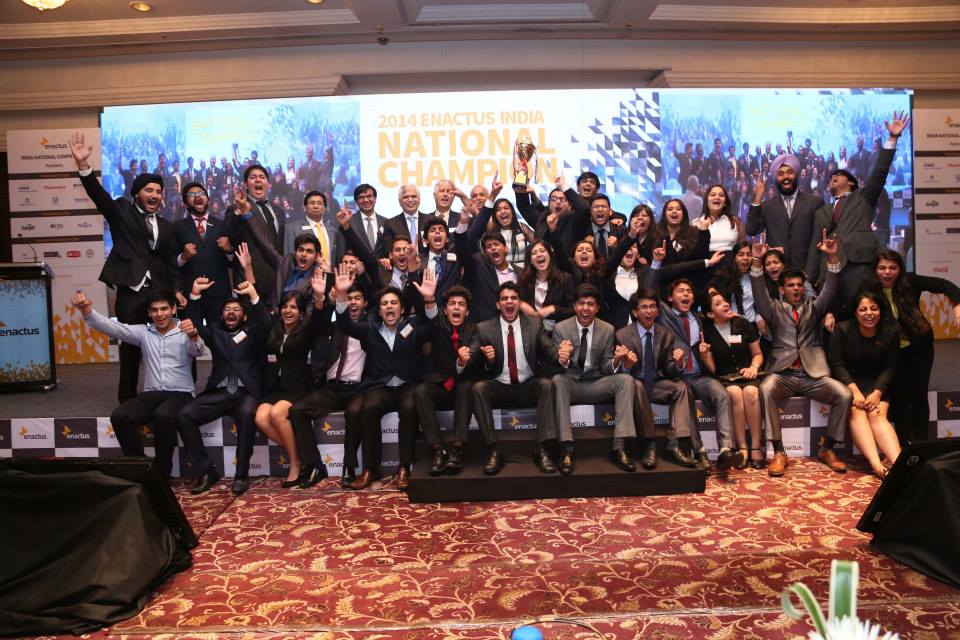 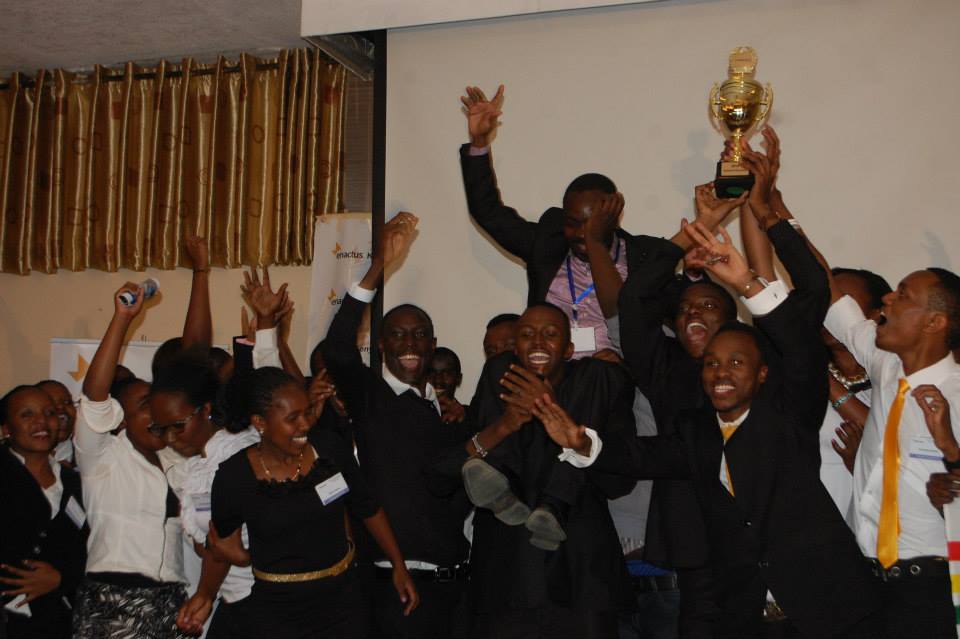 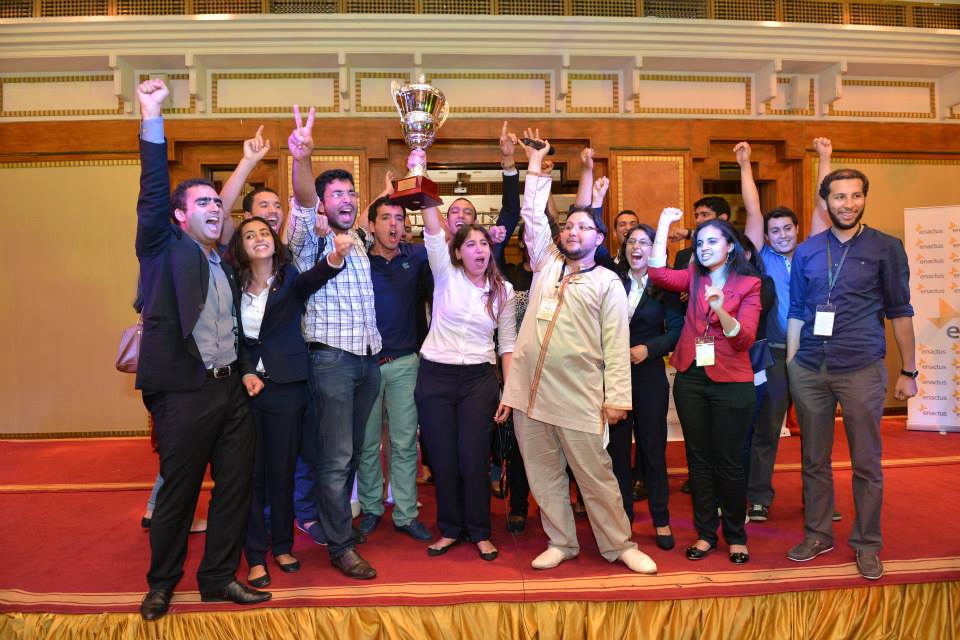 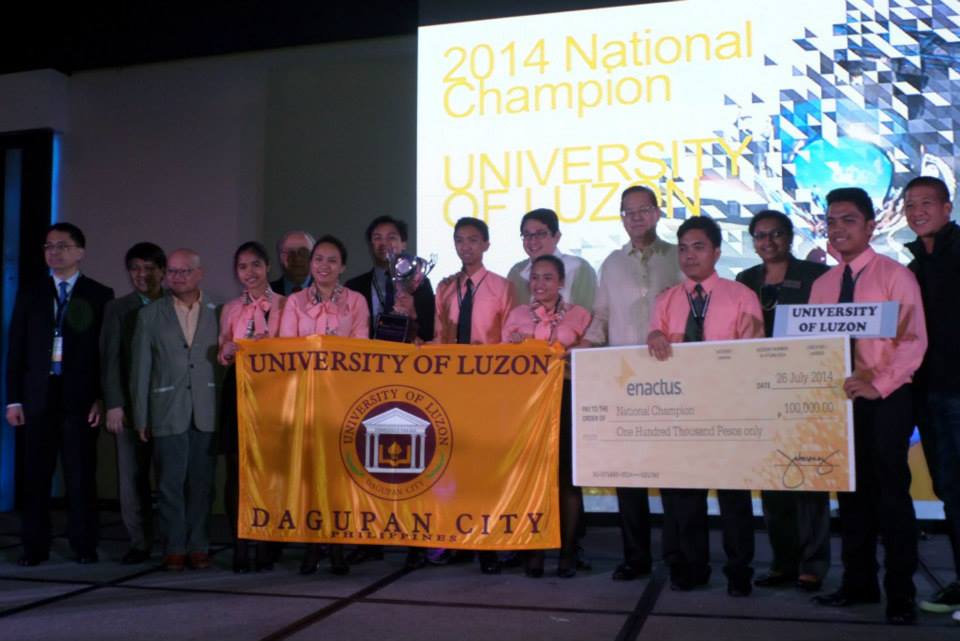 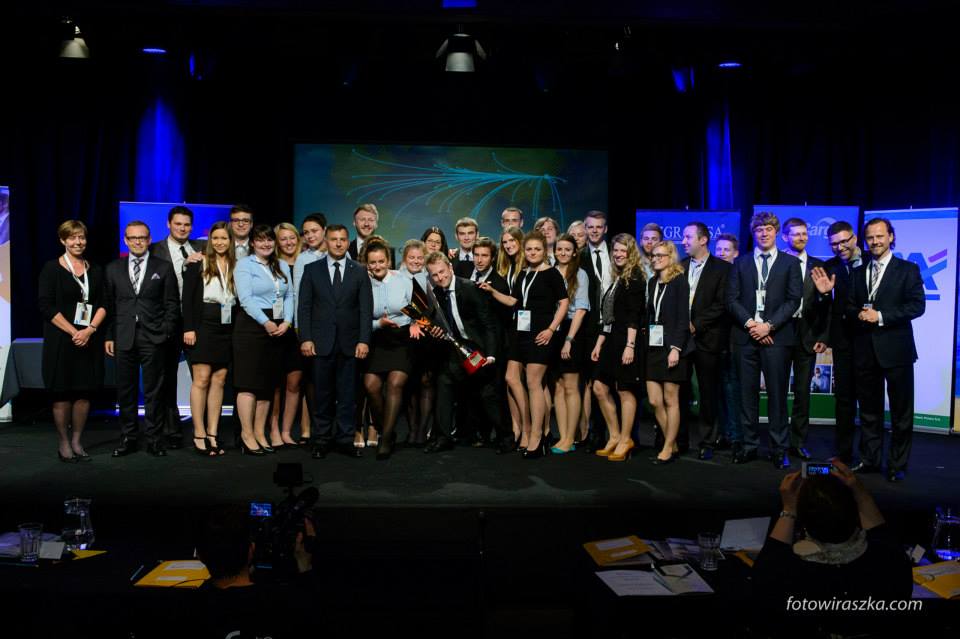 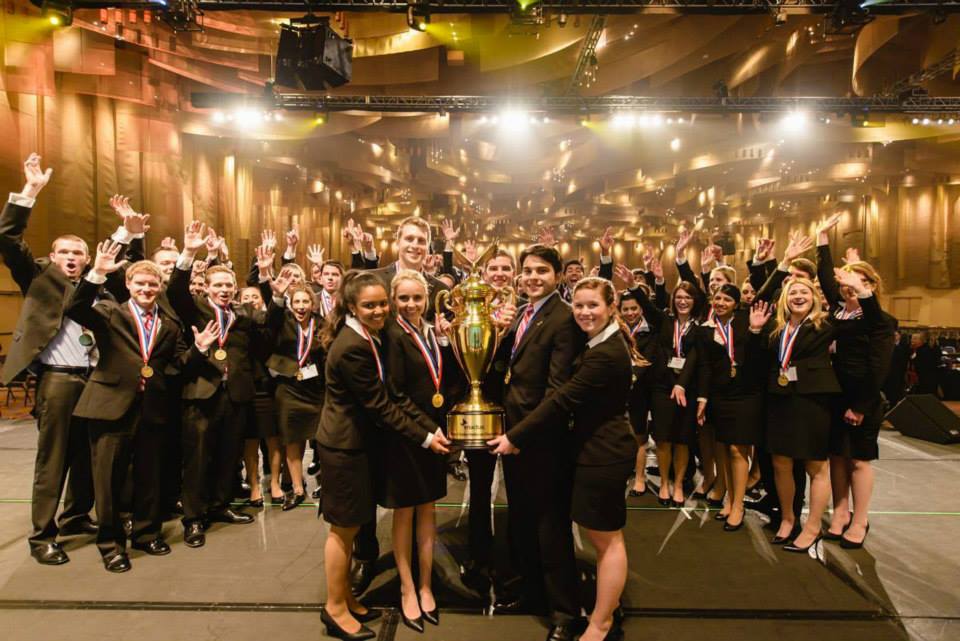 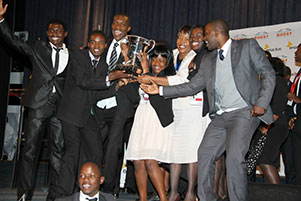