Meet nine more the teams that will be competing for the 2014 Enactus World Cup. Stay tuned for more team profiles! If you missed the first nine, check them out here:  http://3blmedia.com/News/Meet-first-9-teams-competing-Enactus-World-Cup

To see some of these teams present their projects, tune in to our live broadcasts of the key ceremonies and the final round presentations. Information about the event, including the live stream schedule can be found at http://enactus.org/worldcup.

It isn’t Memorial University of Newfoundland’s first time at World Cup—this will be their eighth appearance! They have taken their Project Bottlepreneur country-wide, helping even more disenfranchised individuals run their own professional recycling services.

North China Electric Power University has the pleasure of experiencing their first appearance at World Cup in their home town. The fact that they are located in Beijing allows many people from China to attend—an expected 2,548 to be exact. They earned their spot by working to develop wind and solar energy systems for areas without electricity.

The Guatemala team is from the University of the Valley of Guatemala, South Campus and will be making their second World Cup appearance. With their CAP project, they created a system to collect and purify rainwater for people who cannot otherwise access clean water.

The University of Hyogo will make their first World Cup appearance. They have been working on a project to introduce native seeds to farmers in Japan. The farmers are able to grow native produce more easily, earning better wages and positively impacting local agriculture.

Osh State University makes their first World Cup appearance this year. They will present their Ecotra$h project in which they taught people to collect paper waste from local businesses to be recycled. The efforts were able to help their school buy computers and improve the quality of education for their peers.

Mexico hosted the 2013 World Cup. Now, the Technological University of the Mixteca (UTM) will represent the country in Beijing. It will be their third World Cup appearance. The team will present their project Kuili, in which they helped address environmental issues by relocating a trash dump to a healthier site and turning the previous location into a park.

Utrecht University will represent the Netherlands for the third time. They carried out eight projects this year, and one they are excited to present is their Safe Kitchen project, which connects refugee women with jobs working for their catering company. The women get to learn business skills while practicing their Dutch language skills and introducing people to food from their home countries.

The University of Fort Hare has worked hard to get to World Cup. For the past few years, they have made it to the final round of their national competition. This year they won and will represent South Africa for the first time at the World Cup. They will share their Biogas project, which provides alternative energy sources to communities with electricity shortages.

Kyiv National Economic University named after Vadym Hetman will represent Ukraine in the team's third World Cup appearance. They worked on a project called iLearn, which uses Skype to help middle school students in Eastern Ukraine who had difficulty attending classes due to hostilities in the past year. The students prepared for an entry exam that can allow them to attend university for free.

To keep updated with the Enactus World Cup on social media:

Connect with us on LinkedIn:  www.linkedin.com/company/enactus 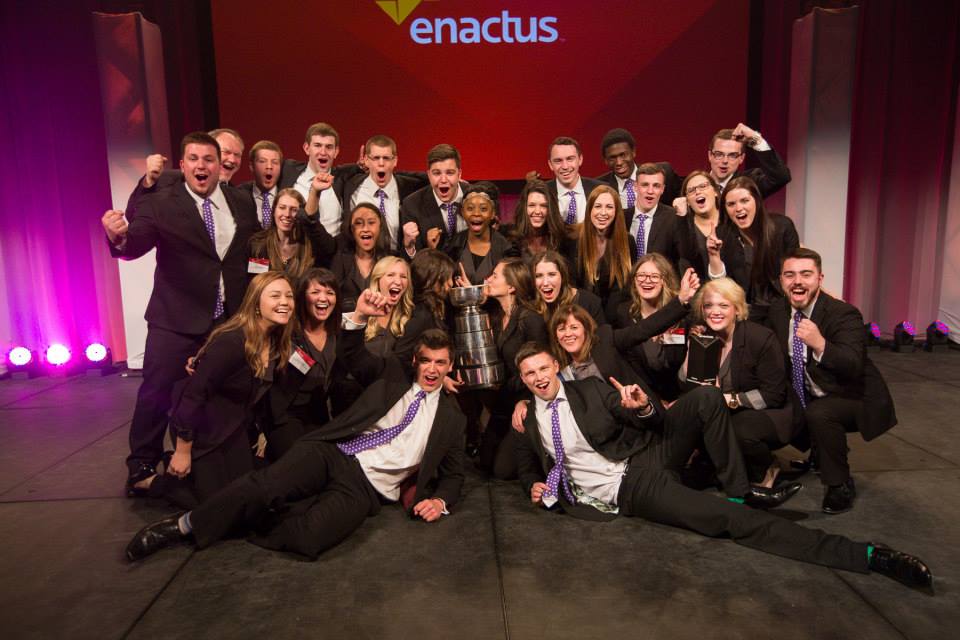 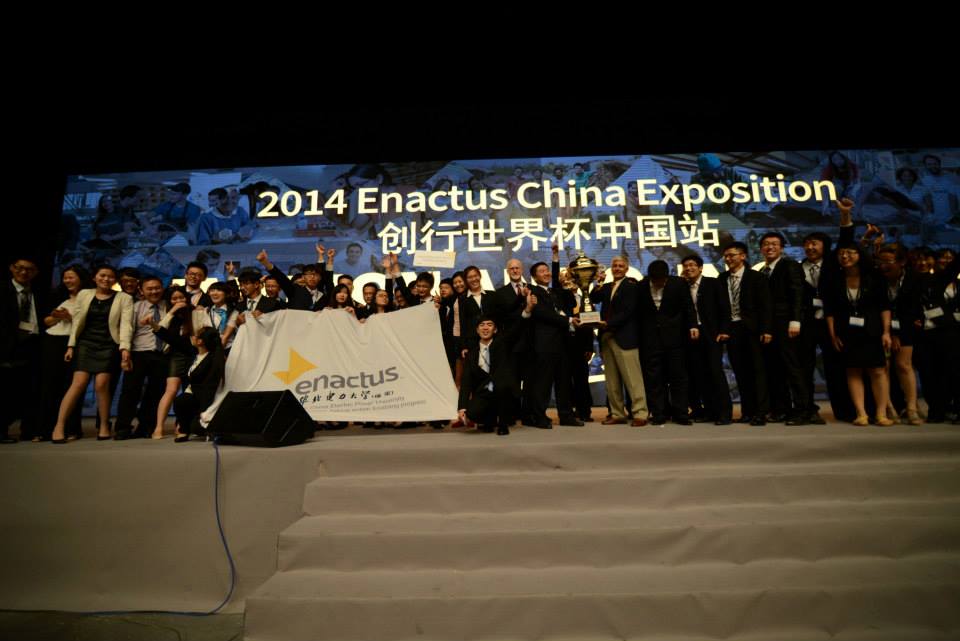 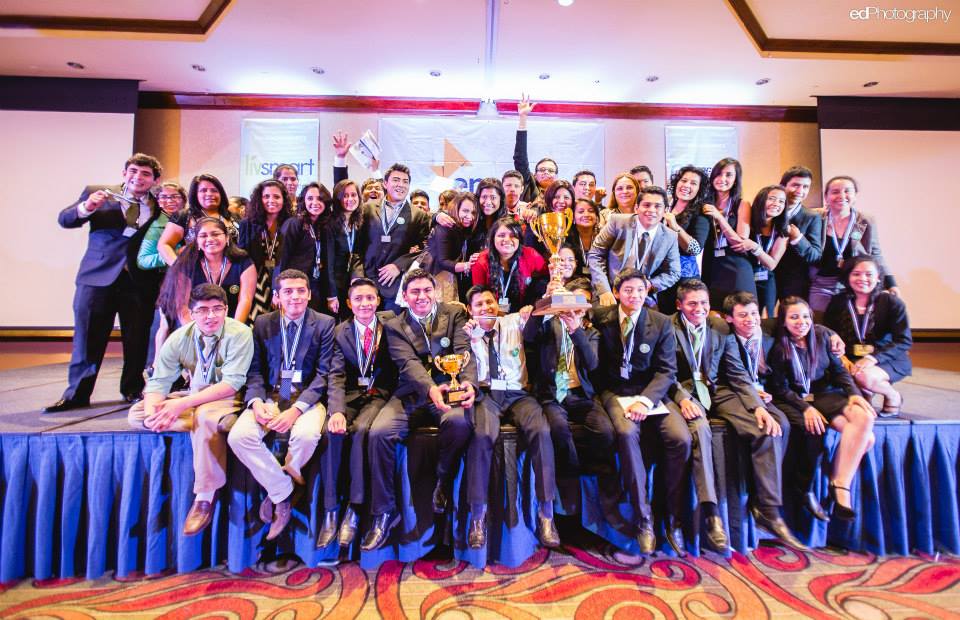 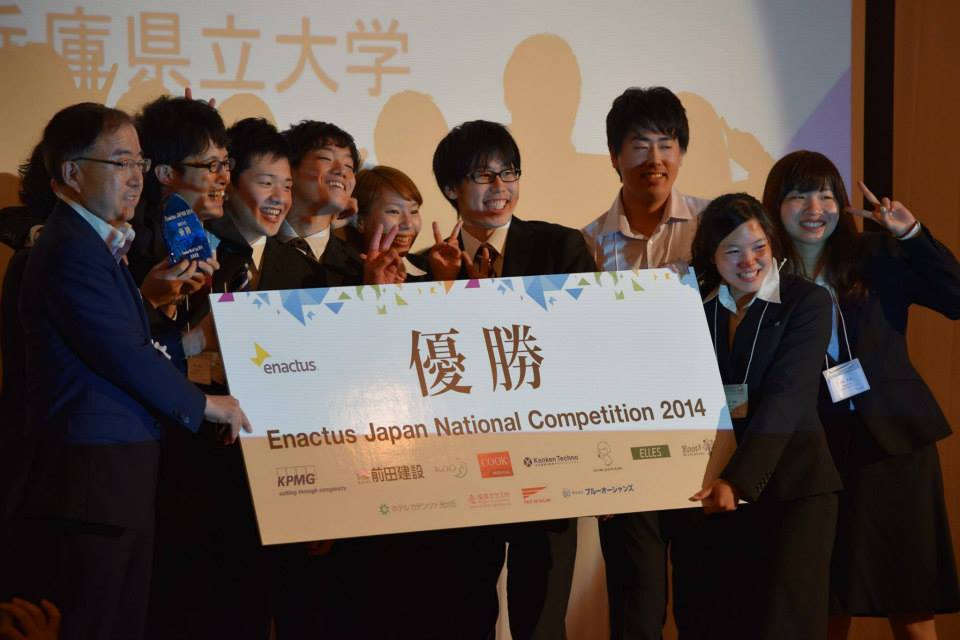 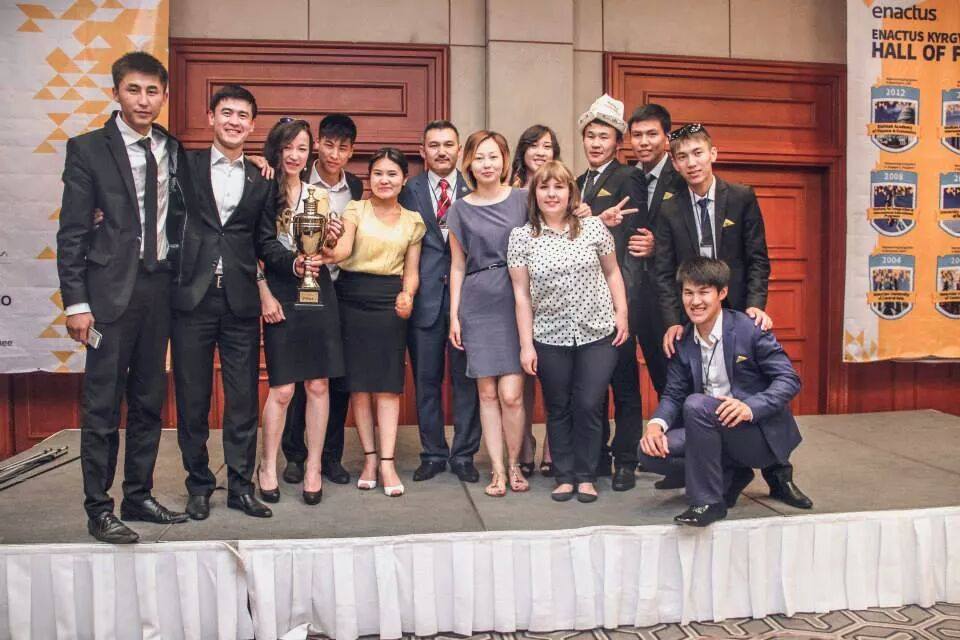 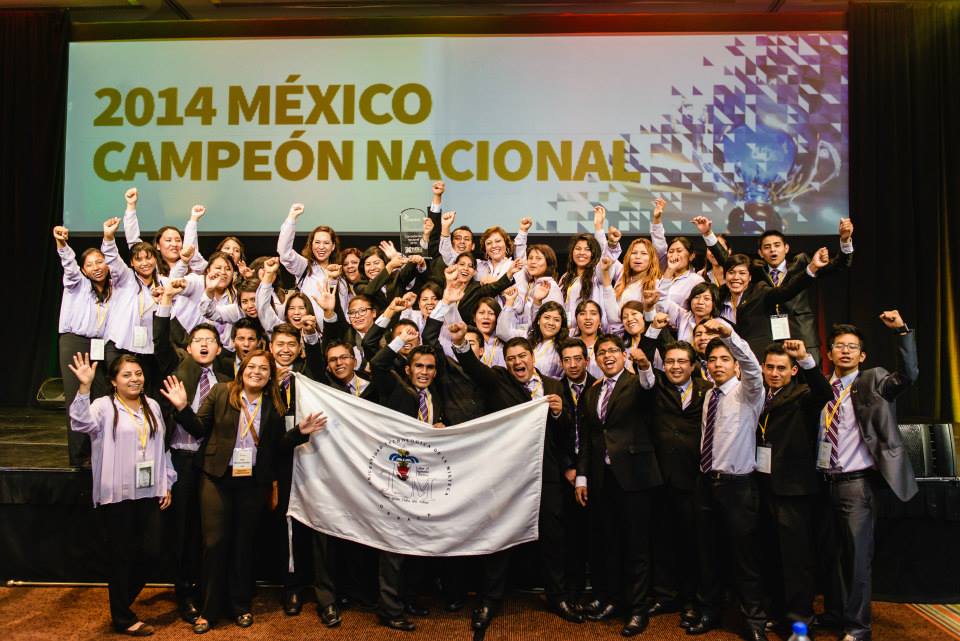 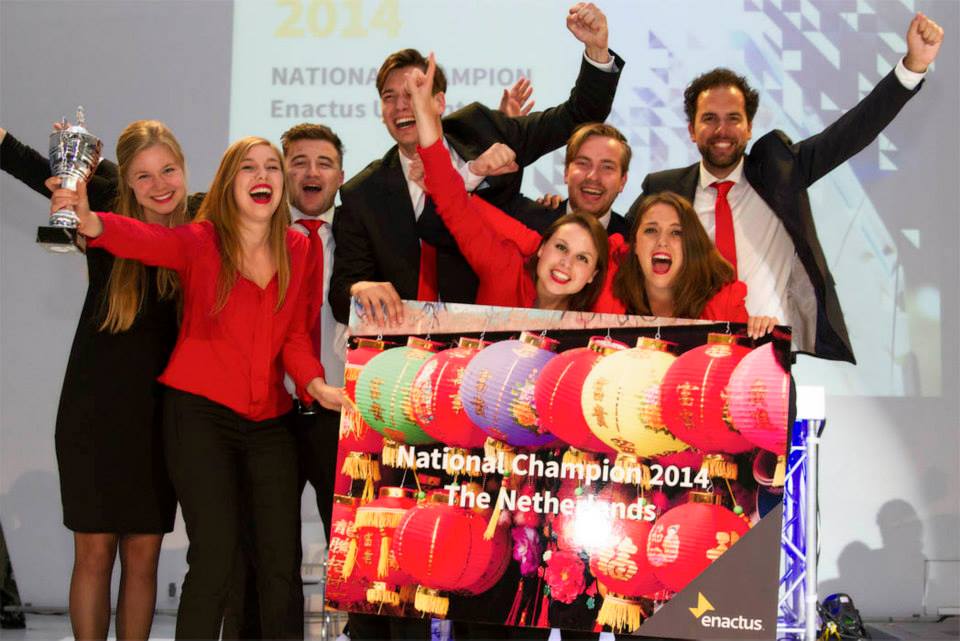 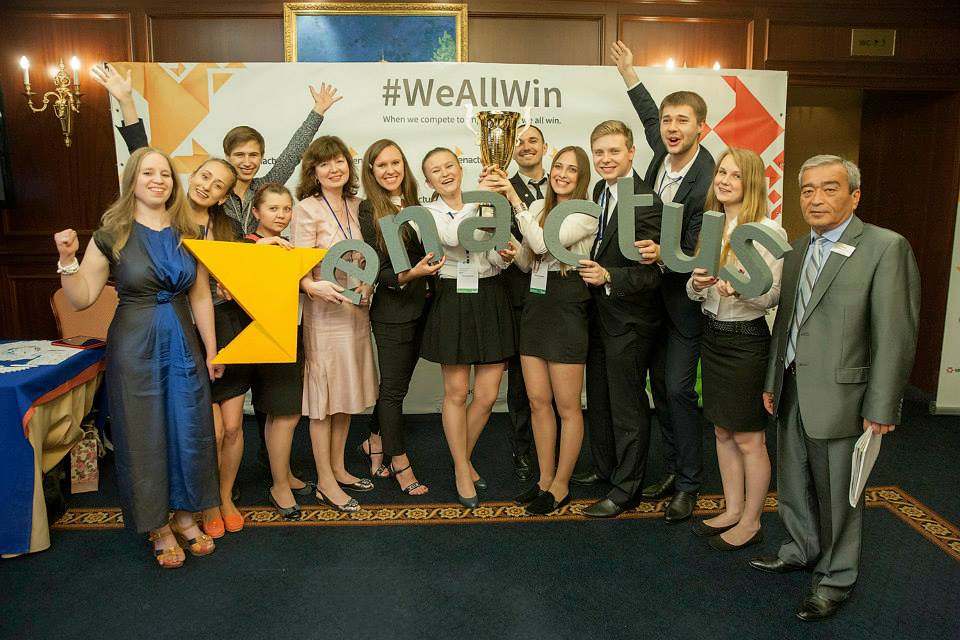