"As members of Enactus, these entrepreneurial students transform discarded resources into a sustainable business model that's relieving pressure on peoples' wallets and cleaning up their community."

In the newest video in the Enactus #seeopportunity campaign, JP Bilbrey, CEO and President of The Hershey's Company, shows a project by the Enactus team from CIDA City Campus in Johannesburg, South Africa.

The project takes place in Denver, an informal settlement in South Africa, where heating water is a daily chore that can prove dangerous. Paraffin stoves, or imbawulas, are common in Denver because they do not require electricity, but they can cause significant health concerns.

According to the Paraffin Safety Association of Southern Africa, paraffin has a flash point of 43° Celsius (109.4° Fahrenheit), making it highly flammable. Paraffin stoves are recommended to be used outside or in well-ventilated places because exposure can cause headaches and breathing difficulties, especially in children and the elderly. Despite this, many people keep them inside the home. Even when it’s not being used, paraffin can be a hazard. It is toxic if ingested, but it looks like water, causing a deadly problem—especially for children.

By teaching community members to build solar geysers, according to the CIDA Enactus team, Izenzozomusa is able to, “address the issue of pollution, reduce spending costs on paraffin and to make everyday life more convenient.”

One of the Business Advisory Board members, Tony Lopes, helped introduce the team to the idea of solar geysers. He showed them how to build solar geysers with plastic bottles, Tetra Paks, black PVC pipes, fleece blankets, soft wire and a plastic bucket. He also introduced them to Zomusa, a woman who was driven to empower herself and change the community. Through a two-week workshop, Zomusa and 3 other women learned how to build solar geysers and run businesses.

To market the new technology, the CIDA Enactus team distributed pamphlets door-to-door to inform the population of the importance of solar geysers and clean energy.

Team member KG noted the significance of Zomusa’s entrepreneurship, which not only provides clean energy options for the community, but also empowers women. He said, “In South Africa, usually the mindset is the men work and the women help with domestic things.”

At the beginning of the project, Zomusa was introverted, but as Lile from the CIDA Enactus team said she is now “able to grow as a person, represent herself, and stand on her own.” According to Lile, “When we recently contacted her, she had sold two geysers on her own. That was very exciting for us."

In the future, the team plans to expand the project to the rest of South Africa, creating more jobs and a healthier environment for citizens. They also hope to expand the use of other green technologies with the help of Lopes.

There are more inspiring Enactus projects to come as a part of the #seeopportunity campaign. Visit http://enactus.org/seeopportunity to continue supporting Enactus teams and the amazing work that they do.

To hear more stories like this and follow our student teams as they compete in the Enactus World Cup in October: 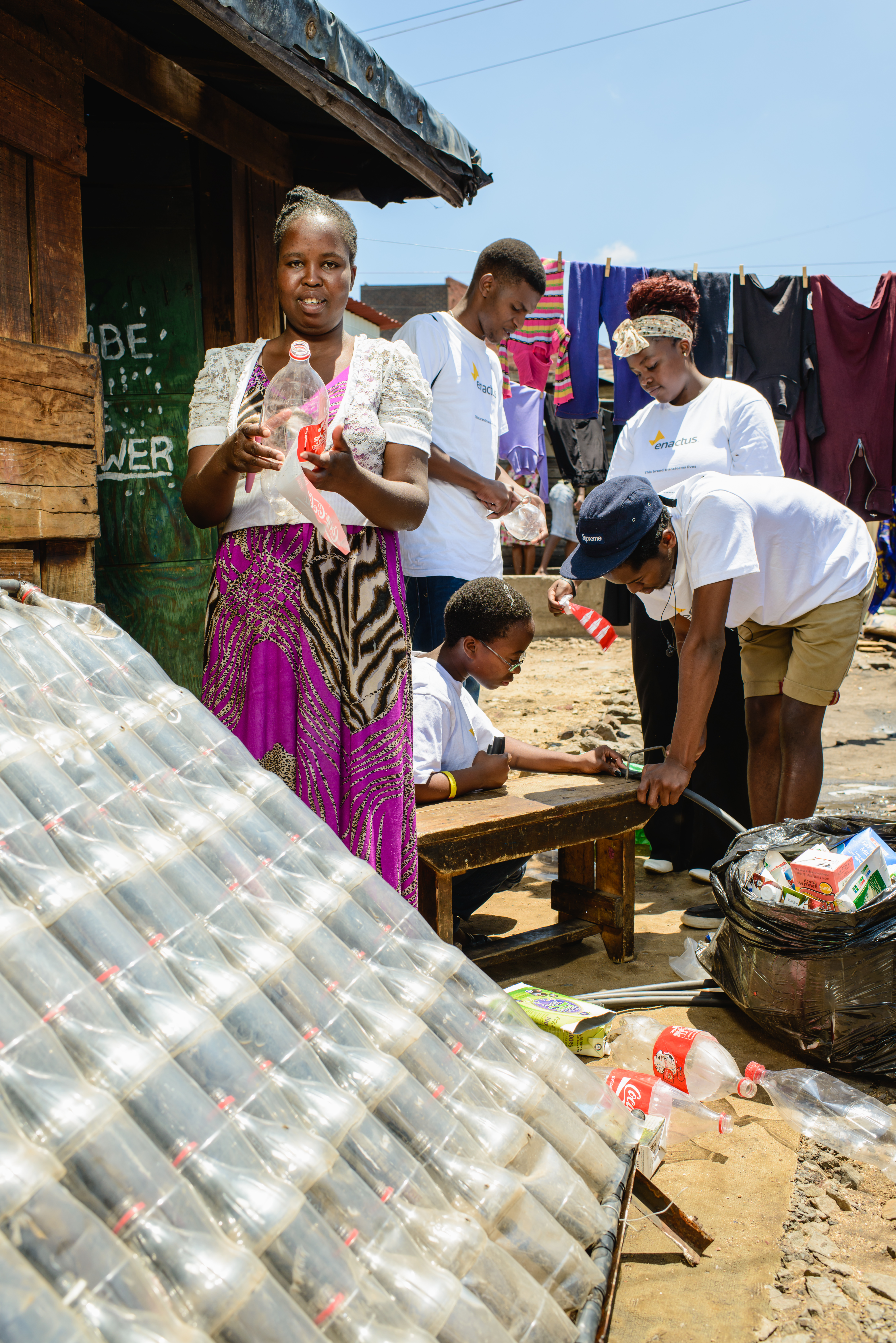 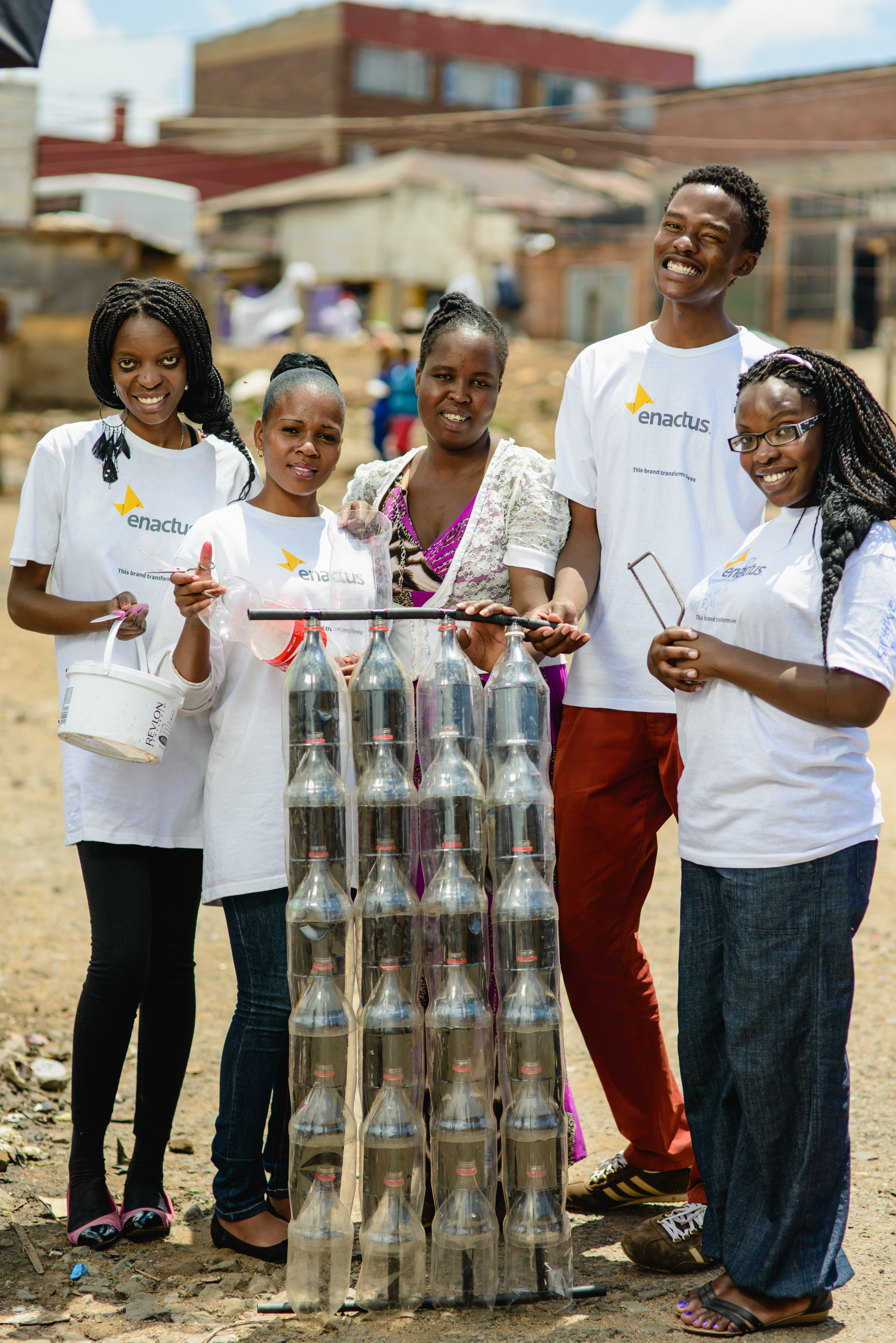 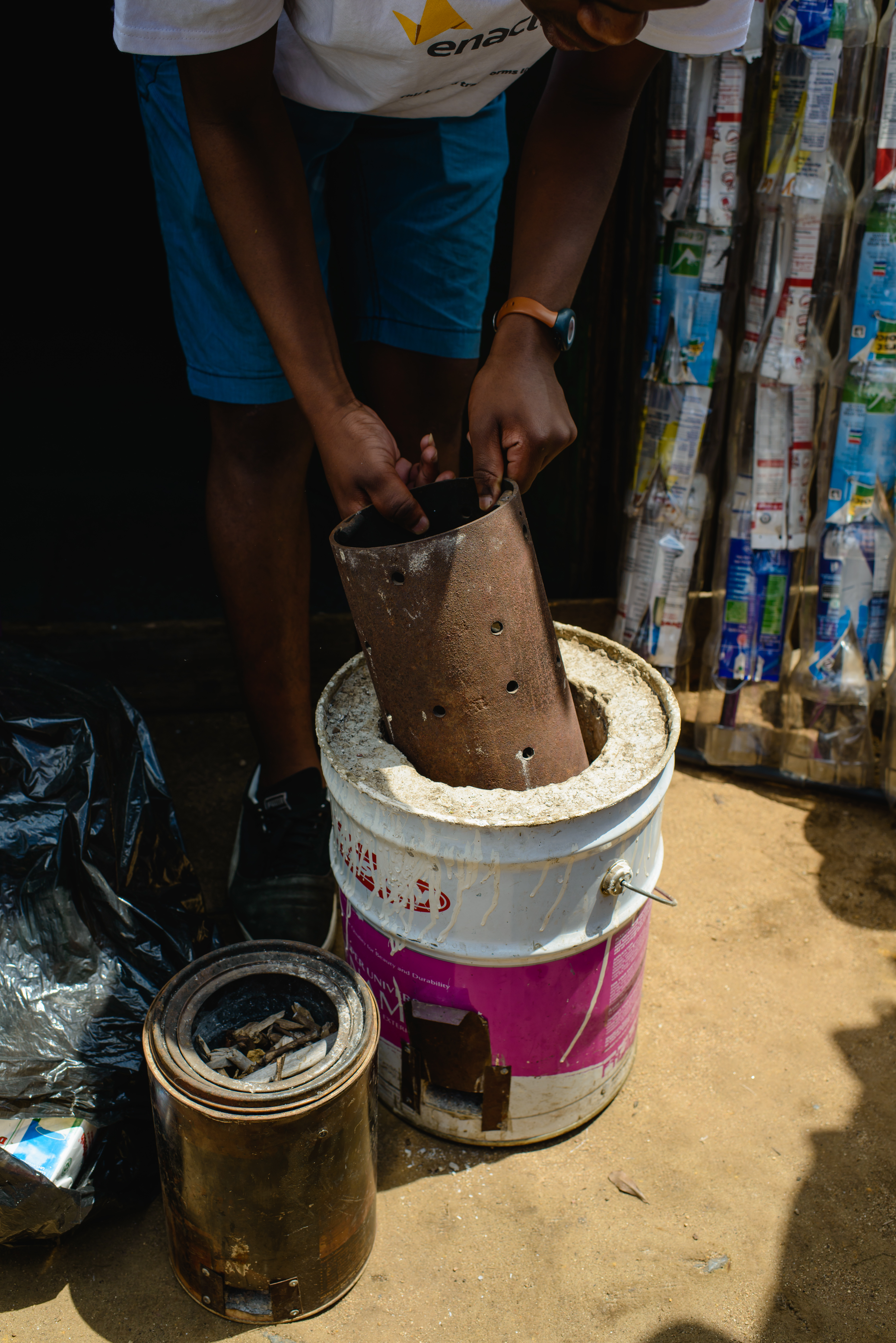 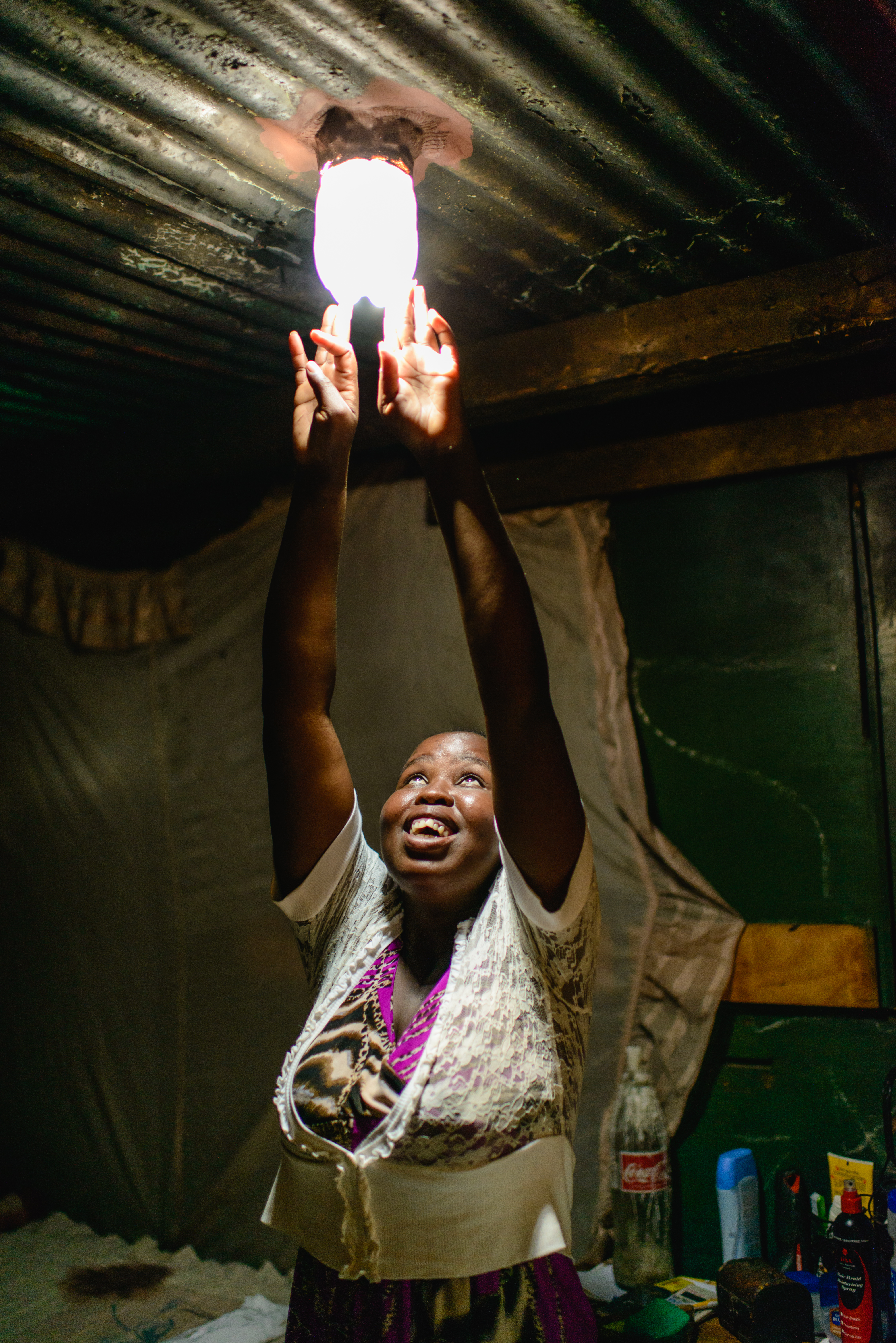