Mr. Leto recently traveled to South Africa with WWF to learn first-hand about the rhino poaching crisis and WWF’s efforts to save rhino populations across Africa and Asia.

Mr. Leto will work with WWF to raise awareness of the current poaching situation facing rhinos and other endangered species like elephants and tigers, reduce growing demand for rhino horn and recover species populations across Africa and Asia. 1,215 rhinos were illegally killed in South Africa alone in 2014, the highest recorded number in recent decades. This represents an increase of 21 percent over the record 1,004 poached in 2013. The dramatic rise in rhino poaching is connected to consumption of rhino horn in some Asian countries, where it is linked to social status and perceptions of emotional and health benefits.

“My latest adventure in South Africa was as mind-blowing as always. Being that close to majestic creatures like rhinos and elephants reminds me of the deep connection and important responsibility we have to protect and shepherd these fragile species and their habitats. I’m committed and passionate about doing all I can to help ensure that these endangered animals survive, and will continue to encourage others to get into action as well,” said Leto. “We must join together and protect these powerful yet extremely vulnerable animals from all the senseless slaughter and double our efforts to restore their populations across Africa and Asia. It can and – with a focused global effort – will be done. I’m honored to join with WWF and the global conservation community and do my part. I hope you will too."

“The world needs to wake up to the fact that we’re losing rhinos, elephants and other critically important species,” said Carter Roberts, president and CEO of WWF in the United States. “Their recovery lies in our hands. We need strong voices that can mobilize the efforts of many and I’m grateful to Jared Leto for lending his reputation and passion to the cause.”

While in South Africa, Mr. Leto, joined WWF’s Black Rhino Range Expansion Project veterinarian Dr. Jacques Flamand and other biologists and scientists with the andBeyond Phinda Private Game Reserve to tag and collar three southern white rhinos as part of a translocation program. Later this year, those three rhinos and roughly 100 others will be moved from high poaching areas to undisclosed locations to help with breeding efforts.

During his trip, Mr. Leto presented wildlife rangers with notecards written by children from across the United States with words of thanks and encouragement for their brave role in safeguarding wildlife.

The translocation of rhinos to create new populations is just one facet of WWF’s rhino recovery efforts and overall illegal wildlife trade work. WWF also works to safeguard existing species populations and their habitat, partners with communities and governments to create policies that encourage local people to protect endangered species and leads campaigns in Asia to reduce demand for rhino horn and other illegal wildlife products. 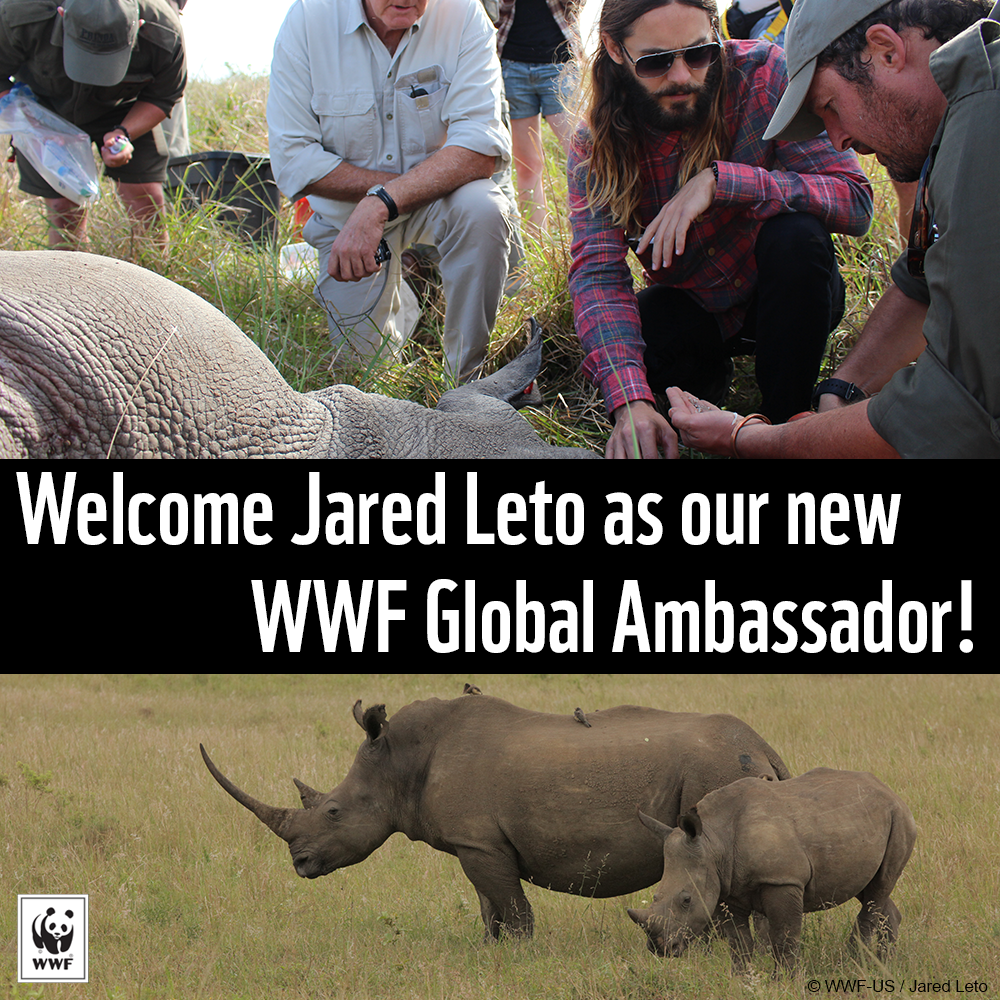 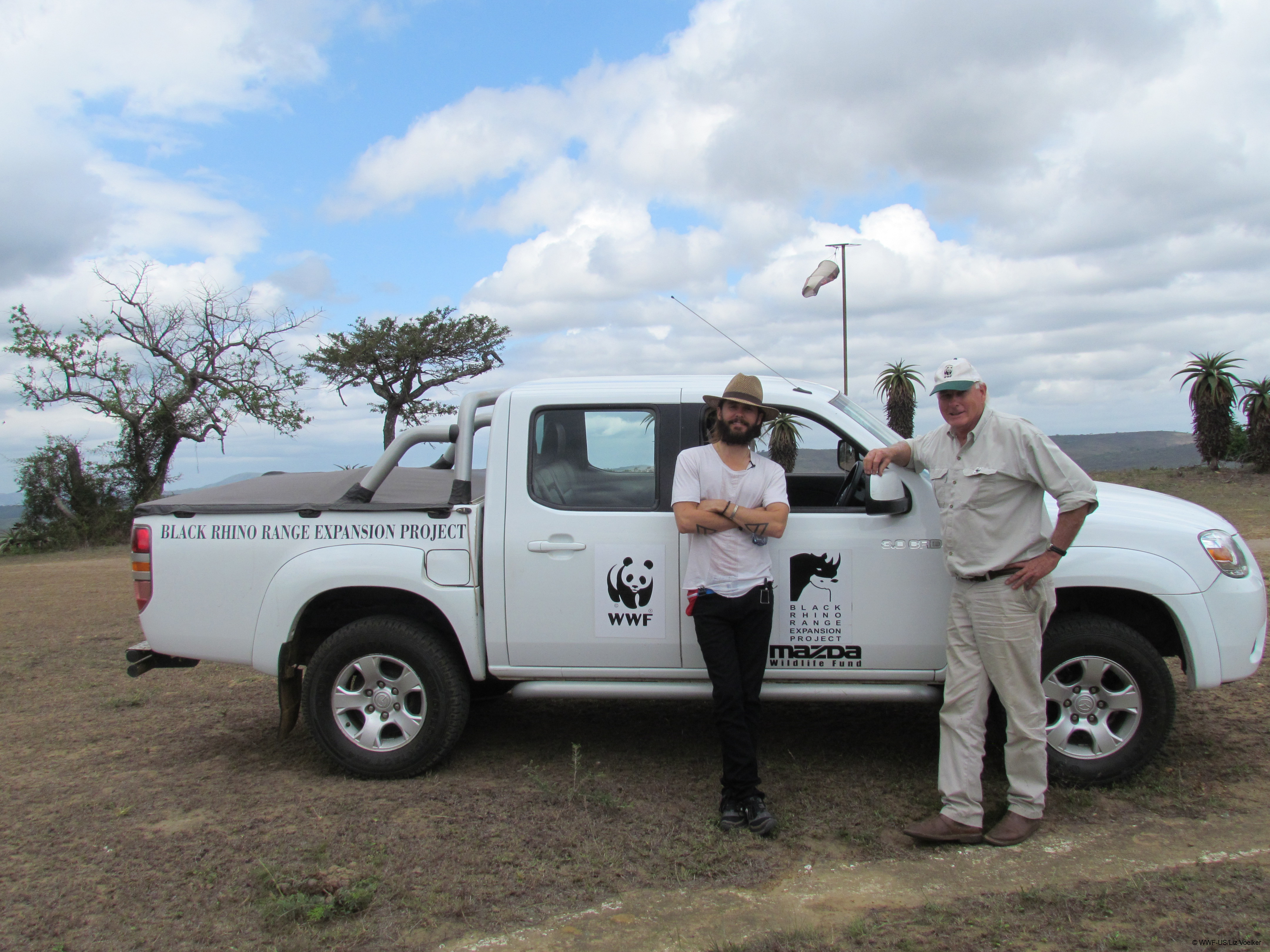