ADA, Mich., December 9 2013 /3BL Media/ – During the span of 24 hours on November 20, more than 15,000 Amway business owners and employees mobilized to serve children’s causes in their communities. In 57 countries, together they volunteered 35,425 service hours through 304 projects benefitting more than 100,000 children.

The AMWAY ONE BY ONE® Campaign for Children Universal Children's Day was the culmination of activities celebrating the Campaign's 10th anniversary.

“Amway is a people business, and our people live and work in communities all across the world," said Todd Woodward, vice president for Amway brand, public relations and corporate social responsibility. "For one day, we aligned as a global company to make the lives of the children and families in the communities we serve a little better."

Since the AMWAY ONE BY ONE® campaign launched in 2003, its focus has been to assist children in need around the world. In just 10 short years, Amway business owners and employees have impacted the lives of 10 million children, logged 2.7 million volunteer hours, and raised $190 million for programs.

Employees and distributors also chronicled their participation in Amway Universal Children’s Day by using the #amwayonebyone. The hashtag populated an Instagram map on www.amwayonebyone.com in real time.

About Amway
Alticor / Amway is the world's #1 direct selling business, ranked by 2012 global sales of $11.3 billion in the Direct Selling News Global 100, and based on the efforts of more than 3 million Amway distributors and more than 21,000 employees in more than 100 countries and territories worldwide. Founded in 1959 by entrepreneurs Rich DeVos and Jay Van Andel, and based in Ada, Michigan, U.S., Amway offers consumer products and business opportunities that are supported by a global agribusiness, manufacturing and logistics supply chain. More than 900 scientists, engineers and technical professionals work in 75 R&D and quality assurance labs worldwide to support product development and create a culture of scientific excellence. Top-selling brands for Amway are NUTRILITE® vitamin, mineral and dietary supplements, ARTISTRY® skincare and color cosmetics, and eSpring® water treatment systems. For company news, visit globalnews.amway.com. 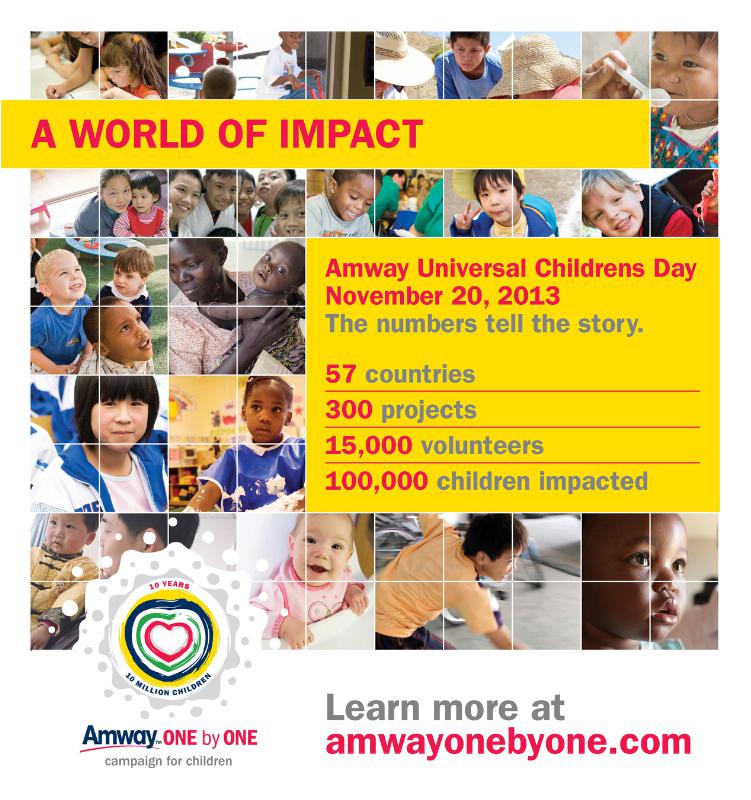 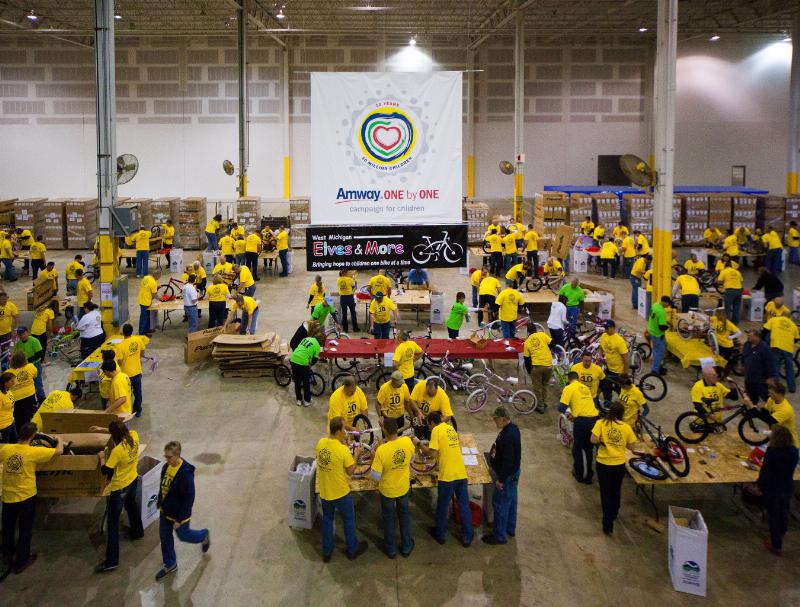 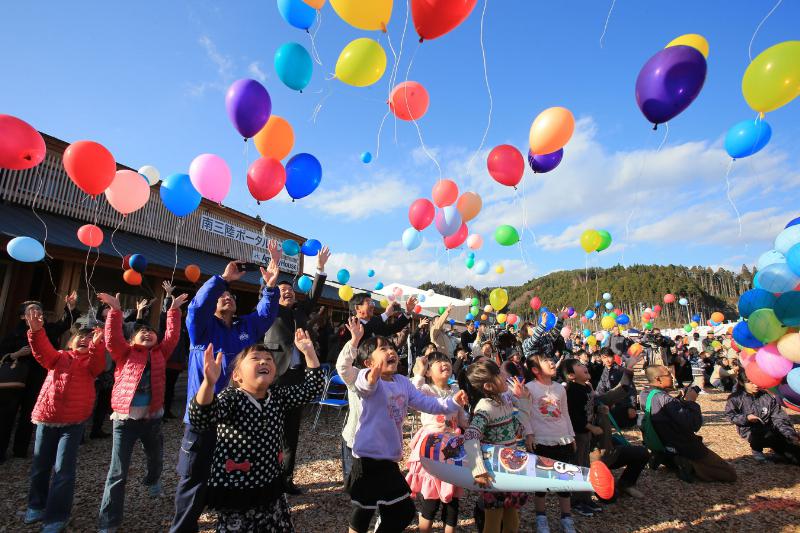 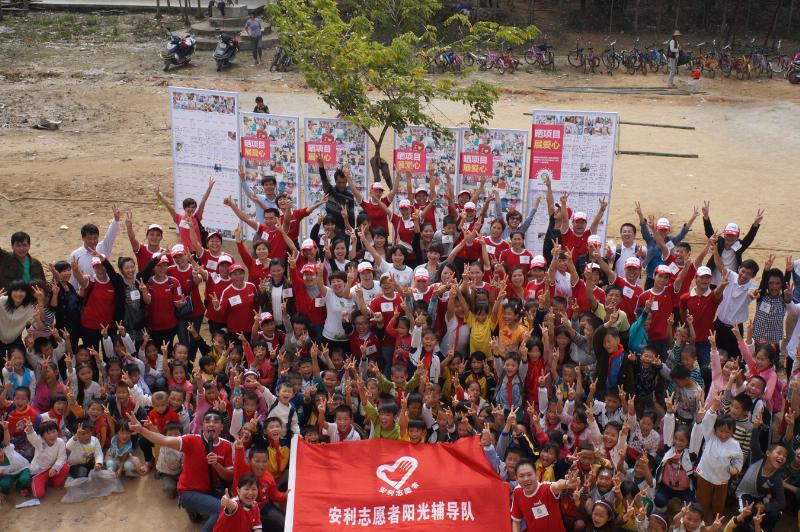