CENTENNIAL, Col., June 16, 2017 ​/3BL Media/ - The No Barriers organization was co-founded by Erik Weihenmayer, the first blind person in history to conquer Mount Everest. The innovative group focuses on unleashing the potential of the human spirit to help people contribute their absolute best to the world.

Their motto is, “What’s within you is stronger that what’s in your way.”

This motto is certainly meaningful for individuals who want to improve their lives, and the lives of others. It also applies to the Arrow SAM Car, which has within it the latest technology for removing barriers for people with physical disabilities.

The Arrow SAM Car was created by Arrow Electronics for former racecar driver Sam Schmidt, who was paralyzed from the chest down after a racing accident in 2000. Using off-the-shelf technology, Arrow modified a Corvette, enabling Schmidt to drive it using only the motions of his head.  All the software and technology that Arrow develops for the car is open to the developer and engineering communities, and has promising broader applications for independent living.

At the 2017 No Barriers Summit held earlier this month in California, Will Pickard, an Arrow engineer, and Drake Carpenter with Arrow’s Corporate Social Responsibility team presented on the SAM Car technology and the overall scope of the project. The SAM Car was on display, and the Arrow team even had the opportunity to put Weihenmayer in the driver’s seat to give him a hands-on overview of its capabilities.

“No Barriers was the most inspirational event I have ever attended,” Carpenter said. “There were so many positive-minded individuals, it was truly an honor for Arrow to be a part of it.”

About Arrow Electronics
Arrow Electronics is a global provider of products, services and solutions to industrial and commercial users of electronic components and enterprise computing solutions. Arrow serves as a supply channel partner for more than 125,000 original equipment manufacturers, contract manufacturers and commercial customers through a global network of more than 465 locations serving over 90 countries. Learn more at www.fiveyearsout.com. 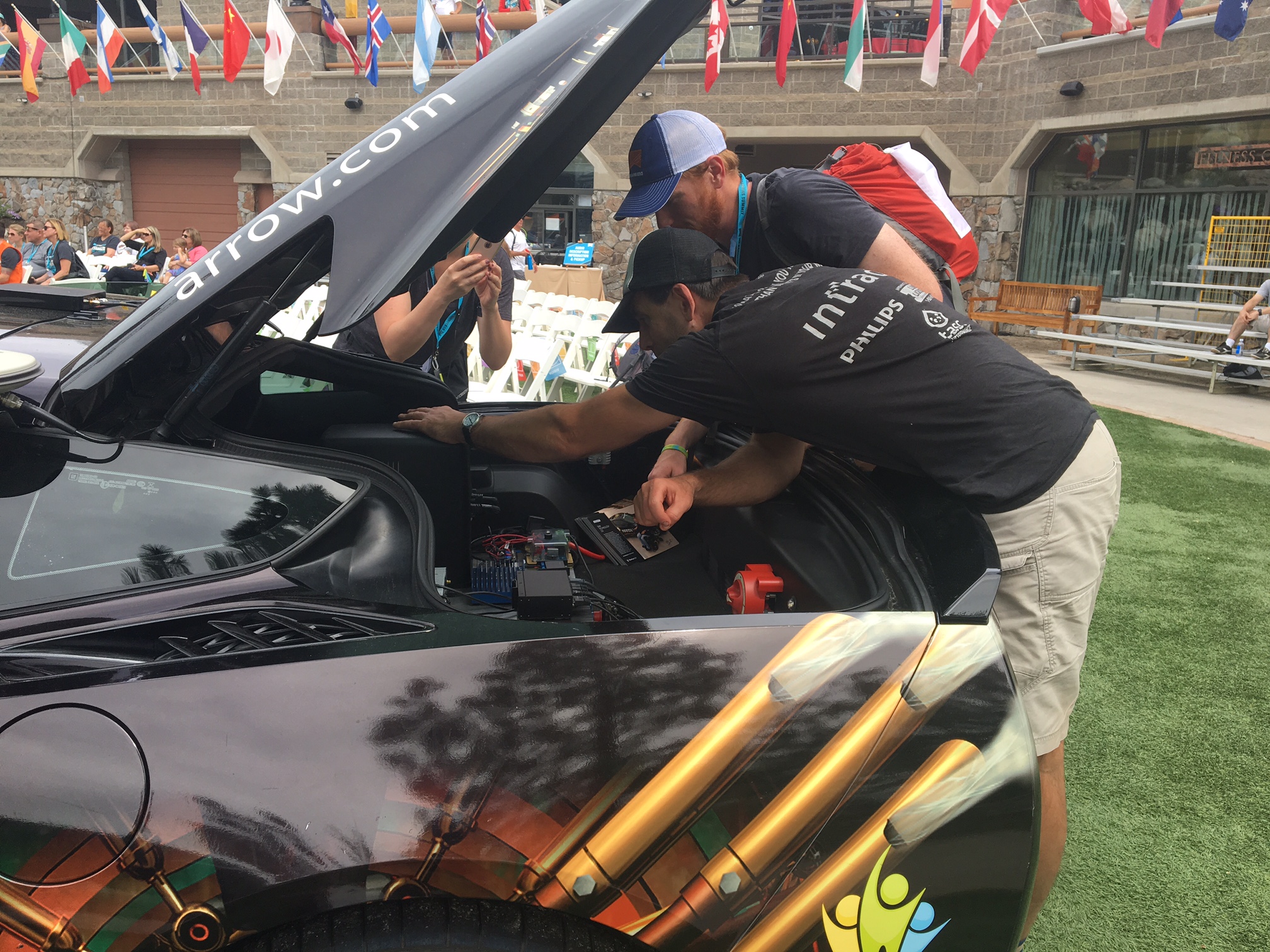 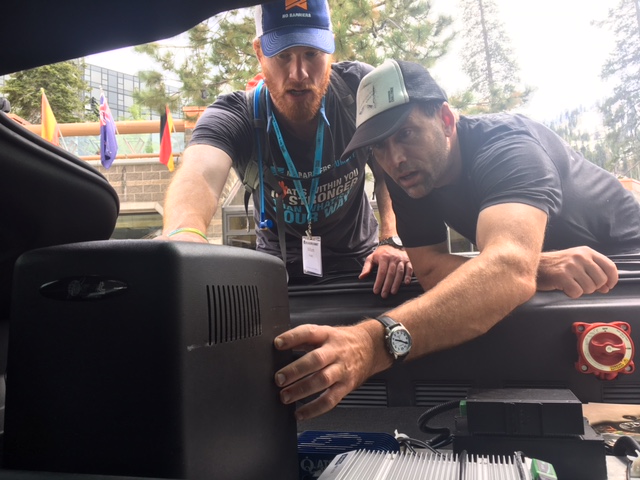 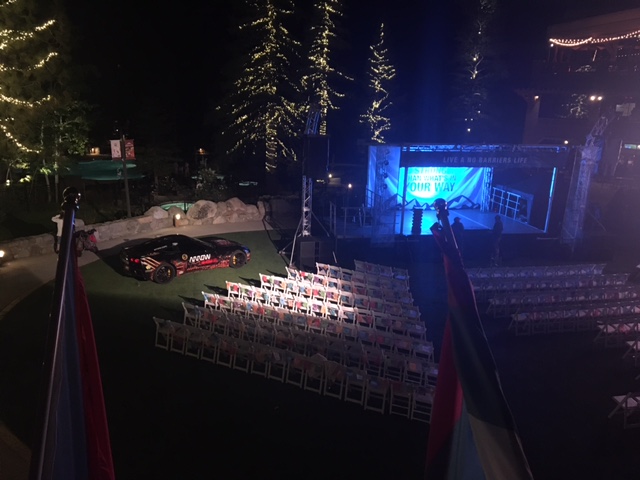