The Bolt EV offers an impressive EPA-estimated 238 miles of range; however, one Bolt EV owner set a new range record by traveling 310 miles on a single charge and on a continuous trip*. While this achievement is not typical of average Bolt EV range, some drivers are finding new roads and new range. The average Bolt EV owner drives approximately 53 miles per day, demonstrating the vehicle’s versatility as a daily driver and road trip-ready crossover.

“Our early Bolt EV customers are proving the crossover’s functionality, flexibility and long-range capabilities on a daily basis,” said Steve Majoros, director of marketing, Chevrolet cars and crossovers. “Chevrolet committed to delivering a game-changing vehicle and we’ve done just that. As we continue our national rollout of the Bolt EV, we’re making electric driving accessible to even more drivers.”

*Your actual range may vary based on several factors including temperature, terrain and driving technique.

Founded in 1911 in Detroit, Chevrolet is one of the world's largest car brands, doing business in more than 100 countries and selling more than 4.0 million cars and trucks a year. Chevrolet provides customers with fuel-efficient vehicles that feature engaging performance, design that makes the heart beat, passive and active safety features and easy-to-use technology, all at a value. More information on Chevrolet models can be found at www.chevrolet.com. 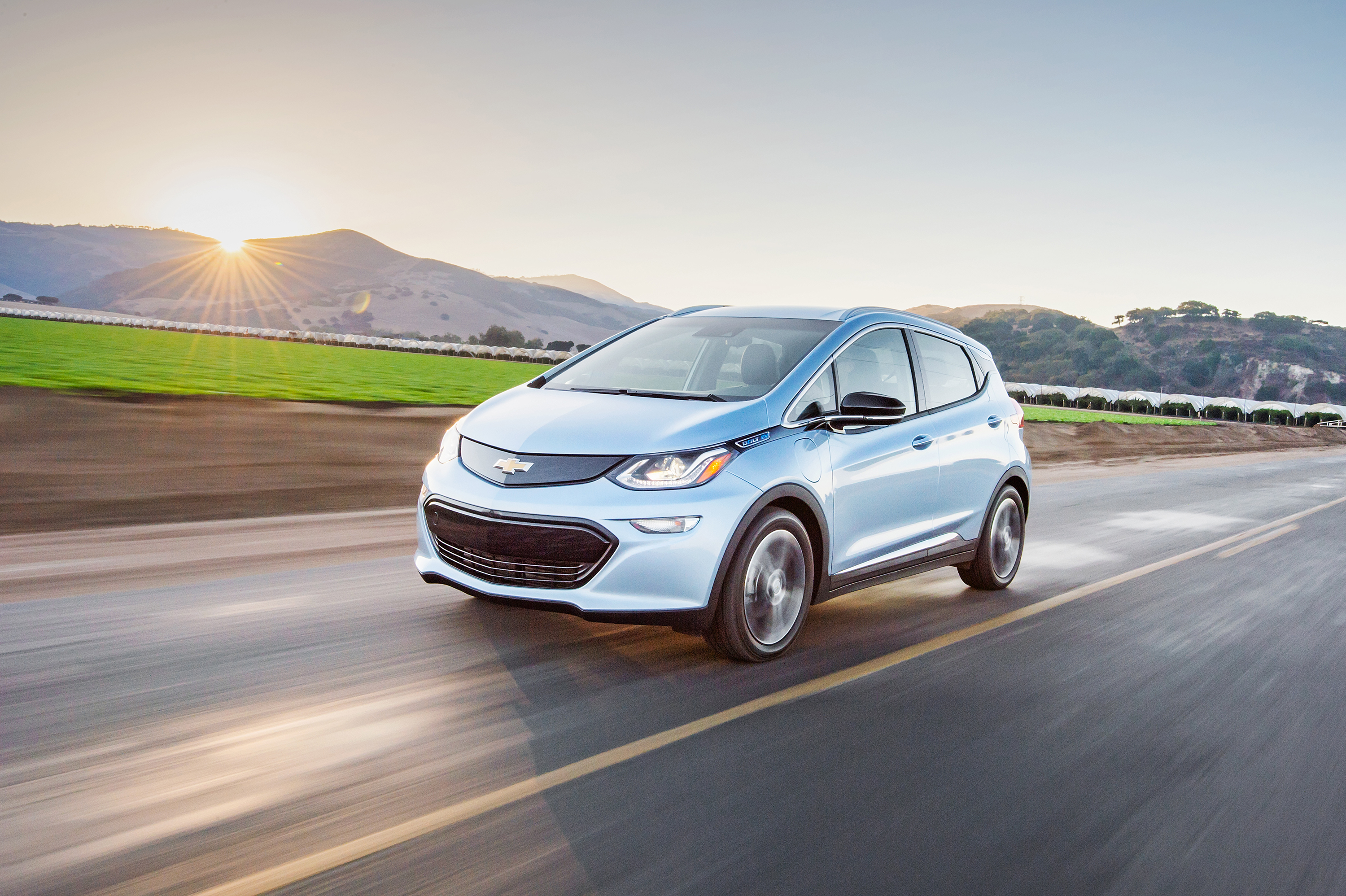