Singapore, May 27, 2016 /3BL Media/ -- Digicel Asia-Pacific, a digital communications leader in developing markets, joined the Business Call to Action (BCtA) with a commitment to make digital communications, solar power and data services more available in Papua New Guinea’s most remote areas. The company aims to extend 3G coverage to more than 80 percent of the population by 2020 and expand mobile penetration to 60 percent of the addressable population. Working with both local and international partners, Digicel has committed to expand the use of solar power solutions for households across PNG.

The BCtA is a global initiative that aims to support private sector efforts to fight poverty through its core business. It is supported by several international organizations and hosted by the United Nations Development Programme (UNDP).

Michael Murphy, Chief Executive Officer of Digicel Asia-Pacific, welcomed the opportunity to work closely with the BCtA: “Our project has two key objectives. To expand our network and data services in Papua New Guinea, meaning more people living in remote areas will gain access to reliable telecommunications. Secondly, by working with local and international partners, we aim to see the the use of solar power increase dramatically to areas where access to electricity for recharging is limited. This will help even the most isolated communities to enter the digital age,” Mr Murphy said.

The company has already invested over US$800 million in Papua New Guinea, providing world-class telecommunications and IT services across the country. Digicel’s inclusive business model aims to significantly narrow the “digital divide” between Papua New Guinea’s urban and rural areas, fostering state-of-the-art communications between the country’s remote regions and the rest of the world.

With a population of 7.3 million, Papua New Guinea is the largest economy among developing countries in the Pacific region, yet has low penetration rates compared to other Pacific island countries.

The island country’s rough terrain and lack of infrastructure effectively isolate the 85 percent of its people who live outside cities. Following many years of inefficient coverage, Papua New Guinea’s Government reformed the IT sector in 2005, opening the door for private entrepreneurship.

Since its founding in 2007, Digicel has become the country’s largest mobile operator by increasing mobile penetration among rural areas that previously lacked basic telecom infrastructure, and offering affordable products and services to low-income communities.

However, Digicel recognises that its expanding network has limited value without access to affordable power for recharging communication devices. To date, approximately only 10 percent of the total households in Papua New Guinea are connected to the national electricity grid. Access to solar power would not only facilitate greater connectivity: it will enable millions of people to cost-effectively and efficiently cook and light their homes, allow children to study after dark and spur economic development. Solar power also reduces indoor air pollution and mitigates the risk of fires started by kerosene lamps, candles and wood burning. Furthermore, it will allow more people to keep their devices charged, giving them greater access to communication and information via voice, SMS and data services.

“Digicel’s communication initiative is a prime example how an inclusive business can bridge the economic divide between rural and urban areas, and fuel developing economies”, said Paula Pelaez, Programme Manager of the BCtA. “We welcome this initiative which not only opens rural people’s access to communications, but has the potential to foster education, expand livelihoods and promote greater participation in society.”

As part of its BCtA commitment, the company has extended an invitation for investors, government and development partners in the region to partner in implementing its inclusive business model.

About Business Call to Action (BCtA): Launched at the United Nations in 2008, the Business Call to Action (BCtA) aims to accelerate progress towards the Sustainable Development Goals (SDGs) by challenging companies to develop inclusive business models that offer the potential for both commercial success and development impact. BCtA is a unique multilateral alliance between key donor governments including the Dutch Ministry of Foreign Affairs, Swedish International Development Cooperation Agency (Sida), UK Department for International Development, US Agency for International Development, and the Ministry of Foreign Affairs of the Government of Finland, and the United Nations Development Programme — which hosts the secretariat. For more information, please visit www.businesscalltoaction.org or on Twitter at @BCtAInitiative.

About Digicel: Digicel Group Limited (Digicel) is a leading provider of communications services in 31 markets in the Caribbean and South Pacific regions, where the company provides a comprehensive range of Mobile Communications, Business Solutions, Cable TV & Broadband and other related products and services to retail, corporate (including small- and medium-sized enterprises) and government customers.

Digicel offers HSPA+ or long-term evolution (LTE) mobile technology (4G) in 30 markets and holds the number one mobile market position in 21 markets, with a mobile subscriber market share of more than 50% in 20 markets, as determined by internal company data.

Digicel launched mobile services in Jamaica, its first market, in 2001 and became the market leader there within 15 months of launch, based on a strategy that Digicel has since replicated successfully in several other markets. Digicel’s mobile subscriber base has grown from 0.4 million as of March 31, 2002 to 13.6 million subscribers as of March 31, 2015, representing a compound annual growth rate of 32.3%.

Digicel runs a host of community-based initiatives across its markets and has set up Digicel Foundations in Jamaica, Haiti, Papua New Guinea and Trinidad and Tobago which focus on educational, cultural and social development programs. Digicel is the lead sponsor of Caribbean, Central American and Pacific sports teams and individuals including the world’s fastest man, Usain Bolt, and Special Olympics teams throughout these regions. Digicel also sponsors the West Indies cricket team. 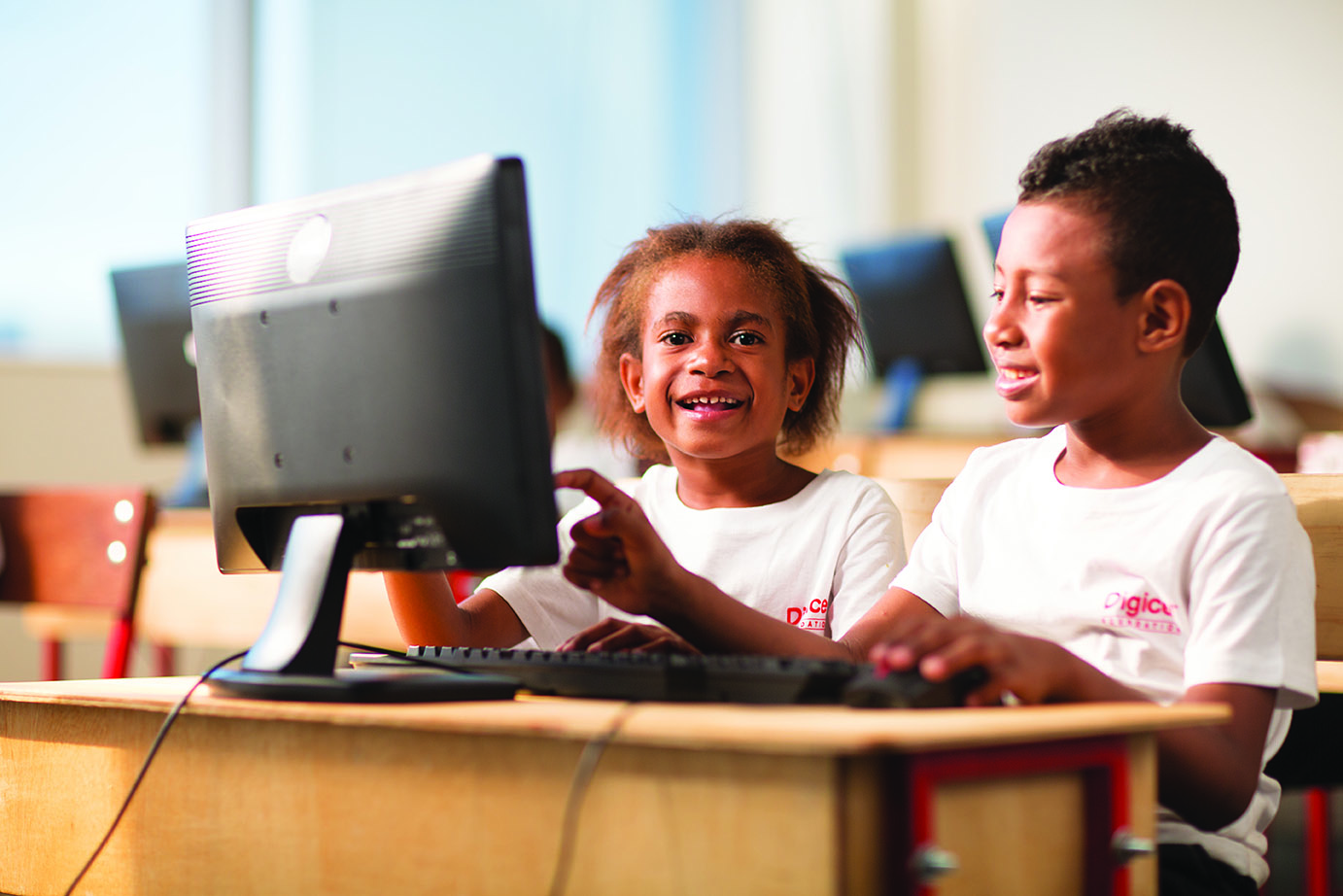 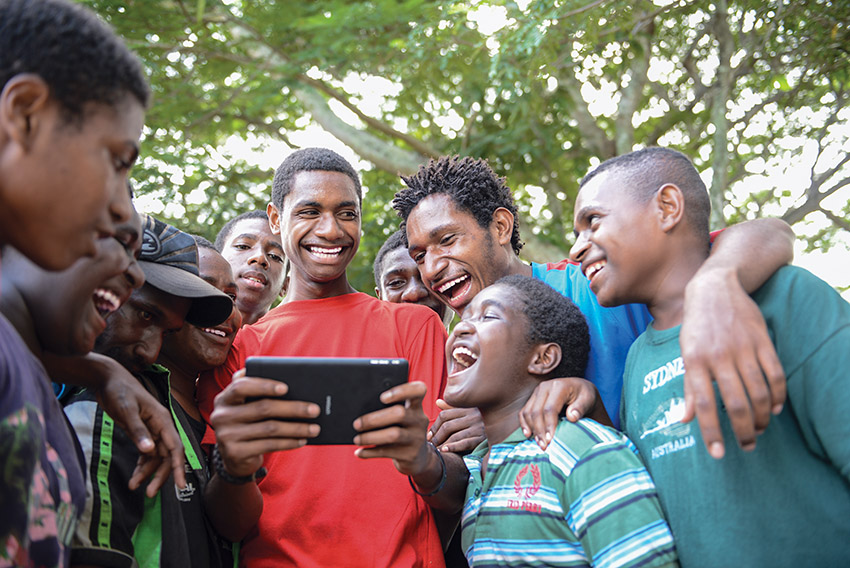 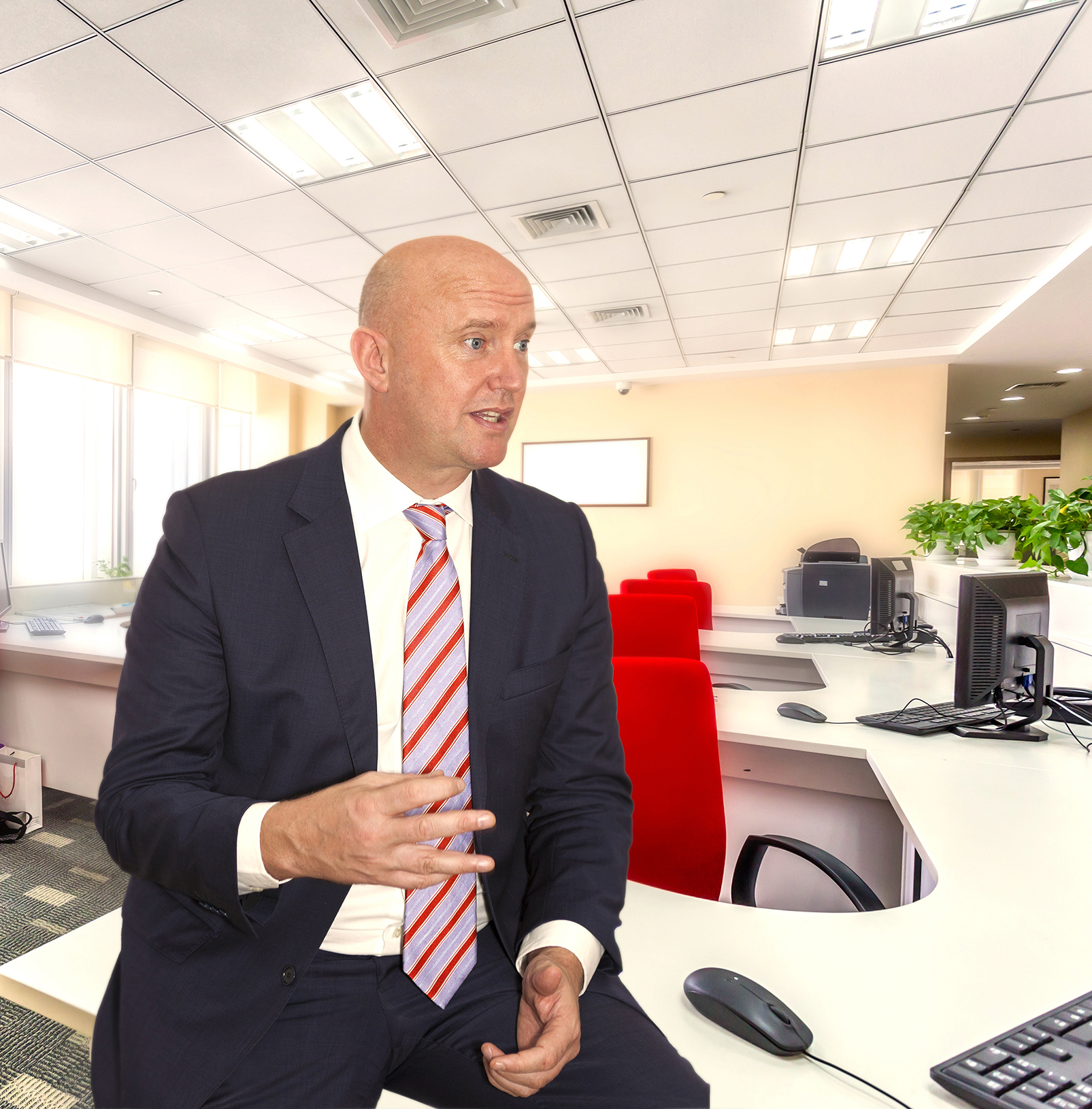