Carla Harris, One of Essence Magazine’s “Top 50 Women Who Are Shaping the World,” to Speak at MGM Resorts Foundation’s WLC 2017

The non-profit event will be held Aug. 7 and 8 at MGM Grand Hotel & Casino in Las Vegas, NV.

Harris is the managing director and senior client advisor at financial services giant Morgan Stanley. The author of the book “Expect to Win: Proven Strategies for Success from a Wall Street Vet,” she is considered to be among the most influential women in the financial services sector. Harris plans to share with conference attendees some of the valuable lessons learned during her 20-plus year career on Wall Street.

WLC 2017, themed “Women Inspiring Women,” is designed to inspire attendees to seek their highest level of personal and professional growth by presenting participants with role models, varying perspectives and strategies for development.

For more than a decade, Harris was a senior member of the equity syndicate desk. She worked on the initial public offerings for UPS, Martha Stewart Living Omnimedia, Ariba, Redback, the General Motors sub-IPO of Delphi Automotive, and the $3.2 billion common stock transaction for Immunex Corporation, one of the largest biotechnology common stock transactions in U.S. history.

"From Harvard to Wall Street to Carnegie Hall, Carla Harris's career path is intense, impressive and inspiring, and we're excited to feature her on our main stage," said Dawn Christensen the conference’s organizer and director of National Diversity Relations for MGM Resorts. “Whether working in a highly competitive environment that's still a mostly male-dominated field to being a best-selling gospel artist, WLC attendees will benefit greatly from Carla’s pearls of wisdom.”

At Morgan Stanley, Harris is responsible for increasing client connectivity and penetration to enhance revenue generation across the firm. She formerly headed the Emerging Manager Platform, the equity capital markets effort for the consumer and retail industries and was responsible for Equity Private Placements.   Harris has extensive industry experiences in the technology, media, retail, telecommunications, transportation, industrial, and healthcare sectors.

In August 2013, she was appointed by President Barack Obama to chair the National Women’s Business Council.

She is the immediate past Chair of the Board of the Morgan Stanley Foundation and of The Executive Leadership Council, and sits on the boards of Sponsors for Educational Opportunity (SEO), A Better Chance, Inc, and St. Vincent’s Hospitals, and is an active member of the St. Charles Gospelites of the St. Charles Borromeo Catholic Church and the Mark Howell Singers.  Harris is co-chair of the National Social Action Commission of Delta Sigma Theta Sorority, Incorporated and was a member of the Board of Overseers’ Committee on University Resources, Harvard University.

In 2015, she was named to the New Jersey Hall of Fame. Additionally, Harris has received the Bert King Award from the Harvard Business School African American Alumni Association, the 2005 Women’s Professional Achievement Award from Harvard University, the Pierre Toussaint Medallion from the Office of Black Ministry of the Archdiocese of New York, the Women of Power Award given by the National Urban League, the Women of Influence Award from The Links, Incorporated and many other awards.

In her other life, Harris is a singer, and has released her third gospel CD “Unceasing Praise” (2011), her second CD, a gospel album titled, “Joy Is Waiting”, was featured on BET Nightly News while her first CD entitled, “Carla’s First Christmas”, was a bestseller on Amazon.com in New York and in record stores, and was featured on the CBS Evening News with Dan Rather in his “American Dream” segment.  She has performed five sold out concerts at Carnegie Hall.

Conference background:
WLC 2017 will also feature CNN International anchor and broadcast journalist Natalie Allen as a returning host.The conference is open to women of all ethnicities, professions and social backgrounds, locally and nationally, and the men who support them. The MGM Resorts Foundation is the conference’s presenting sponsor.

Each year, after costs, proceeds from the event are donated to a nonprofit organization devoted to the welfare and development of women and children in Las Vegas. Dress for Success Southern Nevada, the local nonprofit that provides gently used professional clothing and career counseling services to empower women to achieve economic independence, recently received a $25,000 gift from the 2016 conference.

Registration costs $485 and includes the full conference and all workshops and lectures, a networking reception, and continental breakfasts and lunches catered by MGM Grand. Time is also allotted for attendees to build key professional relationships with other women attending while enjoying the hospitality and entertainment of MGM Grand and other MGM Resorts International destinations.

Participating sponsorships are available to organizations or companies who share the vision and goals of this conference. Current sponsors include: The Coca-Cola Company, Las Vegas Convention and Visitors Authority, Southwest Airlines, Bank of America, R&R Partners Foundation and McCarran International Airport. 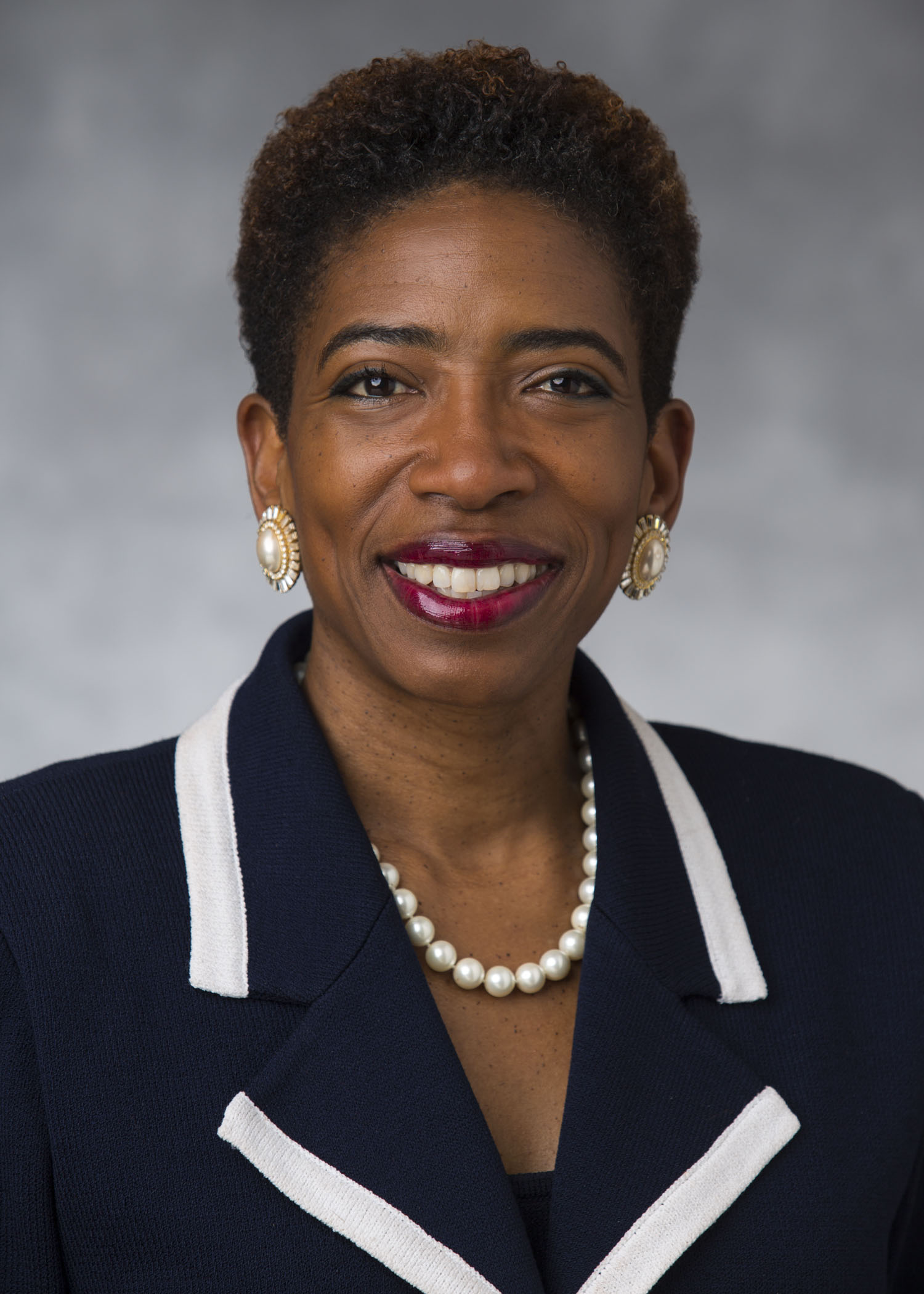