Champion provided more than 2,500 pieces of apparel for 147 athletes and 53 coaches, trainers and medical staff. The brand has served as official sponsor of the team for the past 20 years.

“Champion supports the mission of Special Olympics USA National Team,” said Linda Rephann, senior marking manager for HanesBrands who attended the games. “Special Olympics is all about inclusion and helping athletes be the very best they can be. We believe that inside everyone is the heart of a Champion.”

Rephann, who has a heartfelt connection with Special Olympics’ mission, is a mother of a child with intellectual disabilities. “The joy you see on the faces of the participants, if they finish last or first, is awe-inspiring. The athletes utter the joy of participating. It’s the true meaning of sportsmanship. Special Olympics is about inclusion,” said Rephann.

Rephann was moved by one particular athlete, Daina Shilts, 26, from Wisconsin who competed in the snowboarding event. Rephann said Shilts was overjoyed as she stood at the podium to accept her medal in her Champion gear. Shilts exclaimed, “I came and did my very best. I matter.”

Champion
Since 1919 Champion athleticwear has offered a full line of innovative athletic apparel for men and women including, activewear, team uniforms, fanwear, fleece, sports bras, and accessories. In addition, Champion has also collaborated on premium apparel items with an exclusive collection with Todd Snyder, a Men's line for the Urban/Street market at Urban Outfitters and custom specialty items for Supreme. Champion Athleticwear can be purchased at most sporting goods and department stores. Check us out at www.facebook.com/champion or follow us on Twitter @Championusa and on Instagram @champion_usa. Champion is a brand of Hanesbrands Inc. (NYSE:HBI)

HanesBrands
HanesBrands, based in Winston-Salem, N.C., is a socially responsible leading marketer of everyday basic innerwear and activewear apparel in the Americas, Europe, Australia and Asia-Pacific. The company sells its products under some of the world’s strongest apparel brands, including Hanes, Champion, Maidenform, DIM, Bali, Playtex, Bonds, JMS/Just My Size, Nur Die/Nur Der, L’eggs, Lovable, Wonderbra, Berlei, and Gear for Sports. The company sells T-shirts, bras, panties, shapewear, underwear, socks, hosiery, and activewear produced in the company’s low-cost global supply chain. A member of the S&P 500 stock index, Hanes has approximately 68,000 employees in more than 40 countries and is ranked No. 432 on the Fortune 500 list of America’s largest companies by sales. Hanes takes pride in its strong reputation for ethical business practices. The company is the only apparel producer to ever be honored by the Great Place to Work Institute for its workplace practices in Central America and the Caribbean, and is ranked No. 110 on the Forbes magazine list of America’s Best Large Employers. For eight consecutive years, Hanes has won the U.S. Environmental Protection Agency Energy Star sustained excellence/partner of the year award – the only apparel company to earn sustained excellence honors. The company ranks No. 172 on Newsweek magazine’s green list of 500 largest U.S. companies for environmental achievement. More information about the company and its corporate social responsibility initiatives, including environmental, social compliance and community improvement achievements, may be found at www.Hanes.com/corporate. Connect with HanesBrands via social media on Twitter (@hanesbrands) and Facebook (www.facebook.com/hanesbrandsinc). 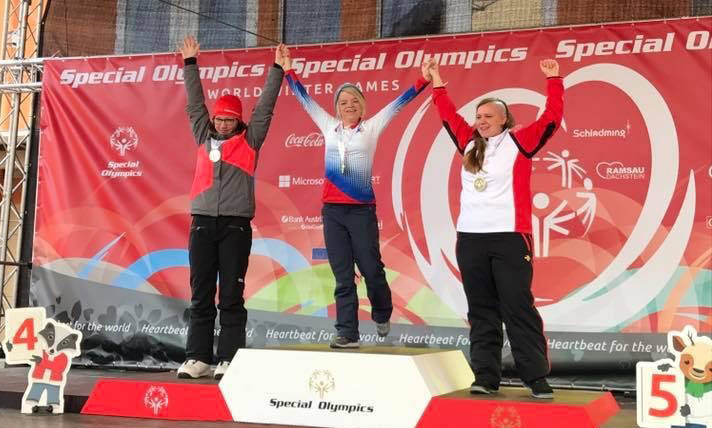 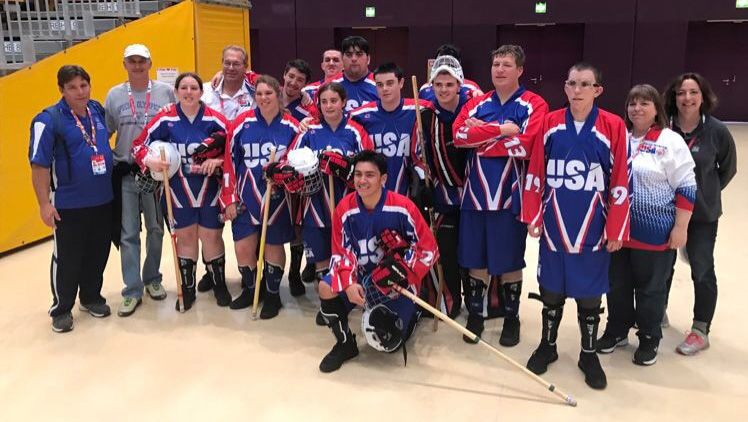