CONSTANCE BEACH, La., Oct. 2, 2015 /3BL Media/ – In commemoration of the 10th anniversary of Hurricane Rita’s landfall on September 24, 2005, CITGO Petroleum Corporation  joined with the Coalition to Restore Coastal Louisiana (CRCL) to lead volunteers in restoring the dunes of Southwest Louisiana’s Cameron Parish Shoreline. Volunteers  planted an estimated 65,000 dune grass plugs along six miles of beach and repaired two miles of sand fence to help restore protective dunes and boost soil retention. The event, part of the CITGO Caring for Our Coast campaign and CRCL’s ongoing restoration efforts, was held in conjunction with National Estuaries Week, which took place from September 19 to September 26.

CITGO participated in the restoration event as part of its Caring for Our Coast initiative, which works to conserve and restore natural habitats and educate the public on environmental protection and restoration. The campaign, launched in August 2014 to commemorate Hurricanes Katrina and Rita, has been a part of cleanup and restoration projects throughout the Gulf Coast region and nationally, as well as learning opportunities for both students and educators. In 2014, the program led more than 1,200 volunteers in restoring 81 acres of coastline and wetlands; planted more than 70,000 trees, bushes and grass plugs; and removed more than 230 pounds of trash.

“We remember the damage and destruction caused by Hurricane Rita,” said Tomeu Vadell, vice president and general manager of the CITGO Lake Charles Refinery, located about 40 miles north of the Cameron Parish shoreline. “We have been part of the Louisiana community for more than 70 years and Caring for Our Coast is one of the ways we give back to this community by protecting the coasts and wetlands that are so critical to natural habitats and to the prosperity of the region.”

As the Regional Gulf Coast Partner for National Estuaries Week, CITGO also took part in a series of restoration projects co-sponsored by several Gulf Coast-based organizations, including the Land Trust for the Mississippi Coastal Plain, the Alabama Coastal Foundation and the Galveston Bay Foundation.

“Coastal areas are not only home to fragile ecosystems, but they also provide important defenses from hurricane damage,” said Jeff Benoit, president & CEO of Restore America’s Estuaries, the national leader and coordinator for National Estuaries Week. “National Estuaries Week is the perfect time to learn more about estuarine ecosystems and help restore them.”

CITGO and CRCL have previously partnered for environmental conservation and restoration events in the Gulf. In August 2014, CITGO and CRCL came together with Audubon Nature Institute to clear invasive Chinese Tallow trees from the grounds of Audubon Louisiana Nature Center in New Orleans.

“The Cameron Shore is the only natural buffer that protects so many communities in Southwest Louisiana. Our volunteer restoration effort proved that Louisianans understand how valuable and important coastal restoration is to the protection and future of our state.” said Kimberly Davis-Reyher, CRCL executive director. “We were happy to partner with CITGO during National Estuaries Week to help halt and reverse damage caused by Hurricane Rita along the Cameron Parish Shoreline.”

For more information on National Estuaries Week, including a calendar of events, you can visit: www.estuaries.org/national-estuaries-week, follow @RAEstuaries on Twitter or Restore America's Estuaries on Facebook. To learn more about CITGO Caring for Our Coast and the company’s commitment to environmental stewardship, please visit: CITGOCaringForOurCoast.com.

About Restore America’s Estuaries
Restore America's Estuaries is a national 501(c)(3) nonprofit organization established in 1995 and leads an alliance of eleven community-based conservation organizations working to protect and restore the lands and waters essential for the richness and diversity of coastal life. For more information, visit www.estuaries.org.

About CITGO
CITGO, based in Houston, is a refiner, transporter and marketer of transportation fuels, lubricants, petrochemicals and other industrial products. The company is owned by CITGO Holding, Inc., an indirect wholly owned subsidiary of Petroleos de Venezuela, S.A., the national oil company of the Bolivarian Republic of Venezuela. For more information, visit www.CITGO.com. 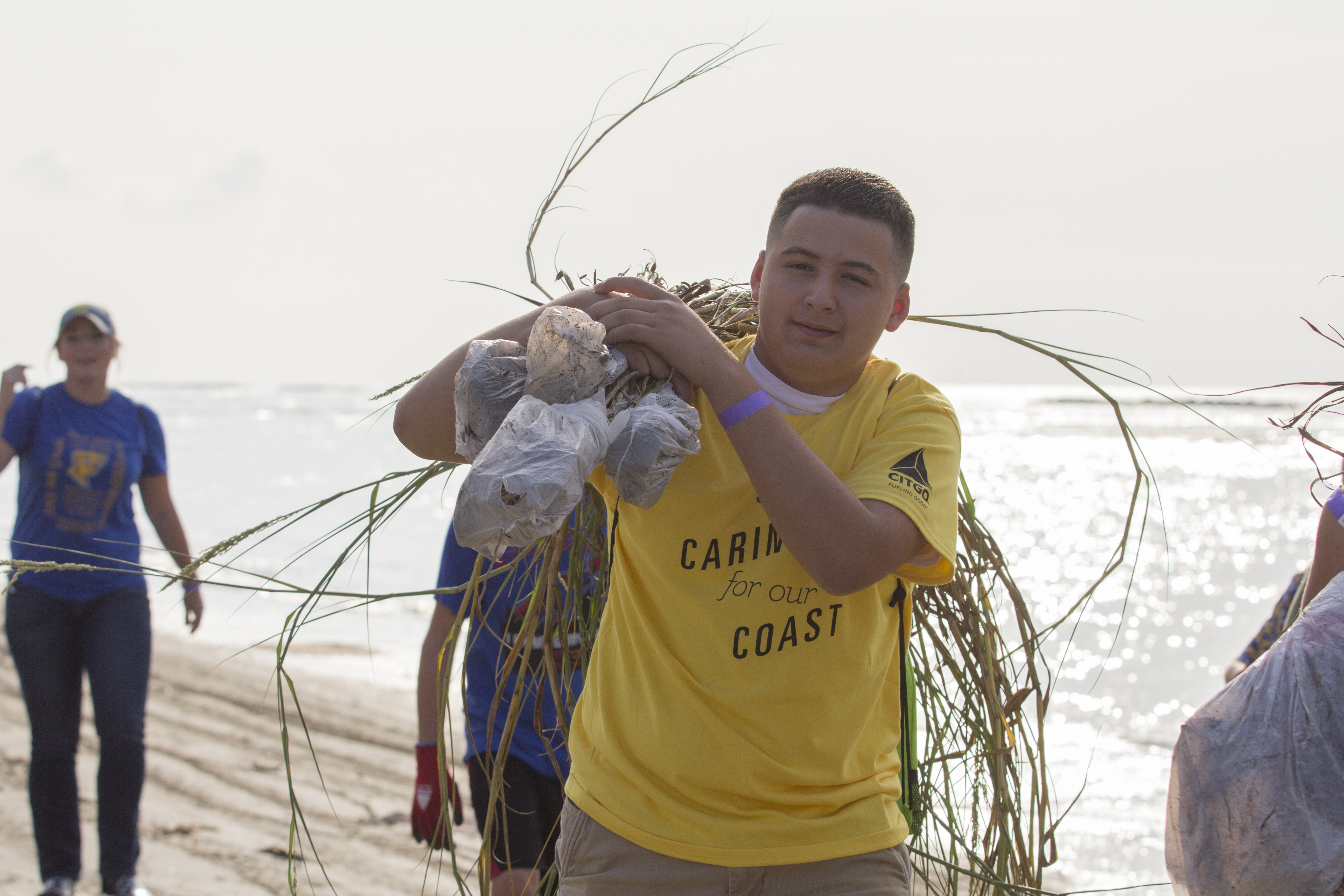 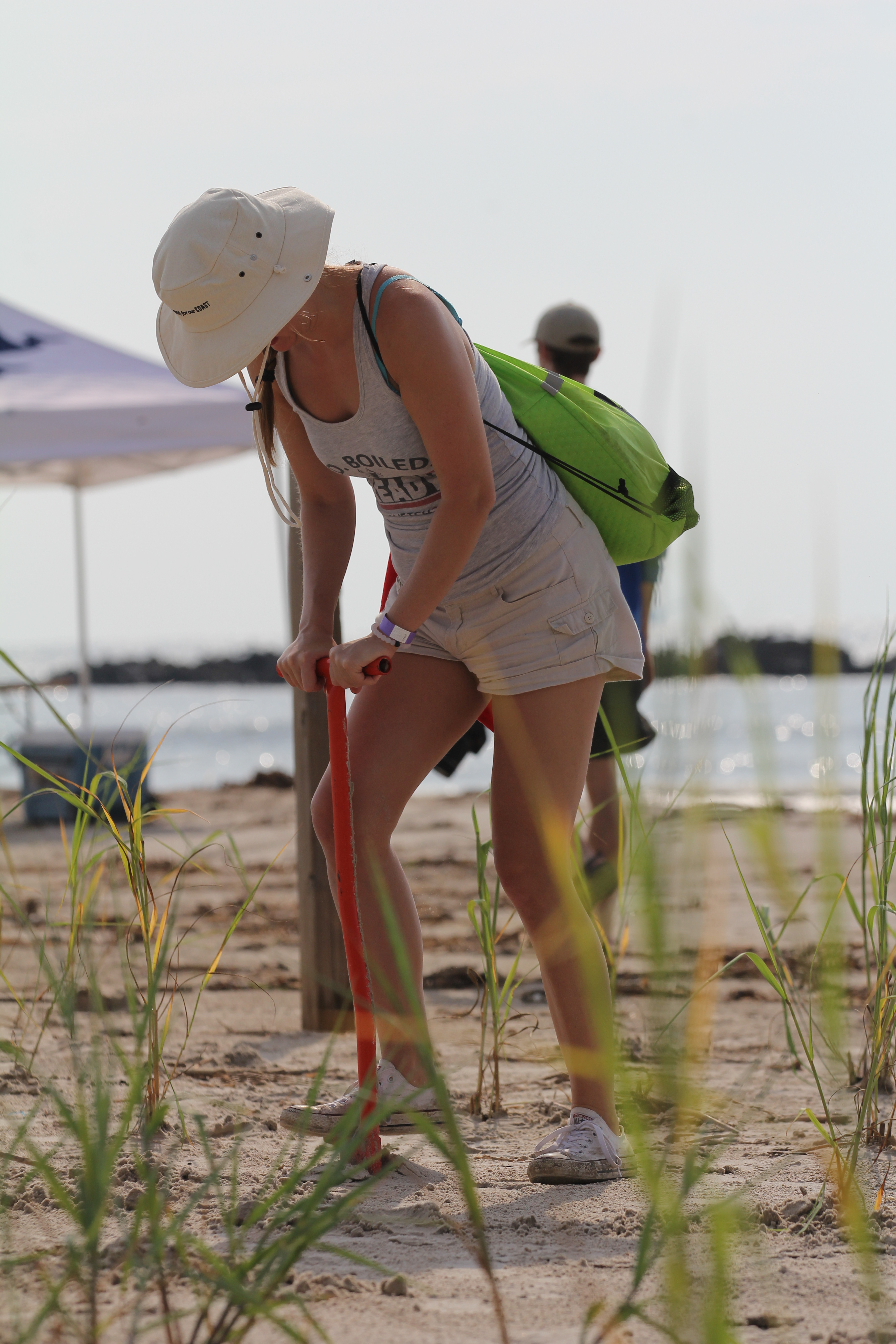