CARACAS, Venezuela, July 2, 2015 /3BL Media/ – Forty students from UpBeat NYC, a nonprofit organization that provides free musical training for underserved South Bronx children, have arrived in Caracas to participate in a multi-day music workshop with world-renowned music education program El Sistema. This once-in-a-lifetime opportunity was made possible by an invitation from Venezuelan President Nicolas Maduro, after he visited the Bronx community in 2014 – and will culminate in a joint concert on July 5, as part of Venezuela’s Independence Day celebration activities.

UpBeat NYC uses the pursuit of musical excellence and ensemble performance to bring about positive change in the lives of South Bronx children. The organization provides free year-round music training and instruments and its programs are designed to provide participants with high-quality musical training spanning their early childhood and teenage years. While some participants may go on to become professional musicians, musical achievement is the organization’s principal objective to promote children’s cognitive, emotional and social development.

“Inspired by the model of Venezuela’s El Sistema, we created UPBEAT six years ago to fulfill a need for access to musical education in the South Bronx. Music connects our youth with their community, and they are also developing life social skills as they work together. Given musical inspiration, with cross cultural exchanges with others around the world who are pursing the same goals is transformative. It allows our kids to seek out endless possibilities. I appreciate the support from the Venezuelan community through CITGO and this opportunity for our students and our organization,” said Liza Austria, co-founding director of UpBeat NYC.

Over the past two years, UpBeat NYC has received support from CITGO, through the company’s Bronx Social & Environmental Programs, for a number of projects, including the Núcleo Mott Haven project, which aims to develop social and musical skills of youth through free pre-orchestra classes, private lessons, sectionals, ensemble playing, peer mentoring and public performance.  These social programs supported by CITGO are designed to improve the quality of life of residents of what is known as the poorest congressional district in the United States and has reached 130 children and youth, ages five through 21.

“It is an honor for me to welcome this group of children from New York to Venezuela, who have come to expand their musical horizons with their partners from El Sistema and see how music is truly the universal language of friendship,” said Nelson P. Martínez, CITGO president and CEO. “UpBeat NYC seeks to make a positive change in the lives of these children from the South Bronx, an underserved community, through its music program inspired by El Sistema. For this reason, CITGO, in alignment with the principles of social development of its parent company and the Venezuelan community, have supported this organization for the past two years.”

Together with community leaders, CITGO is dedicated to improving the lives of the people of the South Bronx as part of the ongoing commitment to supporting the underprivileged in the communities in which its many employees, Marketers and Retailers live and work. Since 2007, CITGO has supported the Bronx Community with more than 80 projects, benefiting more than 200,000 people through organizations like UpBeat NYC that focus on a range of critical issues – including arts and culture, education, environmental learning, health and nutrition and financial literacy – all with the common goal of improving the living conditions and outlook for the region's residents.


About CITGO
CITGO, based in Houston, is a refiner, transporter and marketer of transportation fuels, lubricants, petrochemicals and other industrial products. The company is owned by CITGO Holding, Inc., an indirect wholly owned subsidiary of Petróleos de Venezuela, S.A., the national oil company of the Bolivarian Republic of Venezuela. For more information, visit www.CITGO.com. 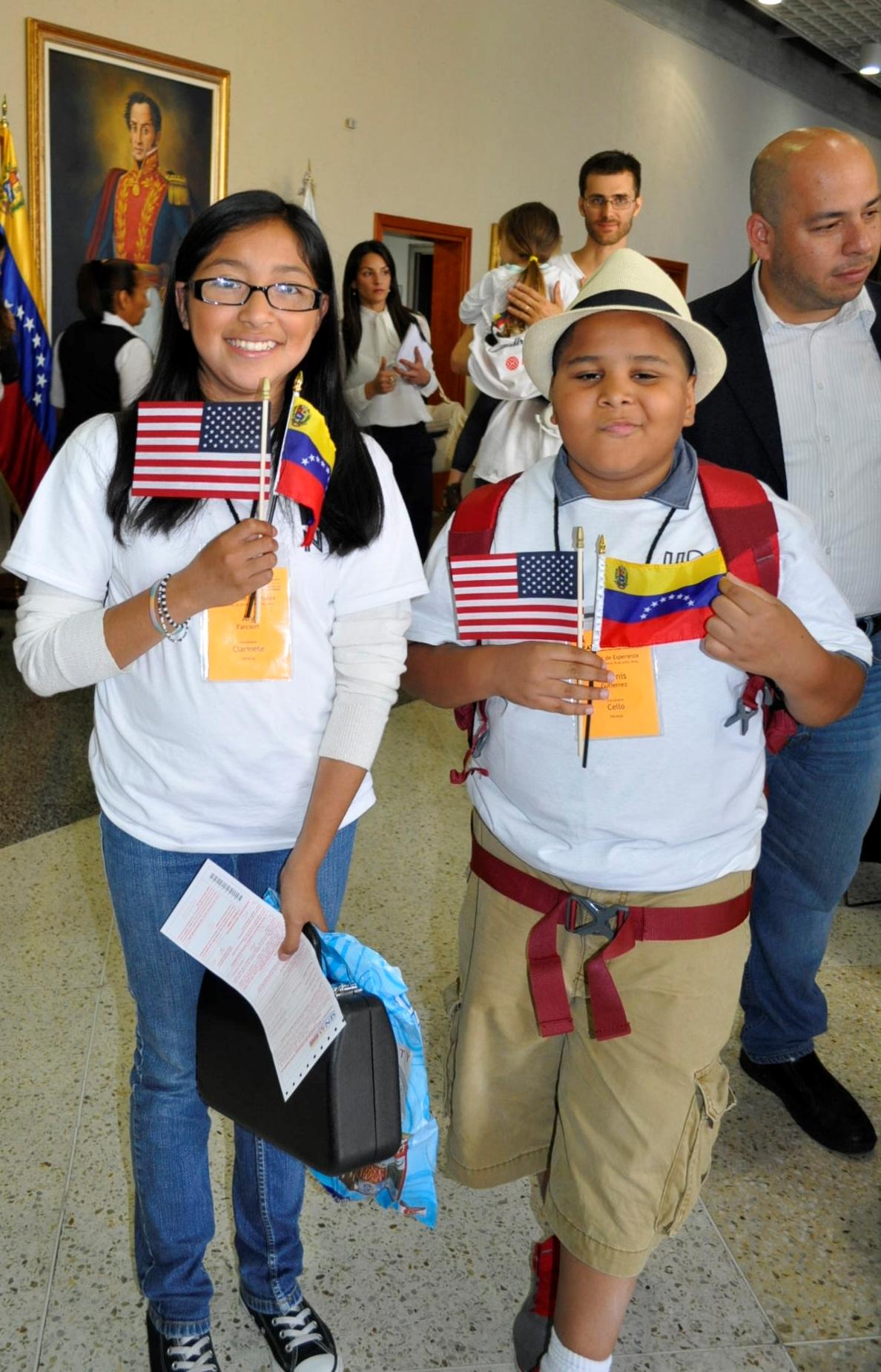 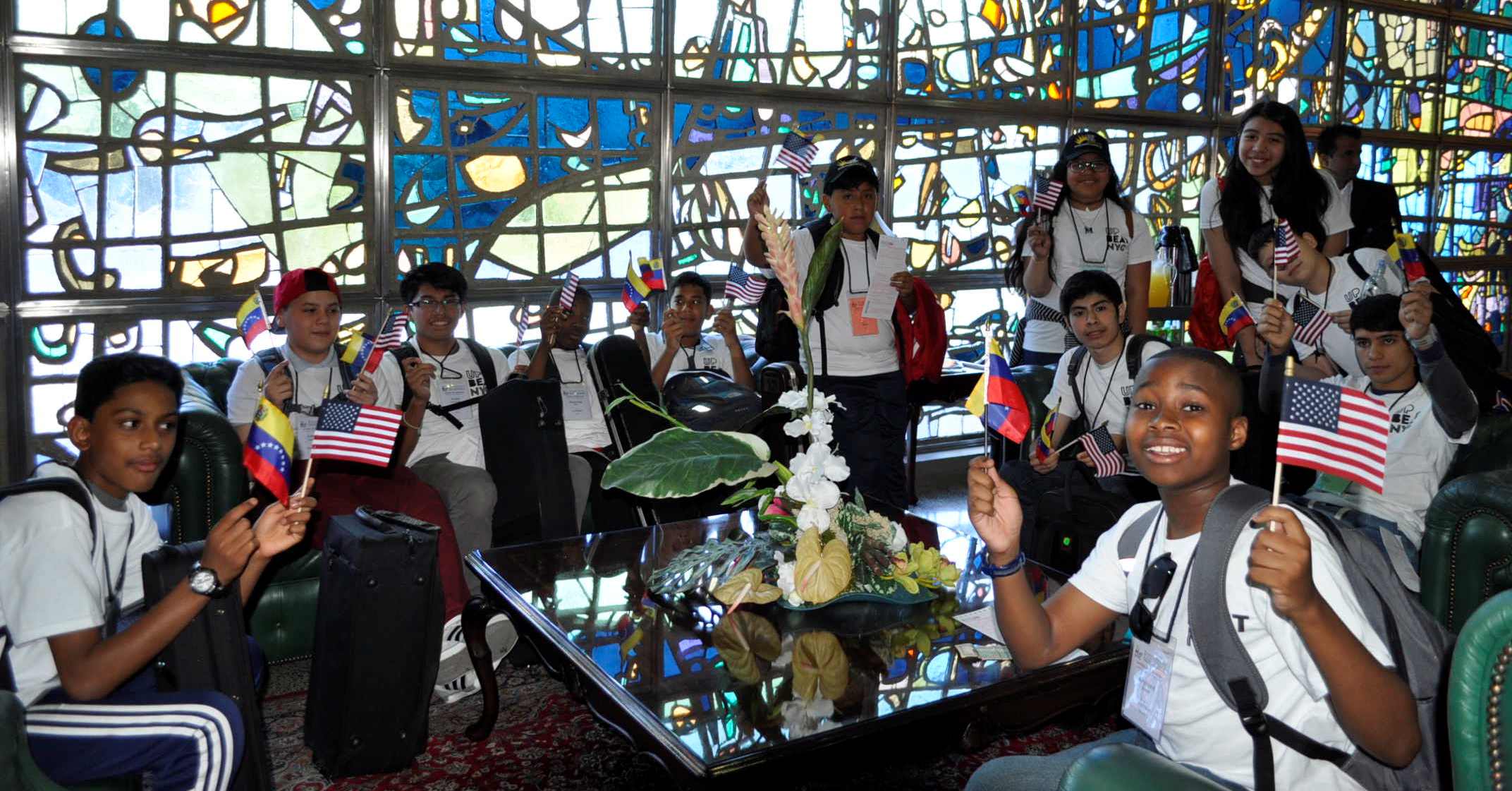