At the New Orleans competition on Dec. 5, W.W. Lewis Middle School returned home with the Project Research Award. In addition, Sulphur High School also competed in the FIRST Tech Challenge Robotics Competition (high school division) in Baton Rouge the day before. The team, sponsored by CITGO, received third place out of five and will progress to the second-level competition in Baton Rouge in January.

In September, as preparation for the series of competitions, McNeese State University hosted a workshop training students and faculty from seven elementary, middle and high schools in Southwest Louisiana. Led by Dr. Zhuang Li, associate professor of the McNeese Department of Engineering, the workshop focused on providing students with tips and tricks for building their robots and competing.

Following the workshop, CITGO sponsored students and teachers from participating schools – which also included F.K. White Middle School to enter the FLL competition. Engineering and IT employees from CITGO also offered direct mentorship to the students as they programmed their robots, acting as coaches throughout the construction and competition phases.

Teams compete for up to $7 million in college scholarships by designing and building their own robots that are programmed to complete various challenges in unique playing arenas. In total, the programs engage nearly 16,000 student teams worldwide in annual competitions.

“I am glad to see how this opportunity allows students to see how what they learn in school can be applied in the real world,” said Vice President and General Manager of the CITGO Lake Charles Refinery Tomeu Vadell. “This experience taught them how to innovate, create and design as a team. We hope they will carry the lessons they learned while competing with them as they consider their future careers.”

Amanda Boudreaux, a teacher and robotics coach from W.W. Lewis Middle School, said that the robotics competition experience has been invaluable for her students. “This opportunity from CITGO has expanded our students’ access to inspiring STEM education. Students grow up playing with LEGO blocks, so this is the perfect opportunity to utilize something they are already familiar with and turn it into a fun learning experience,” said Boudreaux.

This partnership reflects a broader effort from CITGO to provide students with opportunities in STEM education, specifically in the communities in which we operate. To learn more about CITGO social responsibility programs, please visit CITGO.com or follow @CITGO on Twitter.

About CITGO
CITGO, based in Houston, is a refiner, transporter and marketer of transportation fuels, lubricants, petrochemicals and other industrial products. The company is owned by CITGO Holding, Inc., an indirect wholly owned subsidiary of Petróleos de Venezuela, S.A., the national oil company of the Bolivarian Republic of Venezuela. For more information, visit www.CITGO.com. 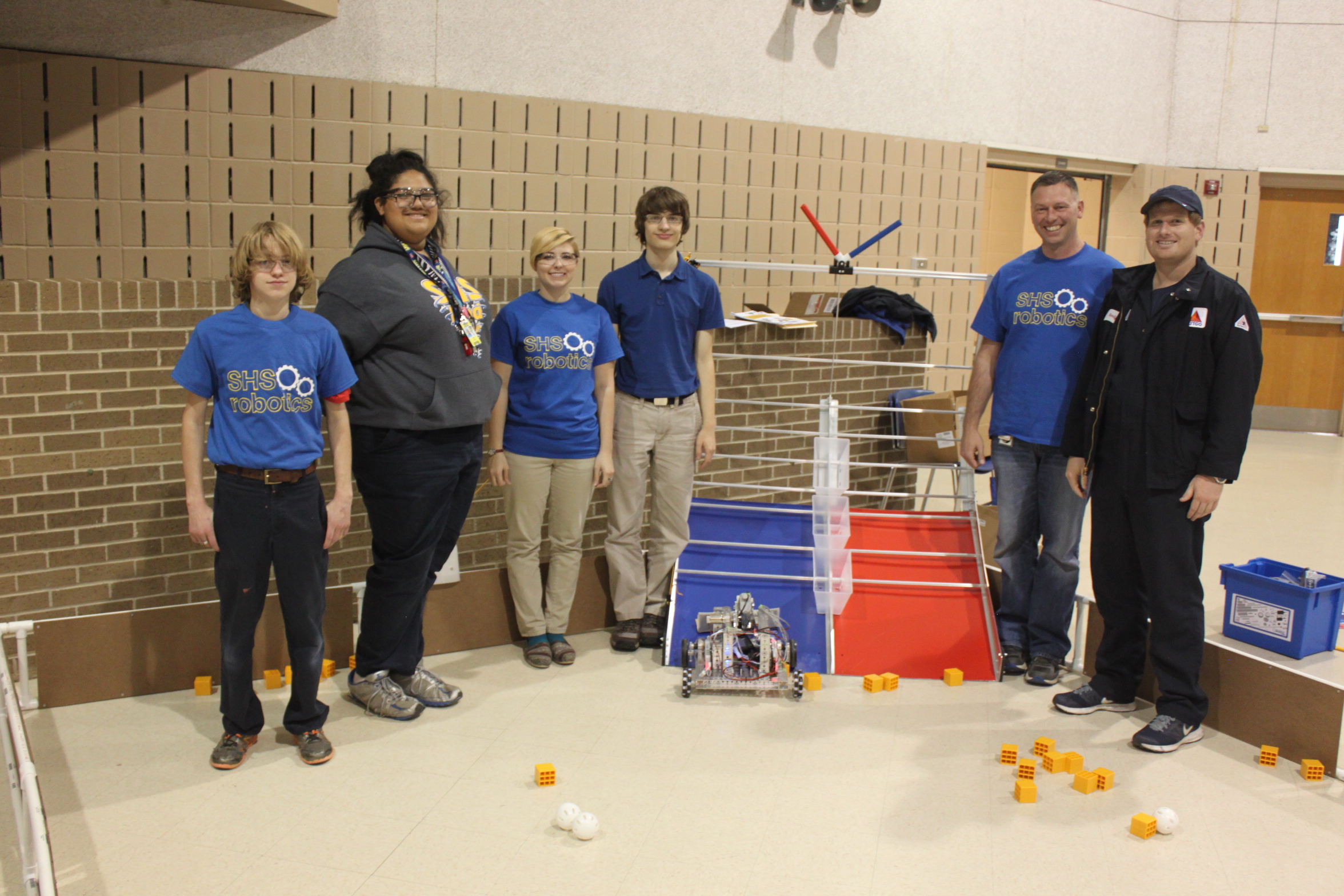 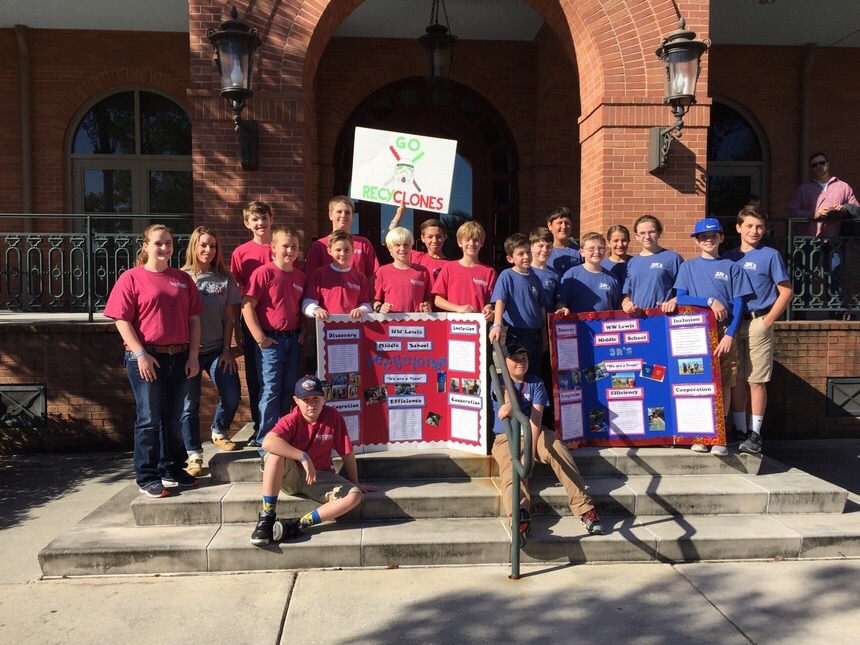