NEW YORK, September 19, 2016 /3BL Media/ - Thousands of baseball fans participated in an Internet poll on www.MLBPlayers.com between September 13 and 18 to determine which players inspire others to higher levels of achievement by their on-field performances and contributions to their communities.

The 2016 Players Choice Awards also honor the outstanding player, rookie, pitcher and comeback player in each league, as well as the overall Player of the Year. 2016 Players Choice Award winners in all categories will designate charities to receive grants totaling $260,000 (including a $50,000 charitable contribution on behalf of the Man of the Year winner) from the Major League Baseball Players Trust. The Players Trust has recognized the outstanding on-field and off-field performances of Players Choice Awards winners by contributing more than $4 million to charities around the world.

The 2016 Players Choice Awards marks the 25th edition of the awards, which began in 1992 with AL & NL Outstanding Players (Dennis Eckersley and Barry Bonds, respectively.)

Also on Tuesday, players will cast their votes for the “Always Game” award winner, presented by Majestic Athletic.  “Always Game” will be presented to a player who – game in and game out – constantly exhibits grit, tenacity, perseverance and hustle; all for the benefit of his teammates and fans. The finalists  for the “Always Game” award – one representing each division and  compiled by Majestic Athletic after consulting with a panel of baseball experts – are Jose Altuve (AL West), Xander Bogaerts (AL East), Francisco Lindor (AL Central), Starling Marte (NL Central), Corey Seager (NL West) and Noah Syndergaard (NL East.)

The players below were nominated by their teammates for the 2016 Marvin Miller Man of the Year award, and each will receive a $2,500 grant from the Players Trust to be donated to the charity of his choice.

Rob, who was adopted out of South Korea when he was just three months old, partnered with Athletes Brand to design a t-shirt that simply says “Overachieve” – a quote that embodies his drive for success -- with profits benefitting A Kids Place, a Tampa Bay- area organization that works to provide stability and care for kids removed from their homes due to abuse, neglect or abandonment.

David, along with his wife, Erin, founded High Socks for Hope after tornadoes devastated his hometown of Tuscaloosa in 2011. In addition, they created Rick's Fund in 2016 to honor Erin's father Rick, who lost a heroic battle to pancreatic cancer. Because of David's caring, personal donations and participation in fundraising events, thousands of natural disaster survivors, homeless veterans and individuals fighting cancer have been helped through his charities, including victims of tornadoes in Okla., Hurricane Sandy and the recent floods in Louisiana.

Lance and his wife, Kara, share a passion for pet rescue. Together, they founded the Lance McCullers Jr. Foundation to invest, bring awareness and create programs aimed at advocates for stray and homeless animals across the country. Their goal is to support shelters and programs that promote pet adoption and work toward their goal of making Houston a no-kill city. Lance and Kara have partnered with causes like ‘Houston Pets Alive’ to raise awareness and funds for animal adoptions and no-kill sanctuaries.

The three-time all-star founded the Anthony Rizzo Family Foundation to raise money for cancer research and to provide support to children and their families battling the disease. Annual fundraisers including “Cook off for Cancer” and “Laugh off for Cancer” have raised funds for organizations including Ann & Robert Children’s Hospital, Bear Necessities Pediatric Cancer Foundation, Joe Dimaggio Children’s Hospital, Family Research Foundation and University of Miami Health Systems.

A regular participant of his teammate, Clayton Kershaw’s Ping Pong 4 a Purpose, Justin is always active in his local community. This past August, he joined the Los Angeles Dream Center for their annual Back to School Bash in distributing 2,000 backpacks, each field with supplies including pencils, paper, and notebooks to families from the Echo Park, Rampart District, Skid Row, Lincoln Heights, South Central and Watts neighborhoods. 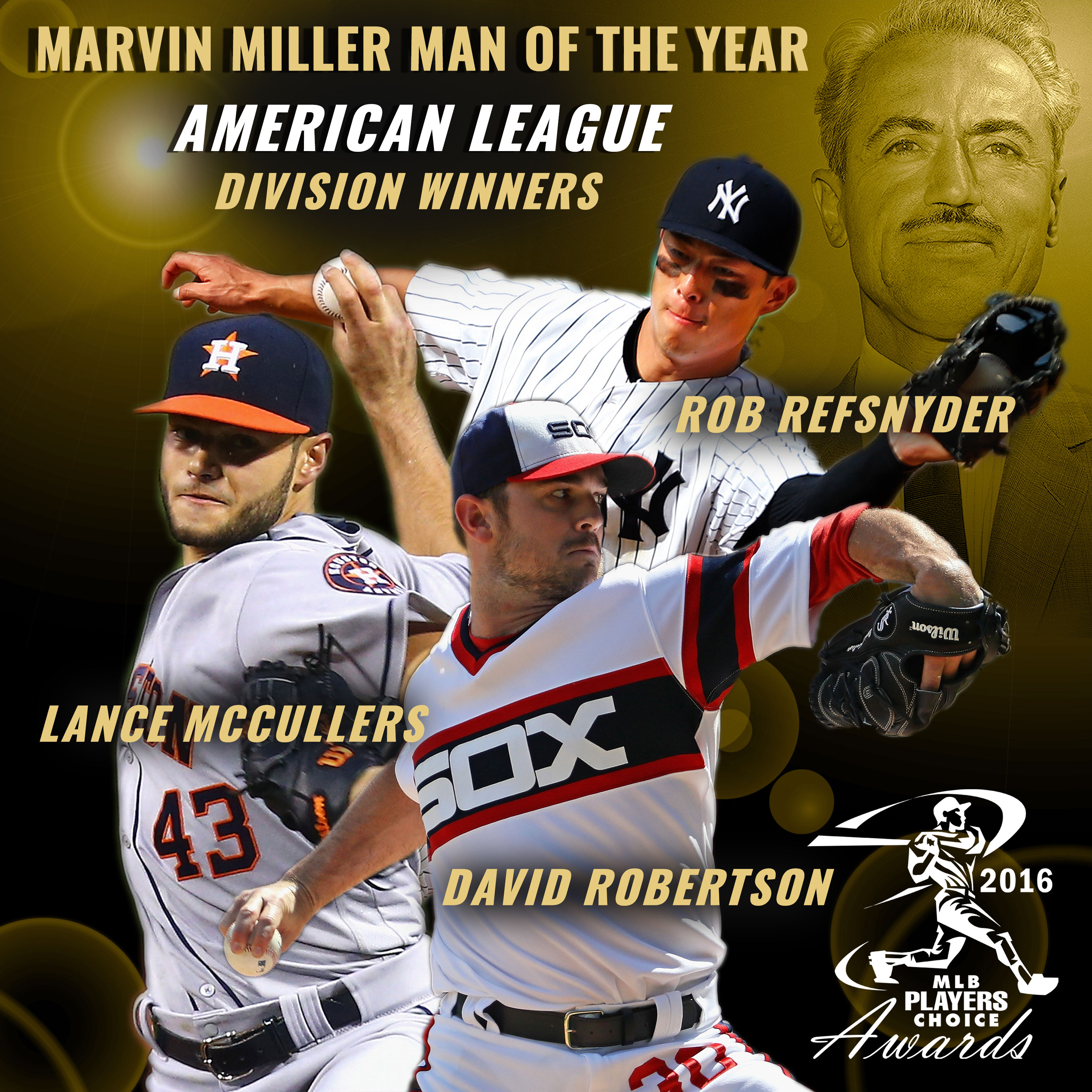 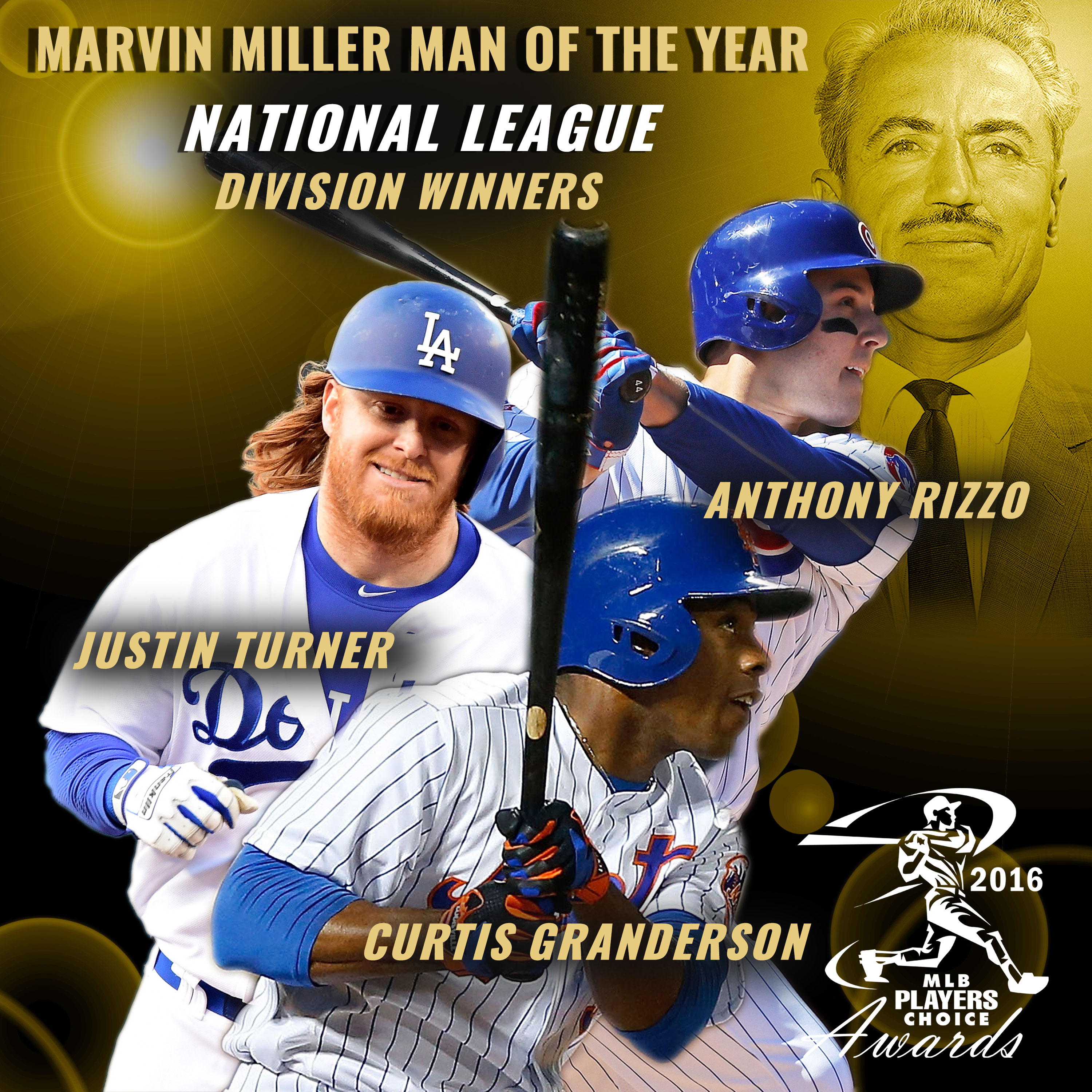