"Firefighters have been working around the clock for weeks to save lives, protect homes and defend Duke Energy infrastructure from the flames," said Shawn Heath, president, Duke Energy Foundation. "These men and women are on the front lines protecting our communities. We are glad to make this contribution to aid their ongoing efforts."
In North Carolina, Duke Energy is donating $75,000 to the Western North Carolina Firefighters Association to help fire departments replace equipment and supplies depleted through wildfire response. A review committee will be created to determine the allocation of funds to fire departments in the region.
"On behalf of the Western North Carolina Association of Firefighters, we are honored and humbled by the donation provided to the association by Duke Energy," said Curt Deaton, president, Western North Carolina Firefighters Association. "The firefighters that serve the western part of our great state have had some long and sleepless days and nights due to the wildfires that have affected several counties in our district. Working side by side with emergency management and Duke Energy, our association is committed to assisting our membership with this donation."
In South Carolina, the company is donating $25,000 to the South Carolina State Firefighters' Foundation – a nonprofit organization under the umbrella of the South Carolina State Firefighters' Association – to help those fire agencies that have been responding to fires in South Carolina. They will also establish a committee to determine allocation of funds to help fire agencies replace equipment and supplies.
"The Duke Energy team reached out early to the agencies involved in fighting the fire on Pinnacle Mountain to ask, 'What can we do?'" said Phil Leventis, director of development of the South Carolina State Firefighters Foundation. "This kind of support from our community partners is always instrumental in helping the men and women dedicated to protecting our communities do their critically important jobs."
About Duke Energy Foundation
The Duke Energy Foundation provides philanthropic support to address the needs of the communities where its customers live and work. In 2015, the foundation provided more than $30 million in charitable gifts. The foundation's education focus spans kindergarten to career, particularly science, technology, engineering and math (STEM), early childhood literacy and workforce development. It also supports the environment and community impact initiatives, including arts and culture.

Duke Energy employees and retirees actively contribute to their communities as volunteers and leaders at a wide variety of nonprofit organizations. Duke Energy is committed to building on its legacy of community service. For more information, visit http://www.duke-energy.com/foundation.

About Duke Energy
Duke Energy, one of the largest electric power holding companies in the United States, supplies and delivers electricity to approximately 7.4 million customers in the Southeast and Midwest, representing a population of approximately 24 million people. The company also distributes natural gas to more than 1.5 million customers in the Carolinas, Ohio, Kentucky and Tennessee. Its commercial and international businesses operate diverse power generation assets in North America and Latin America, including a growing renewable energy portfolio.

Headquartered in Charlotte, N.C., Duke Energy is an S&P 100 Stock Index company traded on the New York Stock Exchange under the symbol DUK. More information about the company is available at duke-energy.com.

The Duke Energy News Center serves as a multimedia resource for journalists and features news releases, helpful links, photos and videos. Hosted by Duke Energy, illumination is an online destination for stories about remarkable people, innovations, and community and environmental topics. It also offers glimpses into the past and insights into the future of energy. 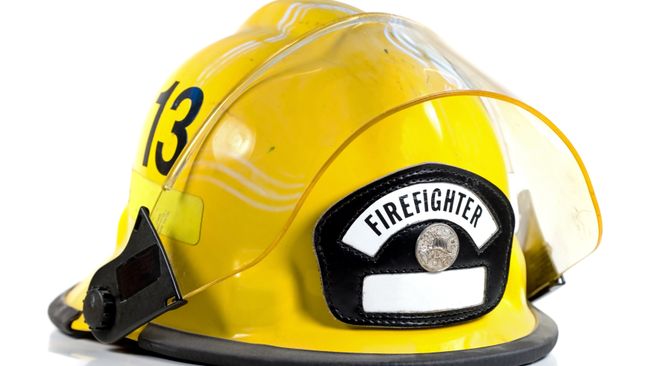