AUSTIN, Texas, April 25, 2017 /3BL Media/ – The effort to save North America’s imperiled bats has received a boost. Duke Energy Foundation announced today it is awarding $50,000 to support efforts by Bat Conservation International (BCI) to help with the recovery of the continent’s threatened and endangered bat species. The grant will supply critical funding to address major threats to bats including the deadly fungal disease, White-nose Syndrome.

“Our goal is to help all of our bat species listed under the Endangered Species Act get off that list and prevent others from ever needing to be listed,” says Katie Gillies, Director of Imperiled Species for BCI. “One of the greatest threats to our North American bats right now is White-nose Syndrome. Support from the Duke Energy Foundation enables us to further invest in solution-orientated research to help our bats survive this deadly disease.”

White-nose Syndrome (WNS) has killed millions of bats in North America since it was first discovered in a single cave in New York in 2007. Today, WNS is found in 30 U.S. states and 5 Canadian provinces. The fungus that causes the disease, Pseudogymnoascus destructans, is continuing to spread westward at an alarming rate. It was detected in Washington State in March 2016, a 1,300-mile leap from its previous westernmost detection in Nebraska, and last month was detected for the first time in Texas.

“I can't think of another wildlife species that provides more value to people than bats,” said Tim Hayes, biologist and environmental director with Duke Energy Renewables. “We fully support research to improve our understanding of White-nose Syndrome and to find solutions to reverse this alarming trend.”

The support from the Duke Energy Foundation comes at a critical time, with the recent discovery of the fungus on three bat species in Texas, two of which have distributions that may carry the fungus further into the west.  Work to minimize the impact of White-nose Syndrome is not only important for the future of North America’s bats but its agricultural industry as well. Studies have shown that the value of ecological services by bats to agriculture is $1.4 billion dollars annually in Texas alone.

“The Duke Energy Foundation joins a growing number of amazing government and non-government partners that are pulling together for a coordinated response to this disease,” explains Gillies. “With their help, we hope to fast track the development and deployment of proven WNS treatments and tools to minimize impacts to our North American bats.”

Bat Conservation International is a nonprofit organization with members in 60 countries and a growing range of international partners. Founded in 1982, BCI uses science, education and conservation action to protect bats and their habitats around the world. Learn more about bats and their critical role in maintaining healthy ecosystems and human economies at BCI’s website: www.batcon.org.

About Duke Energy Foundation
The Duke Energy Foundation provides philanthropic support to address the needs of the communities where its customers live and work. The foundation provides more than $30 million annually in charitable gifts. The foundation’s education focus spans kindergarten to career, particularly science, technology, engineering and math (STEM), early childhood literacy and workforce development. It also supports the environment and community impact initiatives, including arts and culture.

Duke Energy employees and retirees actively contribute to their communities as volunteers and leaders at a wide variety of nonprofit organizations. Duke Energy is committed to building on its legacy of community service. For more information, visit http://www.duke-energy.com/foundation.

Headquartered in Charlotte, N.C., Duke Energy is an S&P 100 Stock Index company traded on the New York Stock Exchange under the symbol DUK. More information about the company is available at http://duke-energy.com. 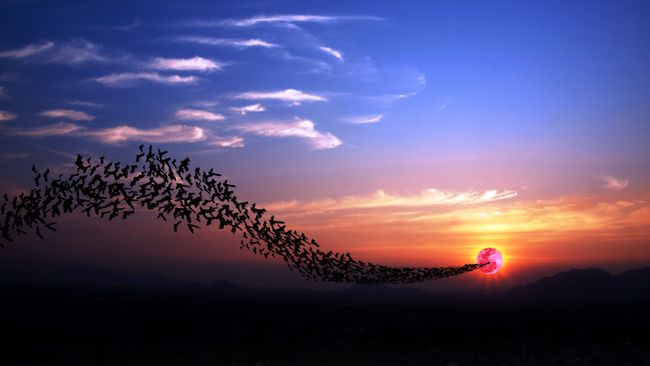