November 1, 2016 /3BL Media/ - The current elephant poaching crisis costs African countries around USD $25 million annually in lost tourism revenue, according to a new study published in the journal Nature Communications. Comparing this lost revenue with the cost of halting declines in elephant populations due to poaching, the study determines that investment in elephant conservation is economically favorable across the majority of African elephants’ range.

The research, undertaken by scientists from World Wildlife Fund (WWF), the University of Vermont, and the University of Cambridge, represents the first continent-wide assessment of the economic losses that the current elephant poaching surge is inflicting on nature-based tourism economies in Africa.

“While there have always been strong moral and ethical reasons for conserving elephants, not everyone shares this viewpoint.  Our research now shows that investing in elephant conservation is actually smart economic policy for many African countries,” said Dr. Robin Naidoo, lead wildlife scientist at WWF and lead author on the study.

Poachers kill between 20,000-30,000 African elephants each year for the illegal ivory trade, funded by global organized crime syndicates and fueled largely by demand in China and elsewhere in Asia. In just the past ten years, Africa’s elephants have declined by more than 20 percent.

"We know that within parks, tourism suffers when elephant poaching ramps up. This work provides a first estimate of the scale of that loss, and shows pretty convincingly that stronger conservation efforts usually make sound economic sense even when looking at just this one benefit stream," said study co-author Professor Andrew Balmford, from the University of Cambridge’s Department of Zoology.

The research shows that tourism revenue lost to the current poaching crisis exceeds the anti-poaching costs necessary to stop the decline of elephants in east, southern, and west Africa. Rates of return on elephant conservation in these regions are positive, signaling strong economic incentive for countries to protect elephant populations.

“The average rate of return on elephant conservation in east, west, and south Africa compares favorably with rates of return on investments in areas like education, food security and electricity,” said Dr. Brendan Fisher, an economist at University of Vermont’s Gund Institute for Ecological Economics. “For example, for every dollar invested in protecting elephants in East Africa, you get about $1.78 back. That's a great deal.”

However, for countries in Central Africa, the study finds that elephant-based tourism is not currently contributing substantially to elephant conservation. In these remote, forested areas where tourism levels are lower and elephants are typically more difficult to see, different mechanisms will be necessary to halt elephant declines.

Photos can be found here

Information on the study’s authors: 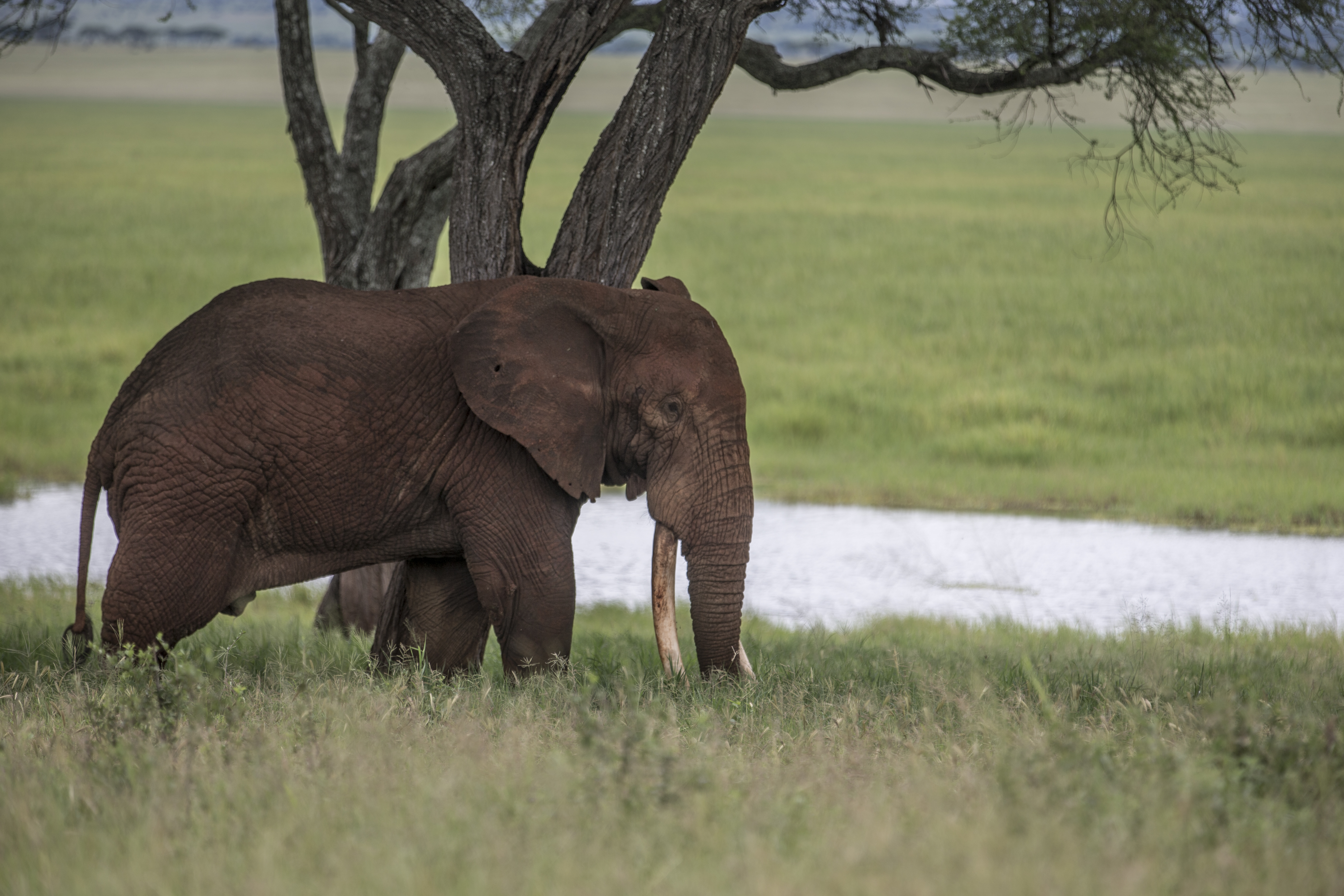