Elsevier Announces the Winners of the 2014 Tetrahedron Prize

Amsterdam, October 29, 2014 – Elsevier and the Executive Board of Editors of the Tetrahedron journal series are pleased to announce that the 2014 Tetrahedron Prize for Creativity in Organic & Biomedicinal Chemistry has been awarded to Professor Barry Trost, Stanford University, USA and  Jiro Tsuji, Honorary professor at Tokyo Institute of Technology, Japan. They jointly receive the award for their outstanding contributions to organic chemistry.

Both Professors Trost and Tsuji have made numerous contributions to the general idea of developing and applying transition metal-catalyzed reactions in the broad arena of organic chemistry. For example, since its discovery in 1965, the renowned Tsuji-Trost reaction has been widely exploited in synthetic organic chemistry for the diastereoselective and enantioselective transfer of allyl groups to various carbon and heteroatom nucleophiles. The importance of this transformation is underscored by its numerous applications in the synthesis of complex molecules. Additionally, Tsuji pioneered the discovery and development of many palladium-catalyzed reactions that are now routinely used in synthesis, and Trost masterfully developed and applied a variety of ring-forming and other reactions catalyzed by transition metals such as rhodium and molybdenum.

Professor Stephen Martin, Chairman of the Editorial Board of Tetrahedron Journals said, “The significance of the transition metal-catalyzed transformations discovered and pioneered by Trost and Tsuji is reflected by their widespread adoption in academic and industrial laboratories and their use in several important industrial processes, globally. The 2014 Tetrahedron Prize truly honors two of the most creative and influential synthetic organic chemists of our time.”

Professor Trost said, “I am especially pleased to be the co-recipient of the Tetrahedron Prize for 2014. To join many of my heroes in organic chemistry who have previously received this prestigious award is like a dream. One of my goals in pursuing science is to make a difference in the practice of the science. This recognition indicates our work has made a difference. I am indebted to my collaborators, undergraduate, graduate, and postdoctoral students who have jumped over all the hurdles to make the palladiium-catalyzed allylic alkylation such a powerful tool. I am also indebted to my family, notably my deceased wife, for the personal support without which the efforts required could not have been possible.”

Professor Tsuji commented, “It is a great honor for me to receive the prestigious Tetrahedron Prize 2014. As a pioneer I started independent research on organopalladium chemistry applied to organic synthesis in the early 1960's, which became my life-long work. I discovered and developed a number of palladium-catalyzed reactions, and I am happy that some of the reactions are useful in both laboratories and industries. Taking this opportunity, I want to thank all co-workers of Basic Research Lab. of Toray Inc., Tokyo Institute of Technology, and Okayama University of Science for their contributions to my research on organopalladium chemistry, without which I could not receive this Prize.”

Diddel Francissen, Executive Publisher, Tetrahedron Journals, commented, “I am delighted with the news that Professor Barry Trost and Professor Jiro Tsuji have been selected as the co-winners of the Tetrahedron Prize 2014. I thank both those who nominated candidates for the Prize and the Tetrahedron Editors in making such an exceptional choice among this year’s strong pool submission.”

The Tetrahedron prize consists of a monetary award of $10,000 and will be presented during the 2015 Fall National Meeting of the American Chemical Society, in Boston, USA (16-20 August 2015).

Video:
In recent interviews, Professor Trost and Professor Tsuji speak about winning the award and provide some personal and scientific insights about some of their ground-breaking contributions to organic chemistry:

For more information, go to:
http://www.elsevier.com/awards/global/tetrahedron-prize-for-creativity

About Professor Barry Trost
Barry M. Trost (born June 13, 1941 in Philadelphia) is an American chemist, Tamaki Professor of Humanities and Sciences at Stanford University. He studied at the University of Pennsylvania and obtained his B.A. in 1962. His Ph.D. thesis research on The Structure and Reactivity of Enolate Anions was conducted at the Massachusetts Institute of Technology. He was professor at the University of Wisconsin–Madison from 1965 until his appointment to Stanford University in 1987. The Tsuji-Trost reaction and the Trost ligand are named after him. He is prominent for advancing the concept of atom economy.

The Tetrahedron Prize is awarded on an annual basis for creativity in Organic Chemistry or Bioorganic and Medicinal Chemistry. The prize consists of a gold medal, a certificate, and a monetary award of US $10,000. It is awarded to an Organic or Medicinal Chemist who has made significant original contributions to the field, in its broadest sense. On some occasions, the Prize may be awarded jointly to two winners in which case two medals are presented. The winner is expected to write an appropriate article for Tetrahedron or Bioorganic & Medicinal Chemistry as part of a Symposium-in-

Print compiled in their honour.

About Elsevier
Elsevier is the world-leading provider of information solutions that enhance the performance of science, health, and technology professionals, empowering them to make better decisions, deliver better care, and sometimes make groundbreaking discoveries that advance the boundaries of knowledge and human progress. Elsevier provides web-based, digital solutions — among them ScienceDirect, Scopus, Elsevier Research Intelligence and ClinicalKey — and publishes nearly 2,200 journals, including The Lancet and Cell, and over 25,000 book titles, including a number of iconic reference works. 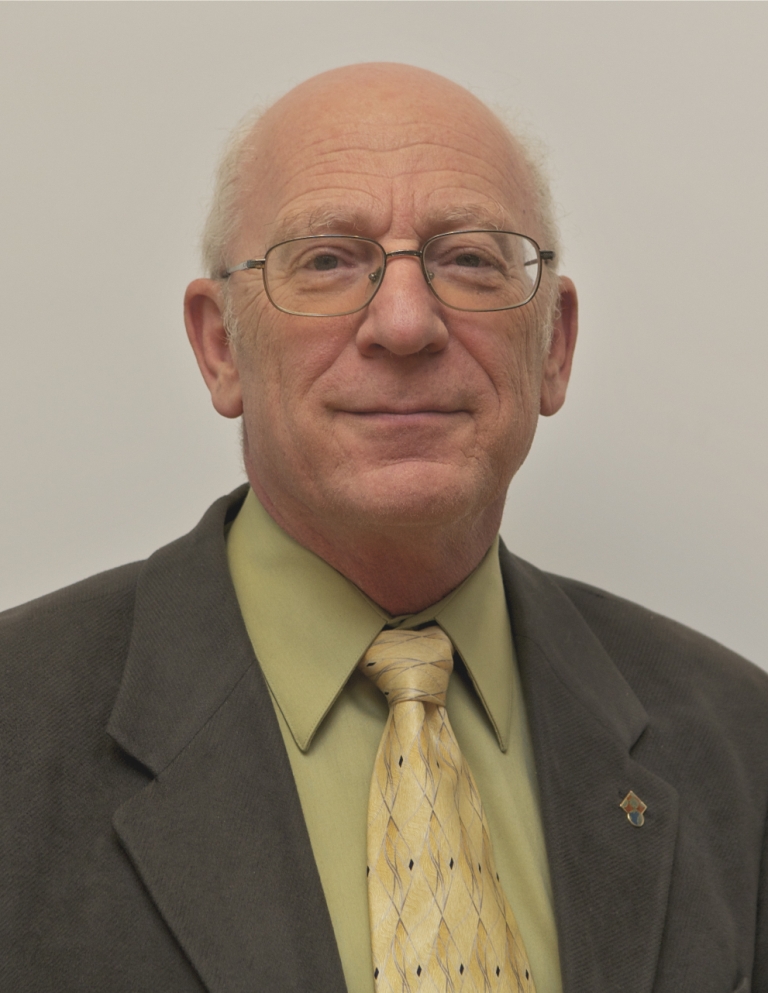 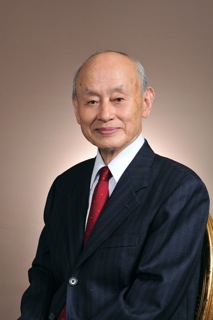