The company’s processing center in Swartz Creek and engine plant in Flint will feature 150-kilowatt ground-mount solar arrays expected to generate a combined 400,000 kilowatt hours of renewable energy per year to the facilities’ grids. That is equivalent to the annual energy use of 25 homes.

After the projects are complete this fall, GM will house more than 38 megawatts of solar power at 13 facilities around the world and more than 60 megawatts of renewable energy globally when combined with its landfill gas and biomass energy use.

The new installations bring GM closer to reaching its goal to increase renewable energy use globally to 125 megawatts by 2020.

“Ever since our first solar array in 2006, GM has realized the benefits of renewable energy,” said Rob Threlkeld, GM global renewable energy manager. “Not only does it reduce our emissions and lessen our dependence on petroleum, it makes a statement about the role businesses can play in securing a cleaner energy future.”

GM announced its plans for the installations this week in Boston at the annual PV America East Expo, a conference bringing together professionals, manufacturers and service providers in the photovoltaic energy industry.

Conference organizers Solar Energy Industries Association and Solar Electric Power Association recognized GM with a Project of Distinction Award – the highest achievement for a photovoltaic solar energy project – for the integrated solar microgrid system at the company’s plant in Baltimore.

GM, OnStar and energy service company TimberRock Energy Solutions, Inc. partnered to use aggregation software and solar charging canopies with integrated storage to manage the flow of solar power to benefit the electric grid, operated by PJM Interconnection. The site also is home to a 1.237MW rooftop solar array – one of the largest in Maryland – that generates nearly 6 percent of the facility’s electric consumption.

“Through collaboration and innovation, GM, OnStar, PJM and TimberRock have teamed up to give Americans a peek into the future,” said SEIA President and CEO Rhone Resch.  “The advanced, solar microgrid at GM’s Baltimore site is a state-of-the-art union of electric vehicle, solar power and battery storage technologies. This project’s unique vehicle-to-grid integration, utilizing a solar microgrid, makes it a worthy recipient of the 2014 Project of Distinction Award.”

According to SEIA, GM leads all automakers in the number of solar installations in the U.S. and ranks among the top U.S. corporate solar users in 2013 and 2012. It named GM a “Solar Champion” for the company’s significant impact on establishing a strong solar industry.

GM’s other U.S. solar installations include: 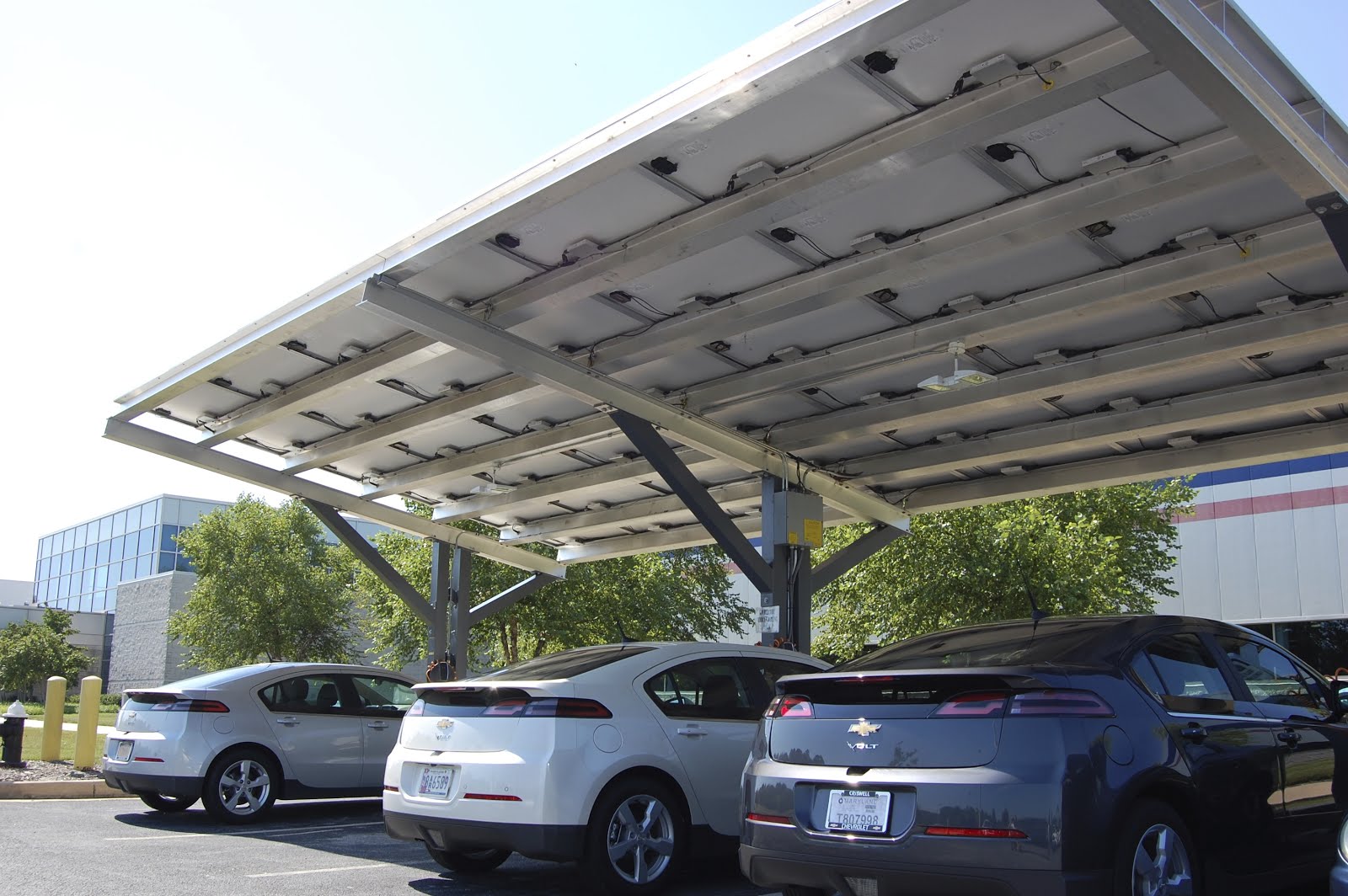 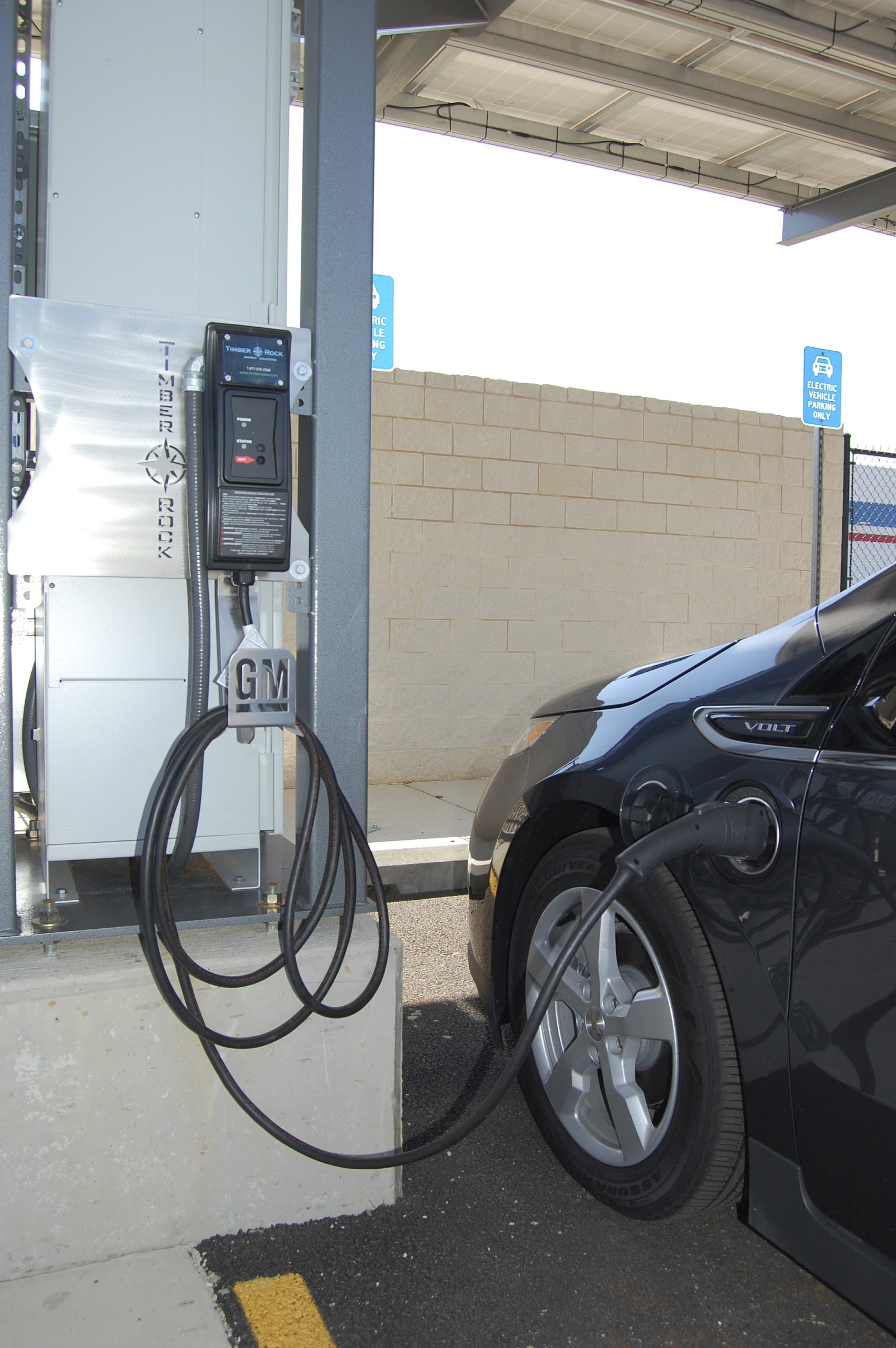