This is GM’s sixth consecutive Partner of the Year award. The company is one of 17 ENERGY STAR industrial partners who earned the distinction this year.

“The ENERGY STAR program’s benchmarking and modeling helps reduce our carbon footprint, while also saving GM millions of dollars,” said Alicia Boler Davis, executive vice president of Global Manufacturing. “We continue to introduce the program to our suppliers so they, too, can further increase operational efficiency and realize financial and environmental benefits from energy conservation.”

In the U.S., GM reduced energy use at its manufacturing facilities by 10 percent on a per-vehicle basis in 2016 compared to the previous year. Additional achievements include:

Fifteen GM buildings earned ENERGY STAR certification in 2016, including the Enterprise Data Center in Warren, Michigan. The data center’s aisles of technology equipment use in-row cooling to contain heat generated by the equipment in a smaller area. GM is able to leverage Michigan’s cooler climate for nearly three-quarters of the year by pumping water outside to chill it naturally before using it to cool the data servers, bypassing the HVAC system. The Warren Enterprise Data Center is one of only 104 ENERGY STAR certified data centers across the U.S., and GM is the first automaker to earn such certification.

GM is committed to reducing its energy and carbon intensity by 20 percent by 2020. Since 2010, GM has reduced both by 15 percent. The company ranked on CDP’s global Climate A List last year in recognition of actions and strategies to address climate change. For more information on GM’s environmental commitments, visit its sustainability report or environmental blog.

About General Motors
General Motors Co. (NYSE:GM, TSX: GMM) and its partners produce vehicles in 30 countries, and the company has leadership positions in the world's largest and fastest-growing automotive markets. GM, its subsidiaries and joint venture entities sell vehicles under the Chevrolet, Cadillac, Baojun, Buick, GMC, Holden, Jiefang, Opel, Vauxhall and Wuling brands. More information on the company and its subsidiaries, including OnStar, a global leader in vehicle safety, security and information services, can be found at http://www.gm.com 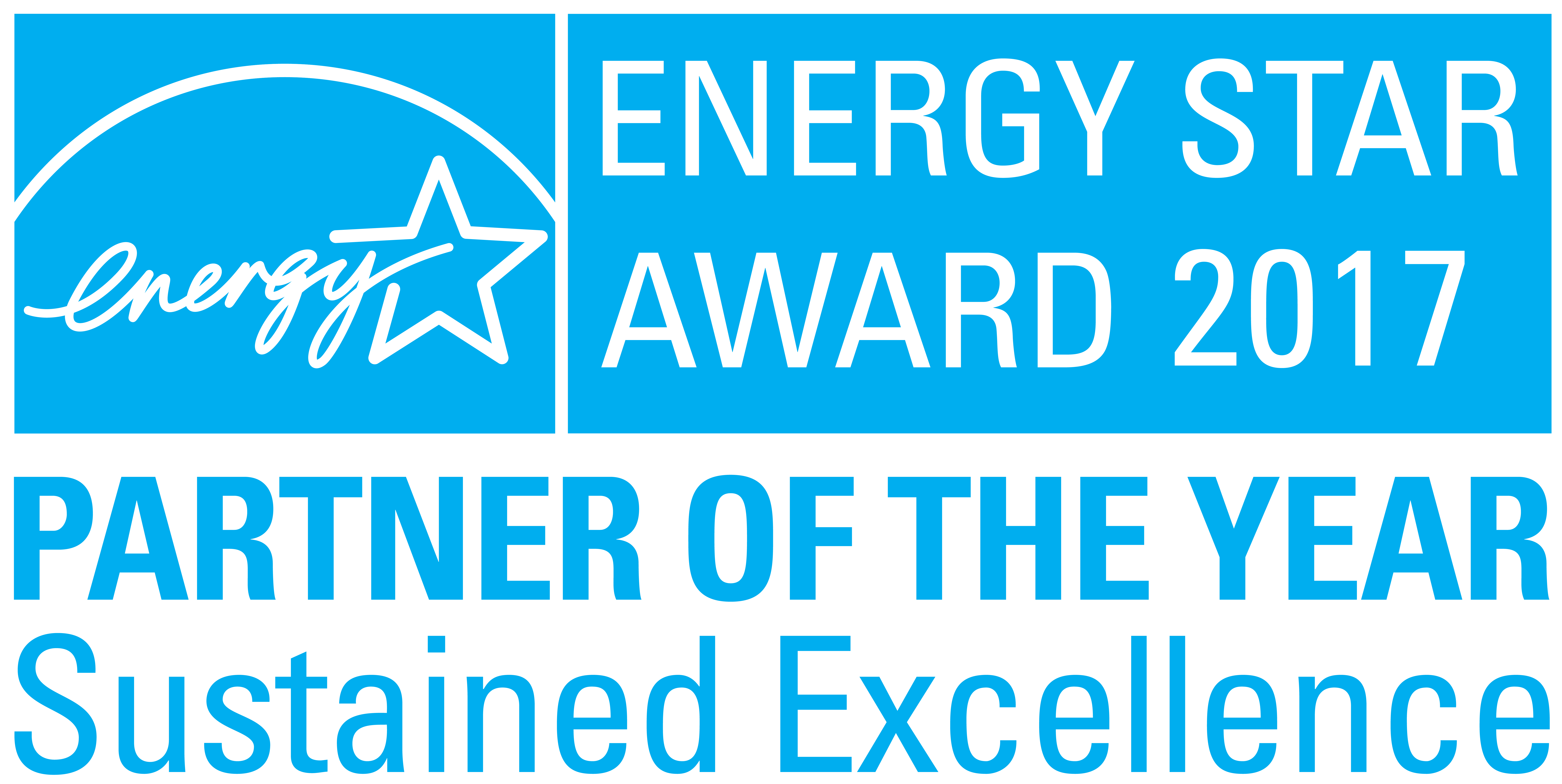 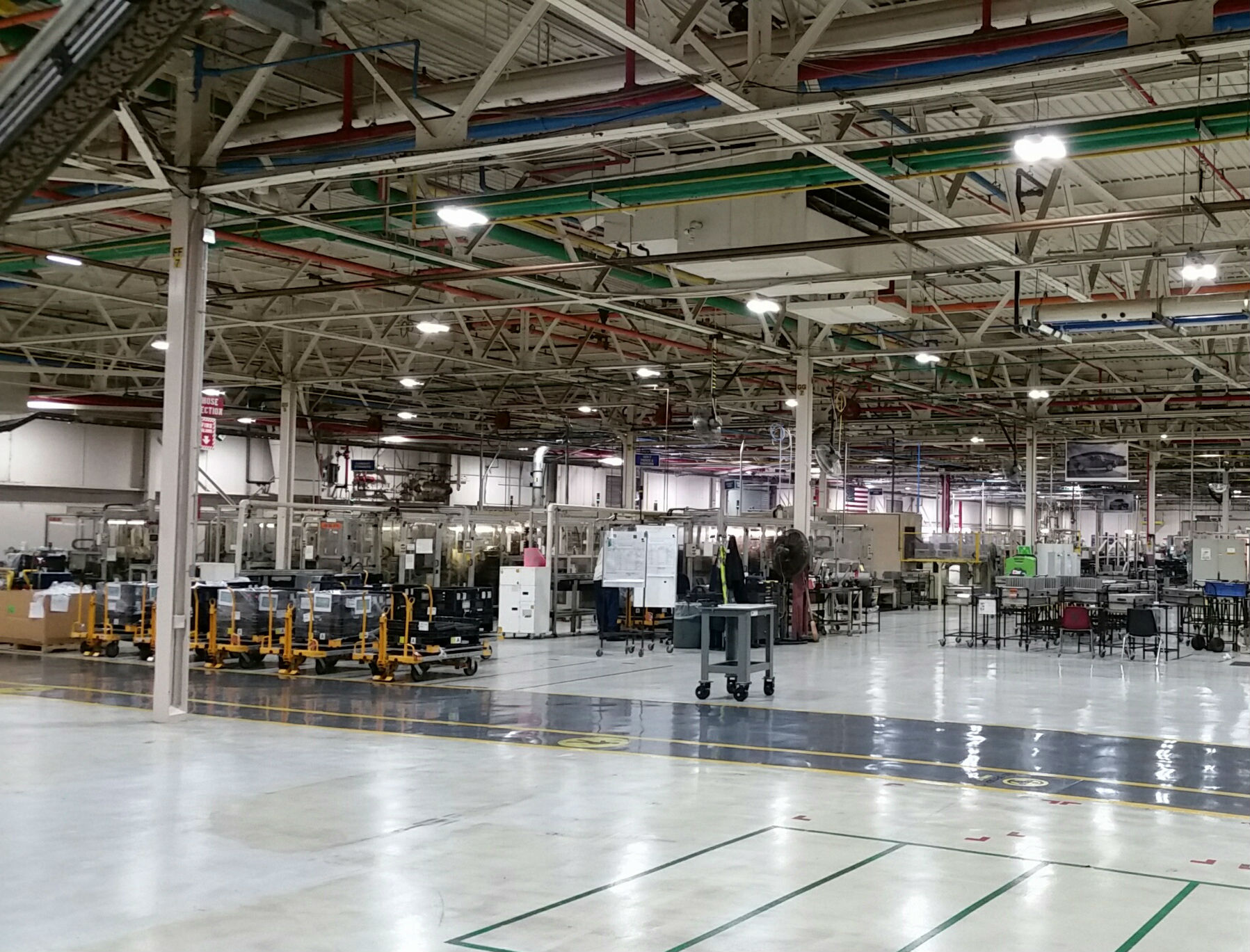 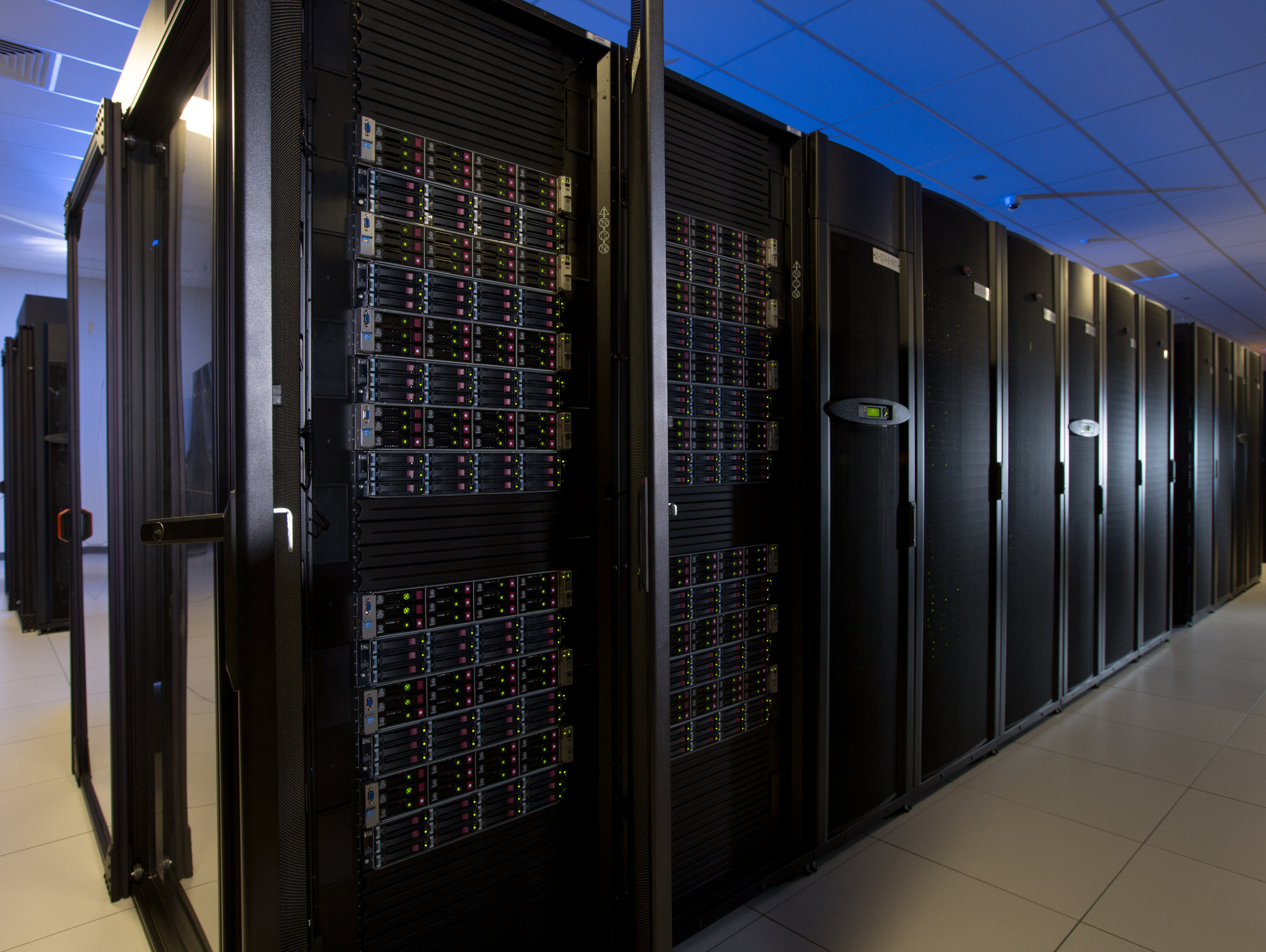