Sustained Excellence
The ENERGY STAR® Partner of the Year - Sustained Excellence award is the highest recognition a corporation can receive from the EPA. This year marks GM’s fourth such award for reducing greenhouse gas emissions by setting and achieving aggressive goals and employing innovative energy-efficiency approaches.

"Achieving operational excellence in all we do extends to reducing the environmental impact of how we build our vehicles," said Greg Martin, GM executive director for sustainability. “We are leveraging our scale to conserve energy and resources throughout the manufacturing process.”

GM joined ENERGY STAR as a partner in 1995. Since then, the company has reduced energy intensity of its U.S. operations, or the amount of energy used per vehicle produced, by 40 percent. It has reduced carbon dioxide emission intensity 41 percent. Combined, these savings are equivalent to the electricity used by 875,000 homes in one year and allowed GM to avoid $435 million in energy costs.

The EPA cited these GM achievements in 2014:

“Through its sustained participation with ENERGY STAR, General Motors is helping Americans save money, save energy, and do their part to reduce our nation’s greenhouse gas emissions that fuel climate change,” said EPA Administrator Gina McCarthy. “GM is demonstrating a strong commitment to energy efficiency and to preserving a healthy planet for future generations.” 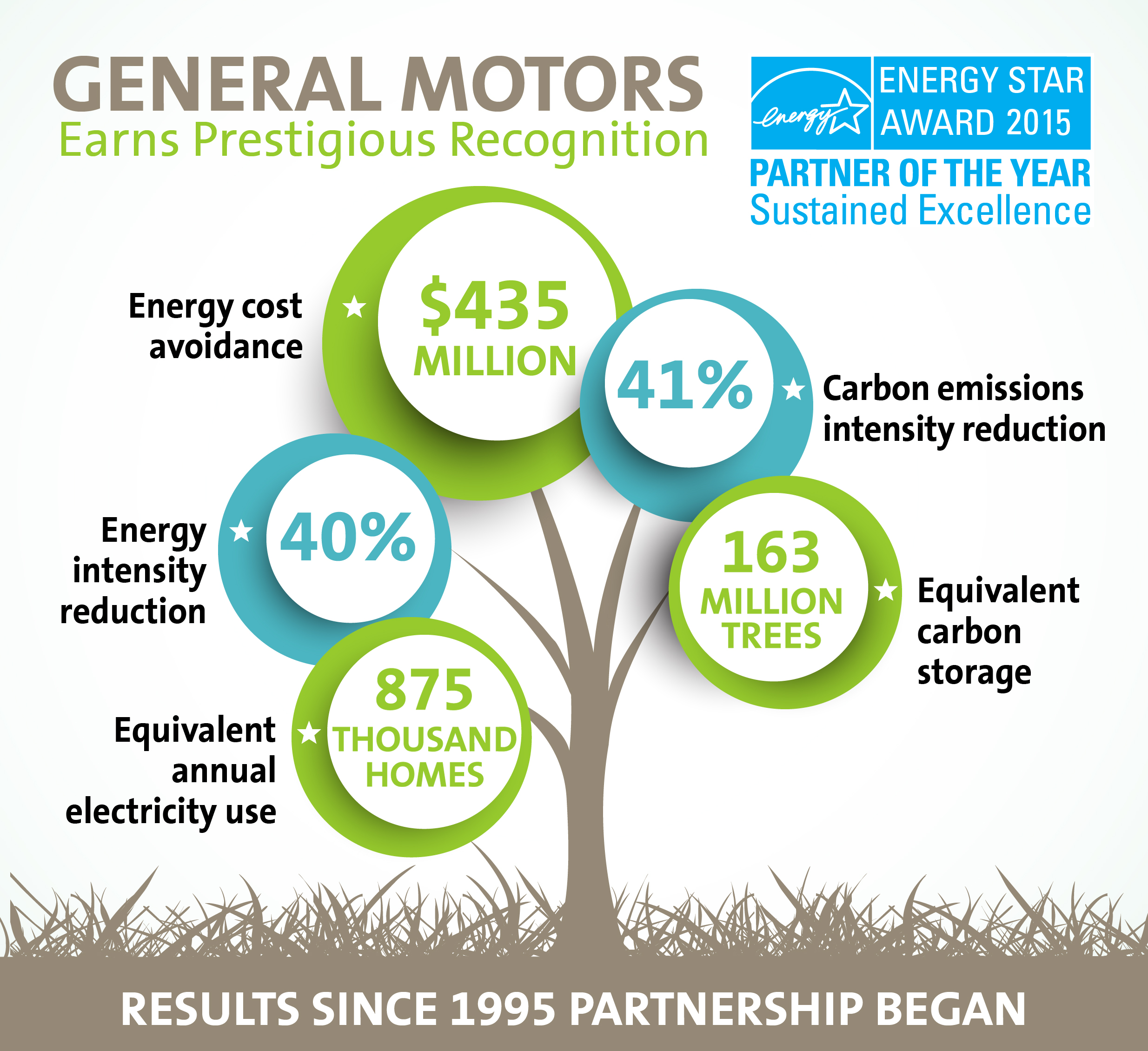 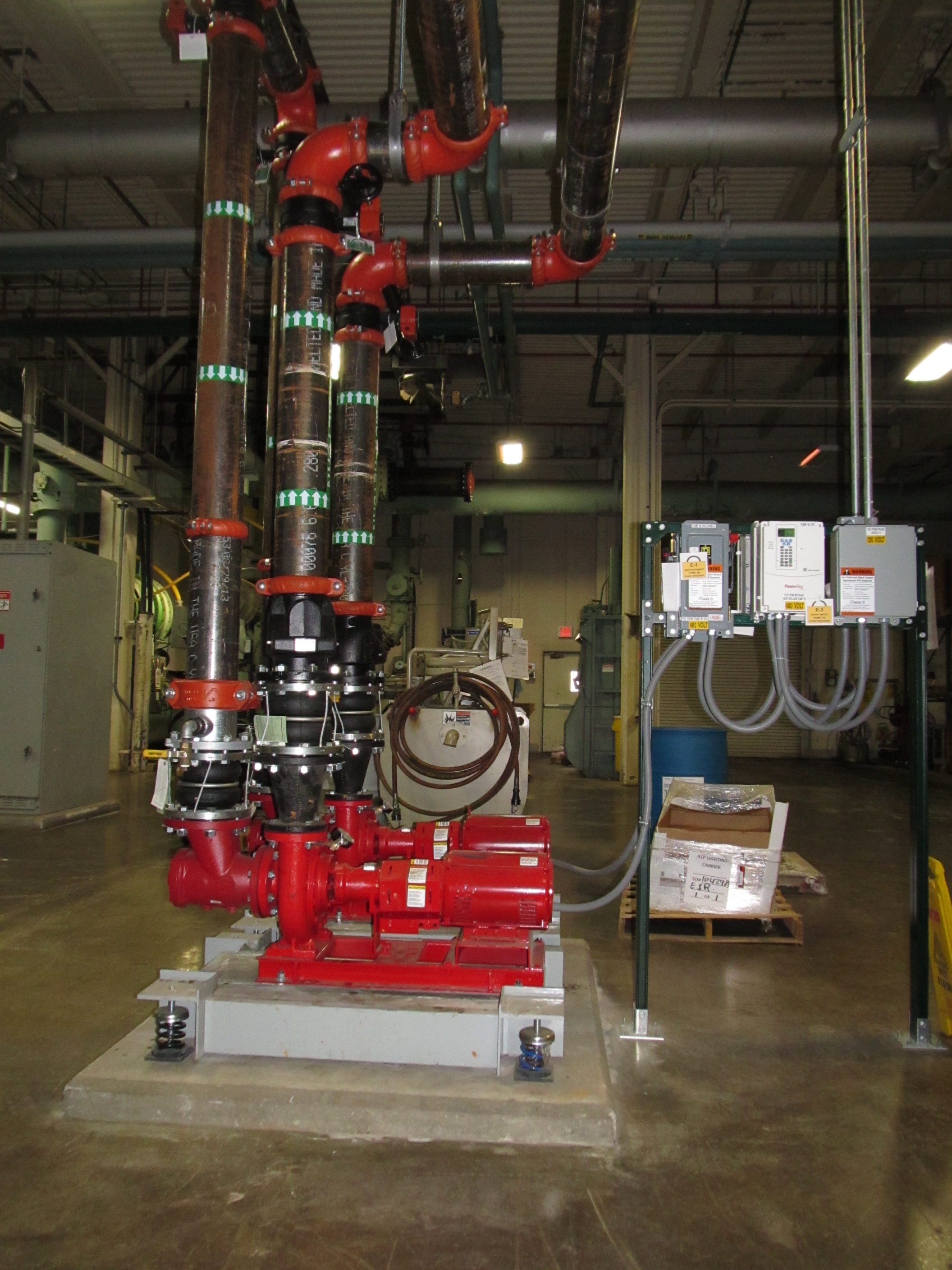 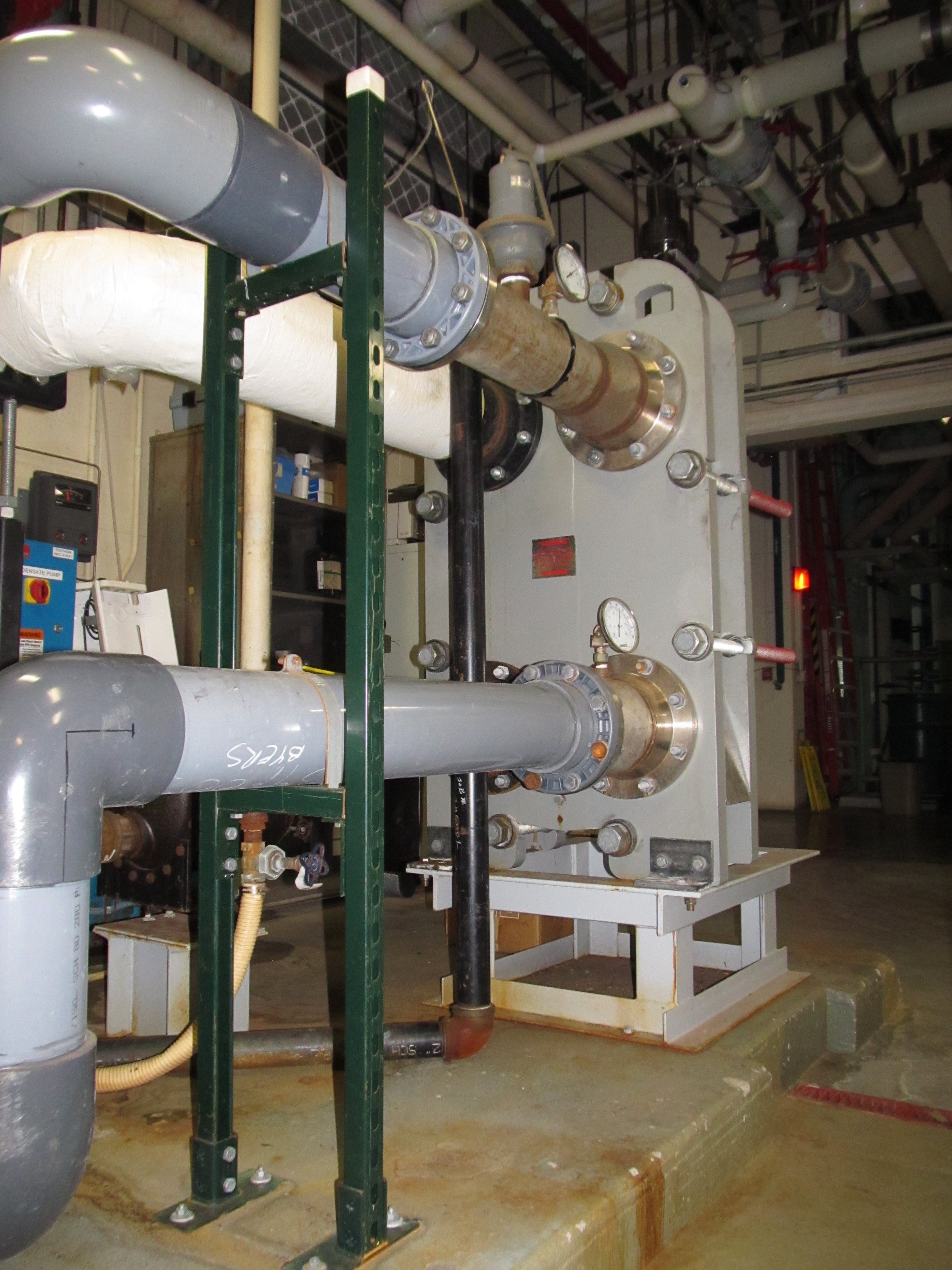 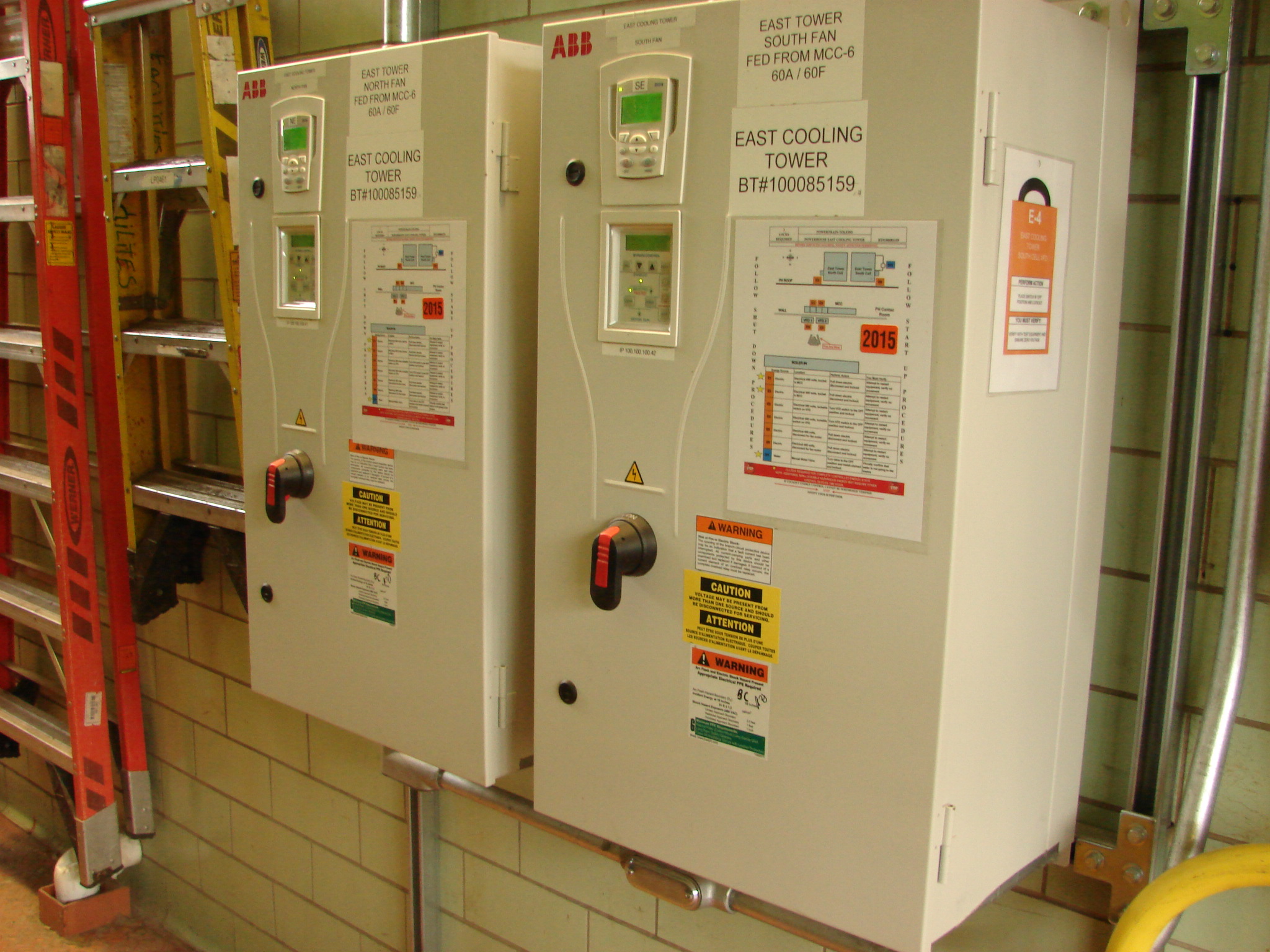