GM Outlines Plans to Capitalize on Future of Personal Mobility

Oct 1, 2015 9:35 AM ET
Tweet This:
.@GM outlines plans to capitalize on the future of personal mobility. http://bit.ly/1KOwFj1
Press Release

GM also said it plans to strengthen its core business through global growth initiatives and an aggressive product launch cadence, while continuing to focus on driving cost efficiencies. As a result, the company expects to increase its earnings per share and generate significant shareholder value. The company shared its plans with investors during a conference at its Milford Proving Ground.

“The convergence of rapidly improving technology and changing consumer preferences is creating an inflection point for the transportation industry not seen in decades,” said Barra. “Some might find this massive change to be daunting, but we look at it and see the opportunity to be a disruptor. We believe our decades of leadership in vehicle connectivity is fundamental to our quest to redefine the future of personal mobility.”

Strengthening GM’s Core Business
The company expects to grow its business over the next five years through key initiatives including a $5 billion investment in an all-new Chevrolet growth market vehicle family; maintaining a strong market position in China by enhancing its presence in SUV and luxury segments; expanding Cadillac’s vehicle portfolio into growing luxury segments; continuing the growth of GM Financial through the expansion of services globally, and expanding aftersales and OnStar revenue opportunities globally.

GM is also accelerating its efforts to drive further cost efficiencies across the value chain, with a focus on enhancing overall value for its customers. The company said it expects to generate benefits of approximately $5.5 billion in purchasing, manufacturing and administration expense between 2015 and 2018, more than offsetting increased investments in brand development and technology.

Forward-Looking Statements
In this press release, our use of the words “plans,” “anticipated,” “goals,” “expect,” “anticipate,” “possible,” “target,” “believe,” “commit,” “intend” “continue,” “may,” “would,” “could,” “should,” “project,” “appears,” “potential,” “projected,” “on track,” “upside,” “positioned,” “outlook” or similar expressions is intended to identify forward-looking statements that represent our current judgment about possible future events. We believe these judgments are reasonable, but these statements are not guarantees of any events or financial results, and our actual results may differ materially due to a variety of important factors. Among other items, such factors may include: our ability to realize production efficiencies and to achieve reductions in costs as a result of our restructuring initiatives and labor modifications; our ability to maintain quality control over our vehicles and avoid material vehicle recalls and the cost and effect on our reputation of product recalls; our ability to maintain adequate financing sources, including as required to fund our planned significant investment in new technology; the ability of our suppliers to timely deliver parts, components and systems; our ability to realize successful vehicle applications of new technology; overall strength and stability of our markets, particularly outside of North America and China; costs and risks associated with litigation and government investigations including those related to our various recalls; our ability to negotiate a successful new collective bargaining agreement with the UAW and avoid any costly work stoppage; our ability to remain competitive and our ability to continue to attract new customers, particularly for our new products. GM’s most recent reports on Form 10-K and Form 10-Q provide information about these and other factors, which we may revise or supplement in future reports to the Securities and Exchange Commission. 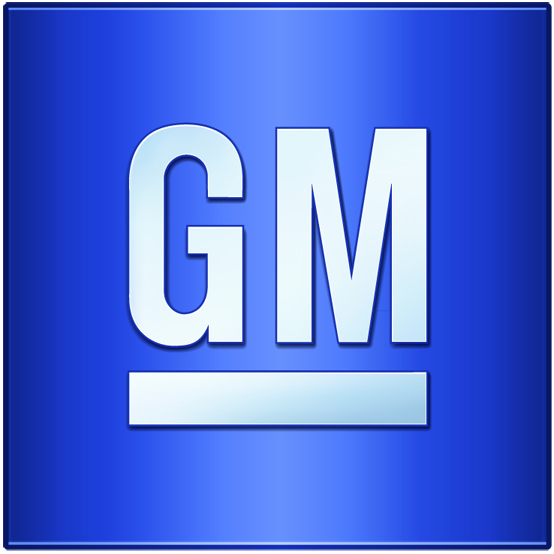