WINSTON-SALEM, N.C., February 24, 2017 /3BL Media/ – HanesBrands announced today that the company and its employees have pledged $2.1 million this year for the United Way of Forsyth County and surrounding communities, as well as donated food items and volunteer hours to community agencies as part of its 10th award-winning charitable fundraising campaign.

The United Way of North Carolina awarded Hanes with its Spirit of North Carolina Award for campaign excellence, the eighth consecutive Spirit Award and 10th earned in the past 11 years by Hanes and its employees.

“We are proud to be partners with all of the Spirit Award winners,” said Cindy Gordineer, UWFC President and CEO. “They demonstrate outstanding commitment for change by volunteering their time and talent, and giving generously to make a difference in our community.”

In addition to pledging $2.1 million for United Way of Forsyth County in 2017, the company and its employees have contributed more than $23.5 million to United Way agencies since 2006.

“I’m very proud of the positive contributions to our community’s quality of life that our campaigns make,” said Hanes campaign chairperson James Francis, a vice president of procurement for the company.” “This campaign year marks the 10th time the company and its employees have received this special recognition. This award wouldn’t be possible if it weren’t for the generosity of our employees.”

During the weeklong campaign, activities held on campus included a kickoff celebration, silent auctions, and an agency fair that provided employees an opportunity to learn about the various local non-profit agencies in attendance.

“Our corporate partner campaigns are critically important to reaching our goals within the community,” said Gordineer. “Passionate and caring workplaces like HanesBrands help Forsyth County create positive change, and great things happen when we Live United.”

HanesBrands, based in Winston-Salem, N.C., is a socially responsible leading marketer of everyday basic innerwear and activewear apparel in the Americas, Europe, Australia and Asia/Pacific under some of the world’s strongest apparel brands, including Hanes, Champion, Playtex, DIM, Bali, Maidenform, Bonds, JMS/Just My Size, L´eggs, Wonderbra, Nur Die/Nur Der, Lovable, Berlei, and Gear for Sports. The company sells T-shirts, bras, panties, shapewear, underwear, socks, hosiery, and activewear produced in the company’s low-cost global supply chain. A member of the S&P 500 stock index, Hanes has approximately 70,000 employees in more than 40 countries and is ranked No. 448 on the Fortune 500 list of America’s largest companies by sales. Hanes takes pride in its strong reputation for ethical business practices. The company is the only apparel producer to ever be honored by the Great Place to Work Institute for its workplace practices in Central America and the Caribbean, and is ranked No. 167 on the Forbes magazine list of America’s Best Employers. For seven consecutive years, Hanes has won the U.S. Environmental Protection Agency Energy Star sustained excellence/partner of the year award – the only apparel company to earn sustained excellence honors. The company ranks No. 172 on Newsweek magazine’s green list of 500 largest U.S. companies for environmental achievement. For more information about the company and its corporate social responsibility initiatives, including environmental, social compliance and community improvement achievements go to www.Hanes.com/corporate, and connect on Facebook (www.facebook.com/hanesbrandsinc) and Twitter (@hanesbrands). 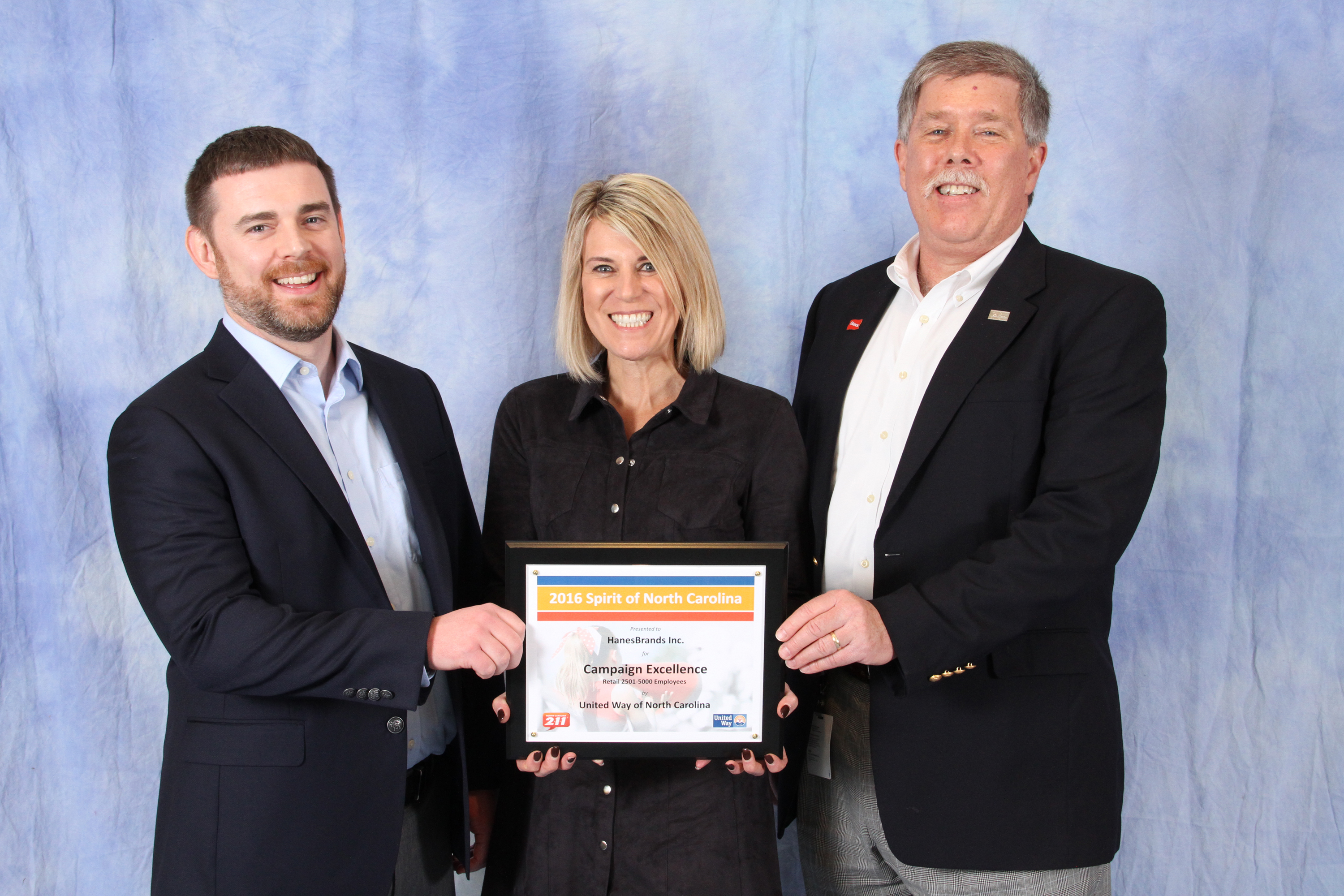