"We are proud of our achievements in energy management and environmental protection as part of our industry-leading corporate social responsibility efforts that we call Hanes for Good," Hanes Chairman and Chief Executive Officer Richard A. Noll said. "The Energy Star program is an integral part of our sustainability and business success, and we are honored to be recognized by the EPA."

Hanes has significant long-term goals for reducing energy use, water use and carbon emissions, and is a leader in using renewable energy, such as biomass, hydroelectric and geothermal power, to avoid the use of nonrenewable and emission-laden oil-based energy. Since setting its long-term goals in 2007, Hanes' achievements include:

HanesBrands
HanesBrands (NYSE: HBI) is a socially responsible leading marketer of everyday basic apparel under some of the world's strongest apparel brands, including Hanes, Champion, Playtex, Bali, Maidenform, Flexees, JMS/Just My Size, barely there, Wonderbra and Gear for Sports. The company sells T-shirts, bras, panties, shapewear, men's underwear, children's underwear, socks, hosiery, and activewear produced in the company's low-cost global supply chain. Ranked No. 512 on the Fortune 1000 list, Hanes has approximately 49,700 employees in more than 25 countries and takes pride in its strong reputation for ethical business practices. Hanes is a U.S. Environmental Protection Agency Energy Star 2014, 2013 and 2012 Sustained Excellence Award winner and 2010 and 2011 Partner of the Year award winner. The company ranks No. 141 on Newsweek magazine's list of Top 500 greenest U.S. companies. More information about the company and its corporate social responsibility initiatives, including environmental, social compliance and community improvement achievements, may be found at www.Hanes.com/corporate. 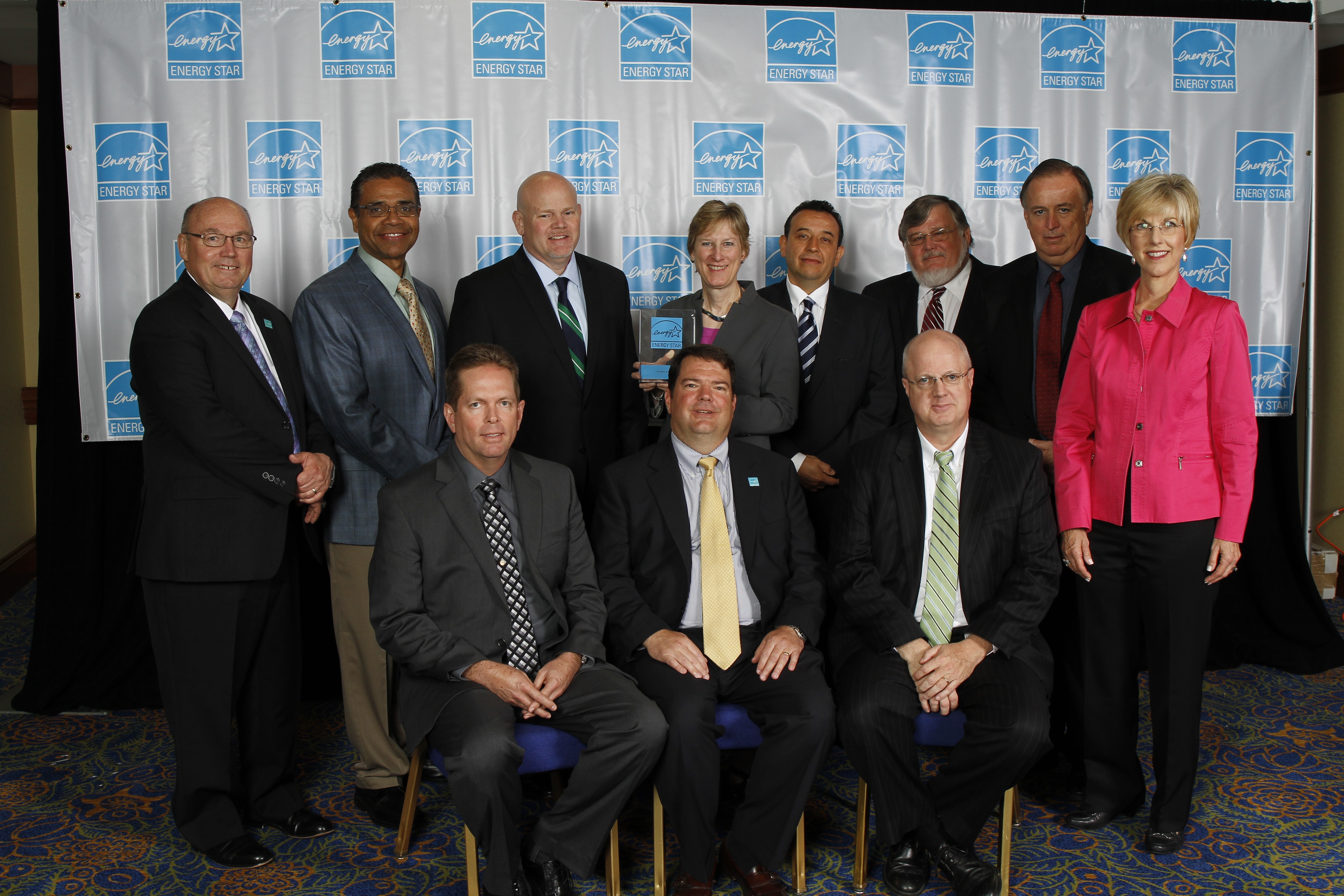