JetBlue Partners with KaBOOM! and the Irie Foundation to Reintroduce Play to More Than 1,200 Children in South Florida

Since 2005, JetBlue and long-standing partner - KaBOOM! - have worked together to fight the deficit of play for children in underserved neighborhoods by creating safe playspaces throughout the airline’s network. This partnership has successfully engaged more than 4,700 volunteers to move 29 tractor trailers containing 833,652 cubic yards of mulch for 21 playground builds.   Crespi Park marks JetBlue’s 21st playground built in partnership with KaBOOM! and the fifth in Florida. To date, JetBlue and KaBOOM!, have restored play for more 45,000 children.

“Nearly 10 years ago, we learned that play is something many kids don’t have the opportunity to enjoy in their own communities, so we partnered with KaBOOM! to inspire humanity through play. The passion of our crewmembers has really fueled this partnership resulting in 21 playspaces in underserved communities and areas impacted by tragedy,” said Mike Elliott, executive vice president, People at JetBlue Airways.  “South Florida is very important to JetBlue. Fort Lauderdale was our very first destination, so we have a strong connection to the area from both living and working in the local community. We were excited to welcome new partners, the Irie Foundation and the City of Miami Beach, to rebuild the playspace at Crespi Park. This playground will serve as a source of recreation and a safe place to play for the entire Miami Beach community.”

The previous playground at Crespi Park was severely deteriorated. This remodeled project, which is based on designs created by local children, will give the community a much needed boost, offering local residents and families a place to meet, explore and grow.  Children in Miami Beach are now one step closer to having the play-filled childhood they deserve.

As JetBlue continues to expand in South Florida, the airline is partnering with like-minded organizations that align with its mission to inspire humanity.  JetBlue makes an impact globally and locally by focusing on initiatives that empower enhance youth, education and the community.  For the Crespi Park playspace, JetBlue welcomed a new partner, the Irie Foundation. Founded by philanthropist and entertainer, DJ Irie, the foundation seeks to improve the lives of South Floridaʼs youth through educational and extracurricular opportunities that may not otherwise be available to them.

"The Irie Foundation has always been committed to improving the lives of the youth of South Florida," said Irie Foundation's Director of Operations and Programs, Kyle Post.  "Our partners, KaBoom!, JetBlue, and the City of Miami Beach, have allowed us to continue our mission with this beautiful new playground."
"The new playground at Crespi Park will give Miami Beach children an opportunity to play and have fun in a safe environment. We are thankful for everyone’s involvement,” stated Miami Beach City Manager, Jimmy L. Morales.

Today’s kids spend less time playing outside than any previous generation and only one in five children live within walking distance of a park or playground.  This play deficit is having profound consequences for kids physically, socially and cognitively. Children need a place to play every day in order to be active and healthy.

"At KaBOOM!, we're dedicated to the idea that every kid deserves a play-filled childhood," said KaBOOM! Founder and CEO Darell Hammond. "Because as it turns out, play has the power to transform kids physically, mentally and socially -- helping to build muscles, expand minds and forge friendships. We are thrilled to partner with JetBlue, the City of Miami Beach and Irie Foundation to build this new playspace that will help give more kids the balanced and active play they need to thrive."

Last year, JetBlue committed to help rebuild areas in New York impacted by Hurricane Sandy. Following natural disasters, play becomes even more critical as it creates a sense of normalcy and provides an emotional outlet for kids. The airline completed three playgrounds in areas devastated by the superstorm. Playspaces were reintroduced throughout Long Island, NY in Island Park, Broad Channel and Long Beach.  JetBlue’s next build in partnership with KaBOOM! will take place in greater Los Angeles later this year.

About JetBlue Airways
JetBlue is the #1 airline at Fort Lauderdale-Hollywood International Airport and a leading carrier in Boston, Los Angeles (Long Beach), New York, Orlando, and San Juan. JetBlue carries more than 32 million customers a year to 87 cities in the U.S., Caribbean, and Latin America with an average of 825 daily flights. Upcoming destinations include Cleveland on April 30; Reno-Tahoe, Nev. on May 28; and Grenada on June 11, 2015 (subject to receipt of government operating authority). For more information please visit jetblue.com.

KaBOOM! is the national non-profit dedicated to bringing balanced and active play into the daily lives of all kids, particularly those growing up in poverty in America. Since 1996, KaBOOM! has collaborated with partners to build, open or improve nearly 16,000 playgrounds, engaged more than one million volunteers and served 7.4 million children. KaBOOM! creates great places to play, inspires communities to promote and support play, and works to drive the national discussion about the importance of play in fostering healthy lives and communities. To learn why #playmatters: visit kaboom.org or join the conversation at twitter.com/kaboom or facebook.com/kaboom

Irie Foundation seeks to improve the lives of South Floridaʼs youth through educational and extracurricular opportunities that may not otherwise be available to them! The foundation’s ultimate goal is to improve the graduation rate among the young people it serves. Middle school students will be mentored and encouraged to remain in the program through high school and will receive scholarship money towards college or trade school tuition.

About the City of Miami Beach

Miami Beach is a world-class city blending the pleasures of tropical island life with the sophistication of a thriving metropolis. The 7.2 square mile island is home to walkable neighborhoods, white sandy beaches, clear waters, accessible parks and boasts a rich Art Deco and MiMo architectural history. Mix in diversity and culture in both population and entertainment, Miami Beach becomes the finest place to live, work and play.

"We are committed to providing excellent public service and safety to all who live, work, and play in our vibrant, tropical, historic community." 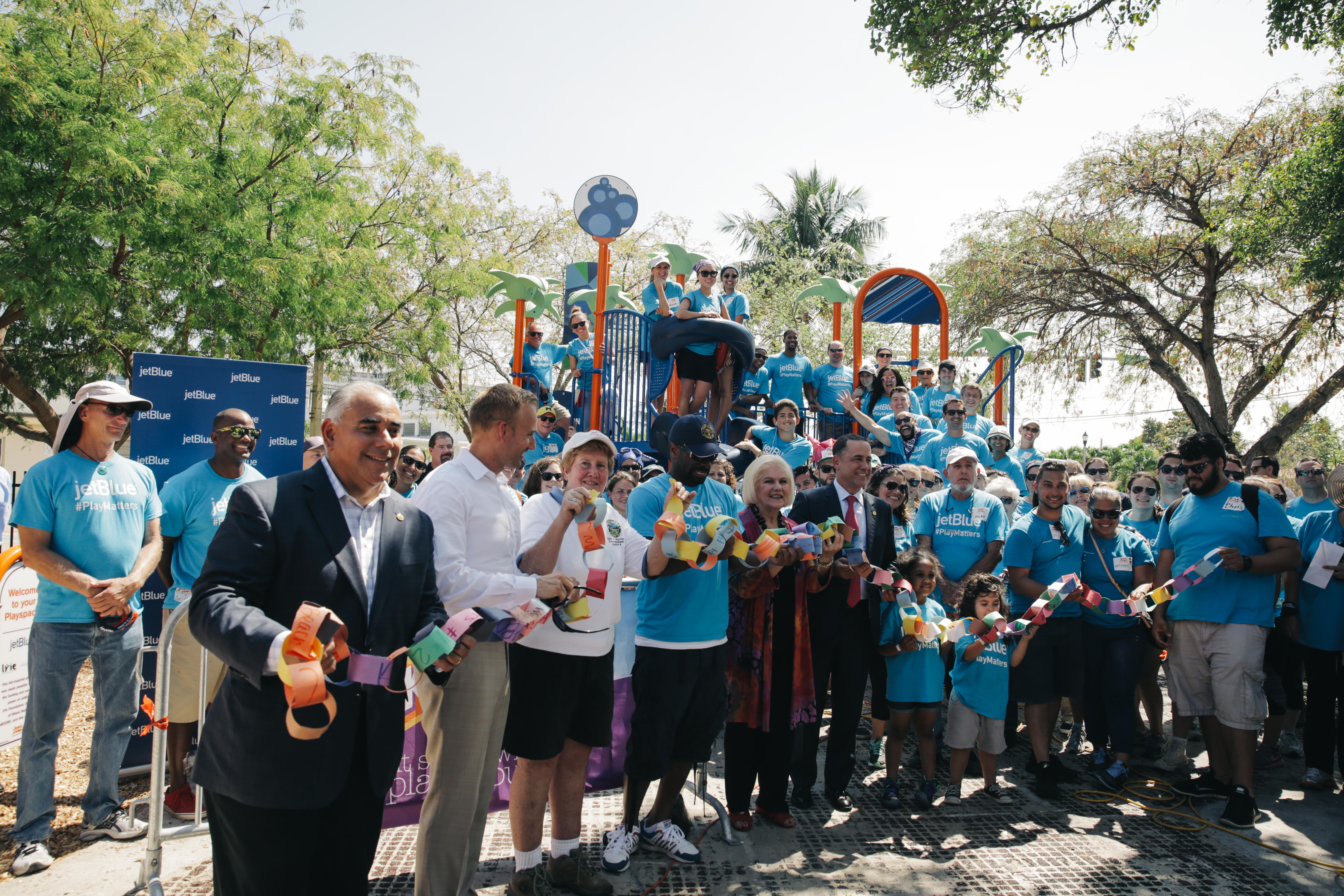 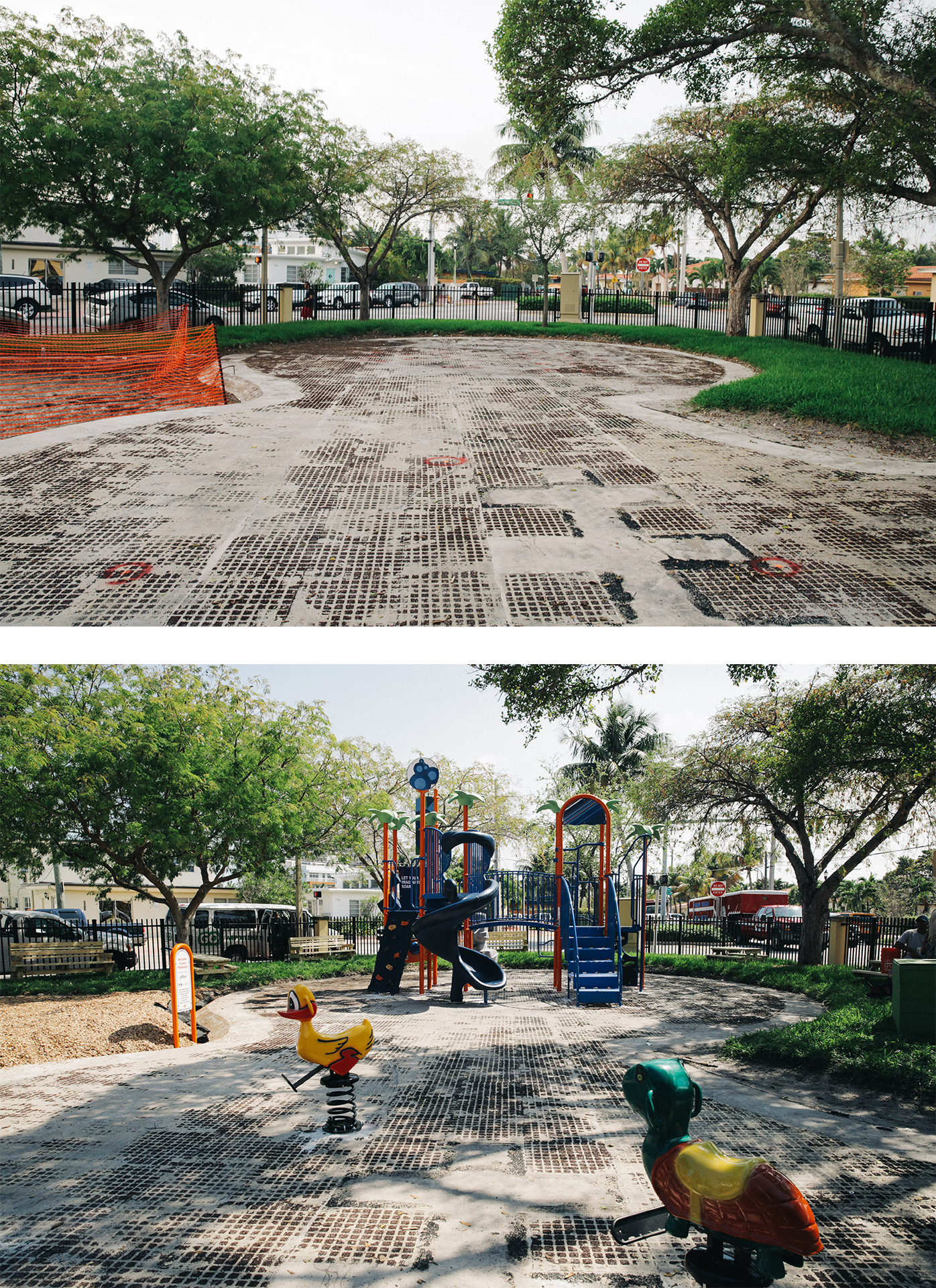 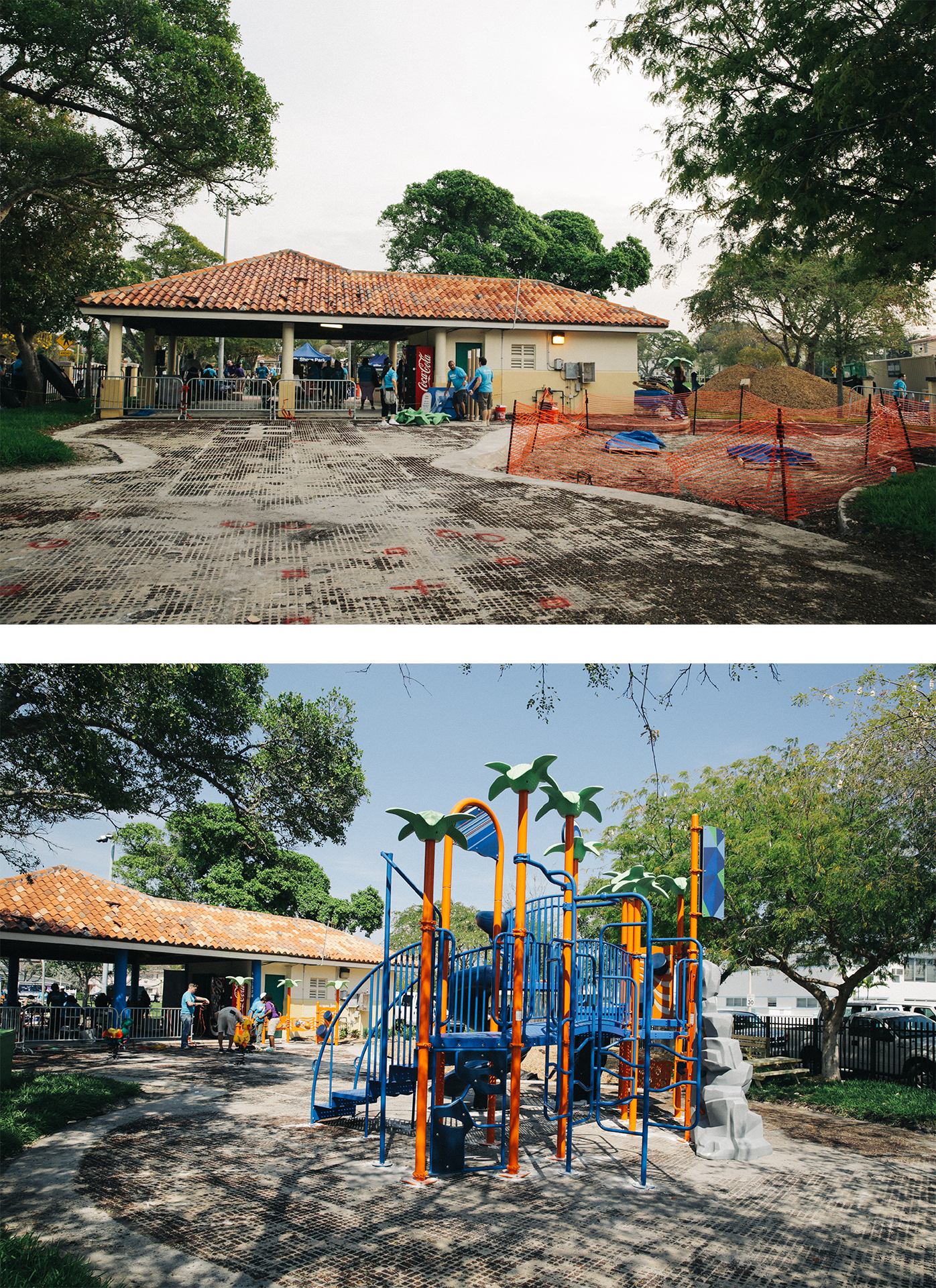