Washington's role as ambassador includes designing a limited-edition purple purse that will be distributed among community leaders, Allstate agency owners, Purple Purse community partners that work directly with survivors, celebrities and media to raise awareness for the cause. The purse represents the center of a woman's financial domain and purple is the color of national domestic violence awareness. The Allstate Foundation is also distributing Purple Purse charms through Purple Purse Challenge participants to attach to a bag or purse and show support year-round. Washington also filmed a special Public Service Announcement featuring the purse and creating a call to action for Americans to get informed and involved.

"A purse is where a woman's power lives. I am really proud of this bag, and having the opportunity to design a fashion statement that carries such an important message," said Washington. "Financial control is almost always a weapon of choice for abusers because when a victim's access to cash is taken away or her credit is destroyed or even her employment is jeopardized, it becomes nearly impossible for her to leave."

"The Allstate Foundation wants to make it acceptable—even fashionable—to talk about domestic violence. Only by pulling back the curtain and getting involved can we ensure that victims can escape to a safer and brighter future," said Tom Wilson, chairman, president and CEO of Allstate. "It shouldn't take a high-profile incident in the news for us to rise up and take a stand against domestic violence. For far too long, this issue has remained in the shadows. We need to stop enabling criminals – by not letting money be a weapon of choice that, when combined with physical abuse, becomes a living nightmare for so many women in America."

The Allstate Foundation also released the results of a survey, Silent Weapon: Domestic Violence and Financial Abuse, to understand the attitudes Americans have about violence in relationships and the financial control that usually accompanies physical abuse.

Findings from the survey include:

For additional information on the survey visit www.purplepurse.com.

Visit PurplePurse.com to learn more about domestic violence and financial abuse as well as how to start conversations about this important topic. For immediate assistance with a dangerous situation, call the National Domestic Violence Hotline at 1-800-799 SAFE (7233) or TTY 1-800-787-3224.

Since 2005, The Allstate Foundation Domestic Violence Program has empowered domestic violence survivors with resources, knowledge and skills they need to achieve financial empowerment and a life free from abuse. Since its inception, the program has helped nearly 400,000 domestic violence survivors leave abusive relationships through financial education, job training and readiness and microenterprise programs.

Survey Methodology
The Allstate Foundation Silent Weapon: Domestic Violence and Financial Abuse survey was conducted July 18-27, 2014, by FTI Consulting among a nationally representative sample of 1,020 American adults age 18+ with additional oversamples among 200 Americans age 18-33 ("Millennials"), 200 Hispanic Women age 18+, and 250 adults each in the Chicago and. The margin of error for the national sample is ± 3% at the 95% confidence interval. The survey was conducted using the web-enabled KnowledgePanel®, a probability-based panel designed to be representative of the U.S. population. Initially, participants are chosen scientifically by a random selection of telephone numbers and residential addresses. Persons in selected households are then invited by telephone or by mail to participate in the web-enabled KnowledgePanel®. For those who agree to participate, but do not already have Internet access, GfK provides at no cost a laptop and ISP connection. People who already have computers and Internet service are permitted to participate using their own equipment. Panelists then receive unique log-in information for accessing surveys online, and then are sent emails throughout each month inviting them to participate in research. 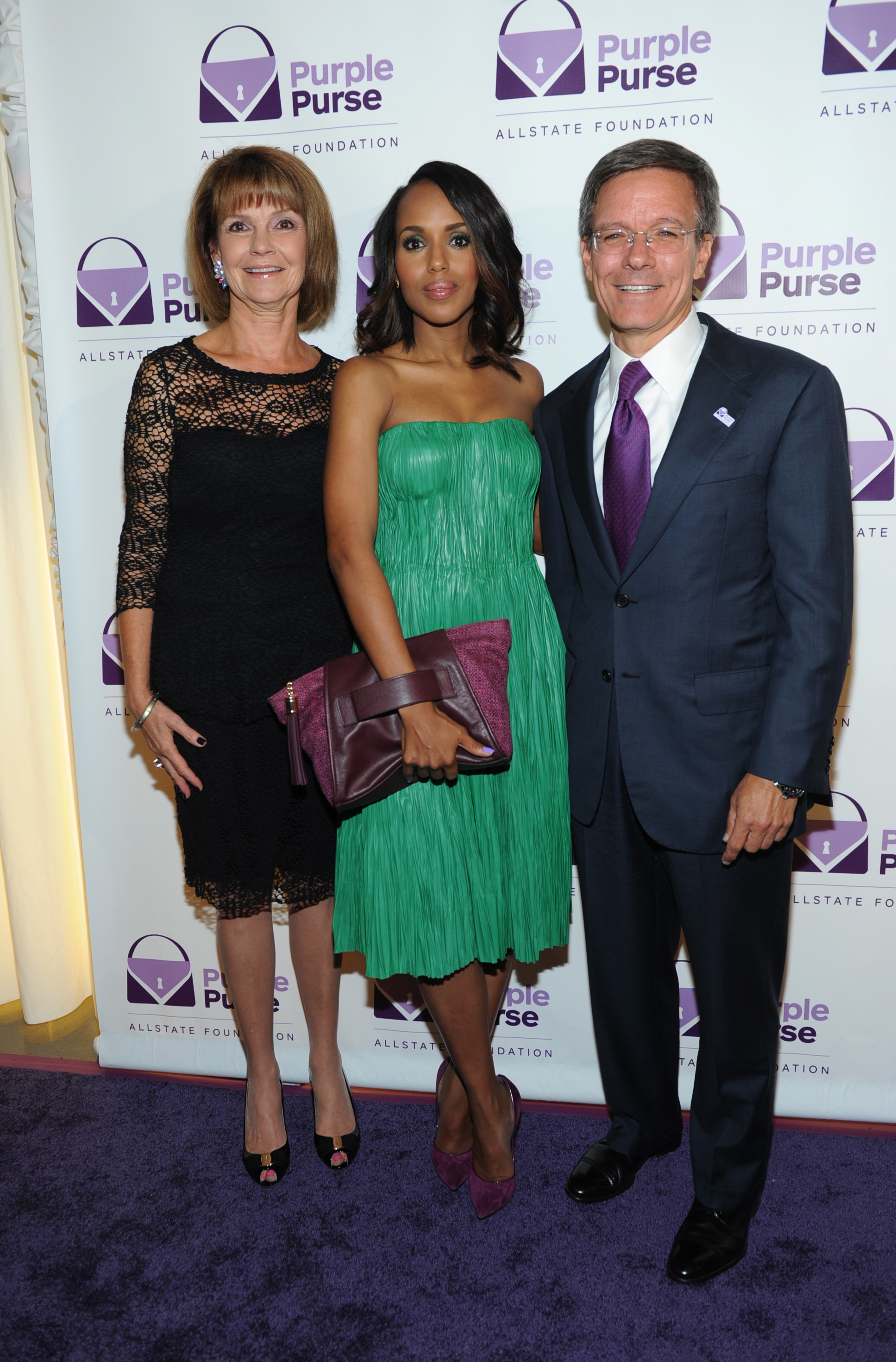