Kimberly-Clark was one of nine companies in the shipper and logistics category to receive this distinction, which recognizes the best environmental performers among SmartWay’s 3,500 members.

Since joining the SmartWay program in 2006, Kimberly-Clark has more than doubled its use of intermodal transport. By replacing trucks with rail, the company has saved an estimated 82 million gallons of diesel fuel and reduced greenhouse gas emissions by an estimated 830,000 metric tons -- the equivalent of the energy used by 87,000 homes for one year. The adoption of more efficient transport has also saved the company an estimated $472 million.

"We're proud to be recognized as a leader in reducing carbon pollution and for our ongoing commitment to energy efficiency," said Scott DeGroot, vice president of transportation for Kimberly-Clark. "In 2015 alone, using more intermodal transportation to move our products saved the company an estimated 9.4 million gallons of fuel and prevented an estimated 200 million pounds of greenhouse gas from entering the atmosphere.

The SmartWay Excellence Awards for shippers and logistics companies were presented last September at the Council of Supply Chain Management & Professional Annual Conference.

"SmartWay Shipper Partners understand that by improving supply chain efficiency they not only reduce freight transport costs, but also reduce emissions of the carbon pollution that contributes to climate change,” said Christopher Grundler, director of EPA’s Office of Transportation & Air Quality, “Participating in EPA’s SmartWay Transport Partnership helps these businesses move goods in a manner that is better for business and helps protect our climate.”

About SmartWay
EPA’s SmartWay Transport Partnership is a market-driven initiative that empowers businesses to move goods in the cleanest, most energy-efficient way possible, while protecting public health and reducing the impacts of climate change. Demonstration of a commitment to corporate sustainability and social responsibility through SmartWay provides for a more competitive and environmentally-friendly business environment. Since 2004, SmartWay Partners have saved 170.3 million barrels of oil—the equivalent of eliminating annual energy use in over 6 million homes and $24.9 billion in fuel costs. SmartWay’s clean air achievements (72.8 million metric tons of carbon dioxide, 1,458,000 tons of nitrogen oxides, and 59,000 tons of particulate matter emissions avoided) help to protect the well-being of citizens.

About Kimberly-Clark
Kimberly-Clark (NYSE: KMB) and its well-known global brands are an indispensable part of life for people in more than 175 countries. Every day, nearly a quarter of the world's population trust Kimberly-Clark's brands and the solutions they provide to enhance their health, hygiene, and well-being. With brands such as Kleenex, Scott, Huggies, Pull-Ups, Kotex and Depend, Kimberly-Clark holds No. 1 or No. 2 share positions in 80 countries. To keep up with the latest news and to learn more about the Company's 145-year history of innovation, visit www.kimberly-clark.com or follow us on Facebook or Twitter. 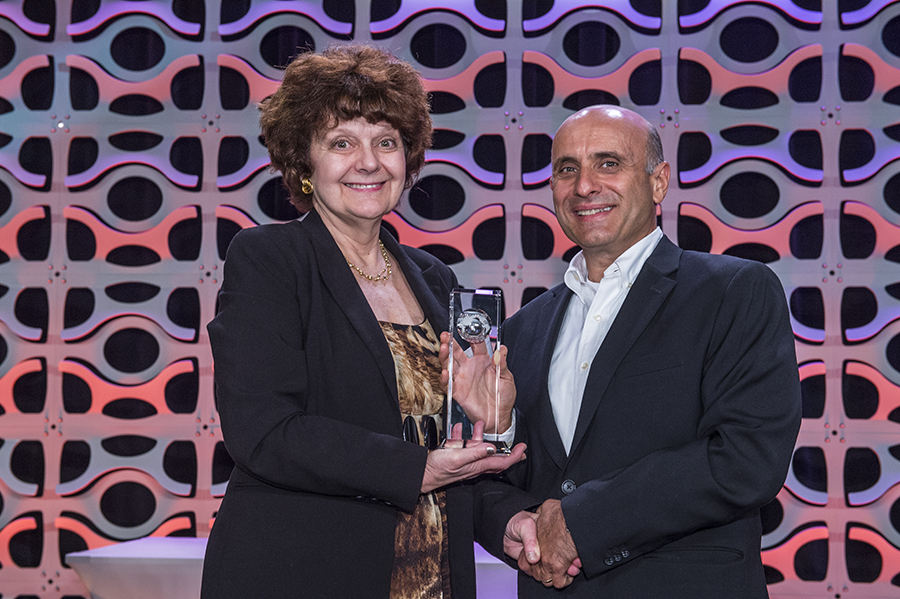