October 2, 2015 /3BL Media/ - Major League baseball players today announced the finalists for their highest honors – the Players Choice Awards – in which the players themselves recognize excellence on and off the field.  Vying for top honor as 2015 Player of the Year are Josh Donaldson of the Toronto Blue Jays, Zack Greinke of the Los Angeles Dodgers and Bryce Harper of the Washington Nationals.

The Players Choice Awards on MLB Network, presented by MLB The Show ™, benefit the Major League Baseball Players Trust, the charitable foundation created and run by the players themselves.  2015 Players Choice Award winners in all categories will designate charities to receive grants totaling $260,000 from the Players Trust. [Note: The eight League winners receive $20,000 grants each and the two overall winners receive $50,000 grants each.)

Leading the voting for the Marvin Miller Man of the Year award, named in honor of the MLBPA’s first executive director and given annually to the player who inspires others through his on-field performances and contributions to his community, are Dee Gordon of the Miami Marlins, Adam Jones of the Baltimore Orioles and David Robertson of the Chicago White Sox.  While with the Dodgers, Dee assisted with the LA Fund for Public Education’s School Fuel program to provide breakfast for more than 400,000 students in the Los Angeles Unified School District. In the off-season, Dee participated in a Fitbit Celebrity Challenge to raise awareness and money for cardiovascular health.  Earlier this season, Adam co-hosted a clinic for inner-city youth in West Baltimore following the unrest the city experienced in the spring. Adam has also participated in events to benefit the YMCA of Central Maryland, the Boys and Girls Club of Baltimore and Reviving Baseball in the Inner Cities.  David, along with his wife, Erin, founded High Socks for Hope after tornadoes devastated his hometown of Tuscaloosa, Alabama in 2011. The foundation’s mission is to lend support to charities and organizations by helping those affected by tragedies and to provide humanitarian services for individuals in need.

Players Choice Awards have been presented each year since 1992, when Major Leaguers selected Dennis Eckersley and Barry Bonds as the AL & NL Outstanding Players, respectively. Today, the players annually honor the outstanding player, rookie, pitcher and comeback player in each league, while the Player of the Year and Man of the Year awards bestow top honors without regard to league.  Balloting for the 2015 Players Choice Awards was conducted in all Major League clubhouses on September 16, under the supervision of accounting firm KPMG.

The Players Trust raises funds and attention for issues affecting the needy and promotes community involvement.  Since 1992, the Players Trust has recognized the outstanding on-field and off-field performances of Players Choice Awards winners by contributing more than $4 million to charities around the world. For additional information, please visit playerstrust.org/programs/players-choice-awards/.

Majestic Athletic is a proud sponsor of the 2015 Players Choice Awards on MLB Network. 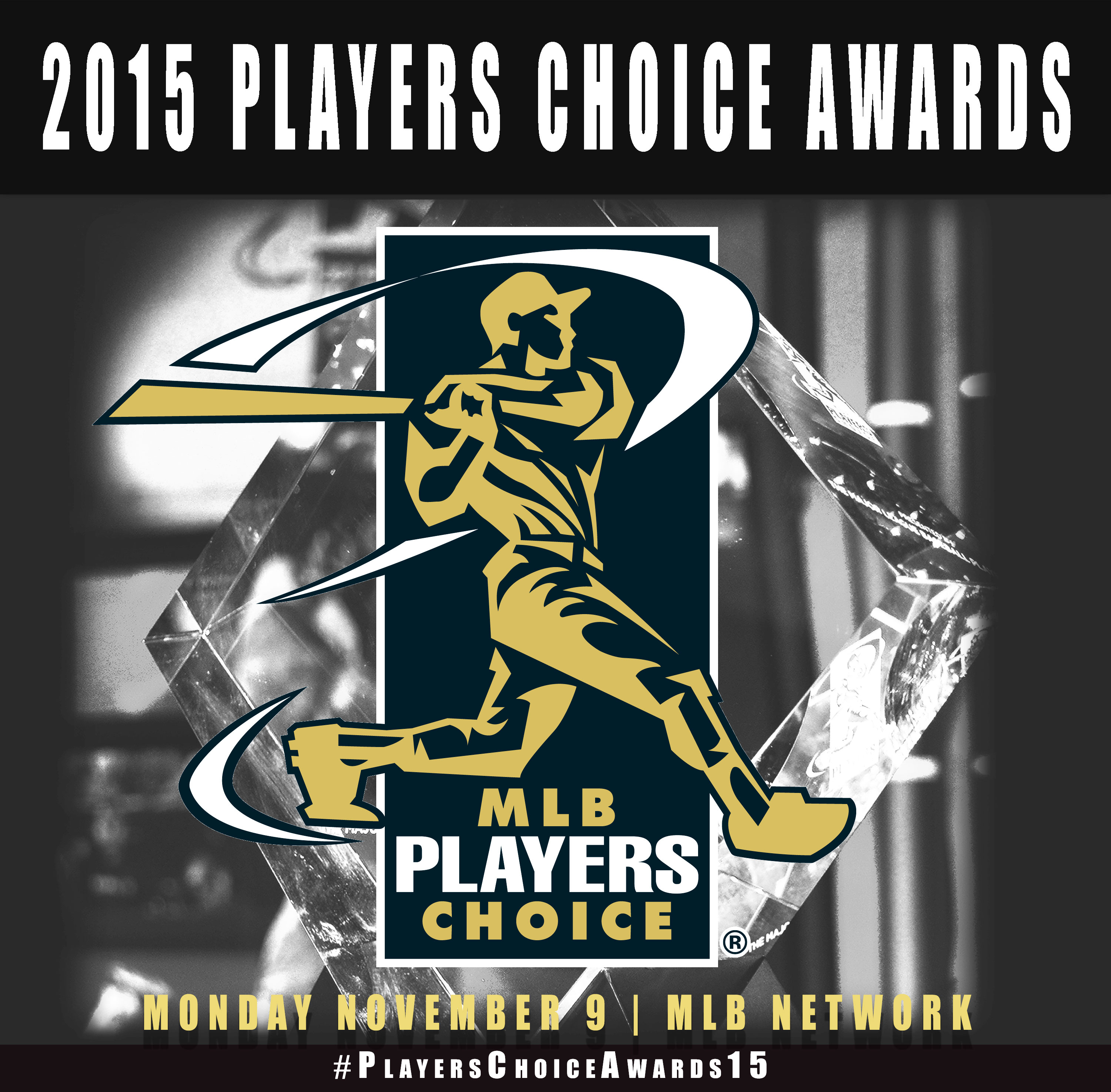