MCLEAN, VA, December 12, 2014 /3BL Media/ - Annual figures, recently released by the Carbon Disclosure Project (CDP) show that Mars has made significant progress in its CDP Climate reporting score, from 70C in 2013 to 95B this year. This notable improvement demonstrates Mars’ ongoing efforts to be transparent about its carbon emissions and strategies to reduce its carbon footprint on a path consistent with the latest climate science.

CDP is a reporting platform used by the majority of global businesses to report on emissions and their strategies for tackling climate change risks. As a private company, Mars voluntarily participates in this reporting program. The disclosure score of 95 is based on the company’s transparency around emissions management. The performance score (E to A) relates to action the company has taken to mitigate its carbon emissions while adapting for the impacts of climate change.

The new score shows that Mars has progressed well in both areas. It has set ambitious goals around its environmental impact, with aims to eliminate fossil fuel energy use and GHG emissions from its operations by 2040. Mars is working on similar long-term commitments for water and waste through the ‘Sustainable in a Generation’ program. For example, Mars Saudi Arabia recently announced the official launch of its state-of-the-art manufacturing facility in King Abdullah Economic City which produces a range of GALAXY® Brand Chocolates, and is the first food manufacturing facility in the Kingdom to achieve LEED - Gold certification.

Looking ahead, Mars aims to continue to progress its score with investments in efficiency programs and renewable energy projects such as the Mesquite Creek Wind Farm in Texas. Based near Lamesa, Texas, the 118-turbine farm will produce 800,000 megawatt-hours annually equivalent to the total amount that would be required to power all 70 of Mars’ sites in the U.S. This represents 24% of Mars’ total global factory and office carbon footprint.

While it is the biggest project Mars has undertaken, it is only one of many investments around the world to improve the efficiency of Mars’ operations and exploration of alternative renewable energy sources, in order to drive the business nearer to achieving ‘Sustainable in a Generation’, which in turn will have a positive impact on Mars’ CDP score. Examples of this include the Mars Chocolate factory in the Netherlands, which recently opened an anaerobic wastewater treatment plant to help power its operations. Other renewable investments include local hydropower facilities in Brazil and solar gardens in Australia, China and the US.

About the Carbon Disclosure Project

The Carbon Disclosure Project is an independent, not-for-profit organization holding the largest global public database of primary corporate climate change information in the world with self-reported climate change, water and forest-risk data. This global initiative was designed to encourage large organizations and their suppliers to be transparent when it comes to their carbon emissions and climate change strategies. Over 4,500 companies responded to the Carbon Disclosure Project’s annual climate change questionnaire in 2013, including 82% of the Global 500 and 69% of the S&P 500. For more information and full reports from the CDP, please visit www.cdp.net 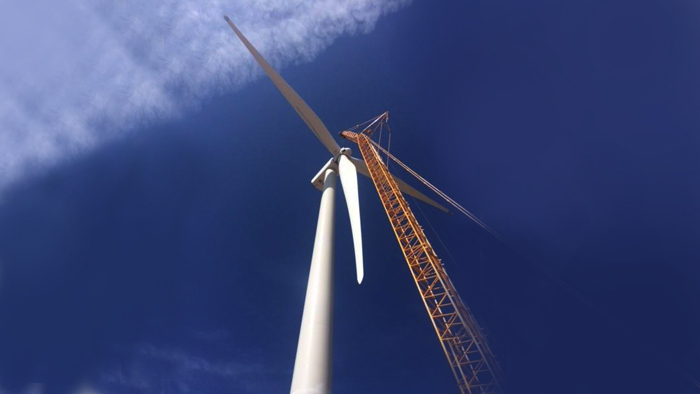