Hamilton, Bermuda, September 23, 2014 /3BL Media/ – The beautiful hills of northwest Italy are steeped in tradition, as well as forwarding-thinking practices for a sustainable future. The region is home to MARTINI®, producer of the world’s leading vermouth and favorite sparkling Italian wines, for more than 150 years.

The Bacardi-owned brand stands out for its exceptional and good-spirited, environmental practices – part of the Company’s global Good Spirited sustainability initiative. Since 2006, MARTINI has cut greenhouse gas emissions by more than 30 percent and water use by four percent.

In the Asti area, where sweet Moscato grapes are hand-picked for MARTINI sparkling wines, MARTINI established an onsite sustainability center where scientists help farmers construct custom birdhouses that attract indigenous species to ward off harmful insects in a natural way. There, an expert from the University of Turin advises growers on cultivating and protecting vines that are more than one hundred years old on how to make them more resistant to today’s environment.

Once grapes are picked and processed, the rich juice is transferred to the MARTINI production facility in Pessione, outside of Turin. There, MARTINI harnesses the spirit of sustainability with the use of clean, energy-rich hydropower channeled from rivers and streams in the neighboring Italian Alps. Almost all electricity for the MARTINI facility in Pessione comes from renewable sources. Sustainable business practices are apparent throughout the campus – from production lines that salvage excess glass to office space where employees engage in a robust recycling program.

A recent redesign lightened the weight of the MARTINI Asti bottle, while maintaining the iconic look. “In fact, you can’t see any difference in terms of shape,” says Simona Filosi, MARTINI Packaging Administrator. “But it makes bottles much lighter to create, package and ship. Savings translate into 330 fewer cars on the road each year.”

Since 2009, landfill waste has dropped by seven percent – a reduction of 750 metric tons. To put that into perspective, it’s comparable to the trash generated by 380,000 people in a year.

Employees traverse the 40-acre (16 hectares) facility on bicycles bearing the distinctive MARTINI logo. This efficient mode of transport not only cuts energy use, it also reduces noise and saves time.

The facility, which is celebrating its 150th anniversary this year, also produces the world favorite MARTINI vermouth. Its signature, vibrant award-winning taste originates from a rich blend of the world’s finest botanicals. The fresh, fragrant mix comes from sustainable sources including artemisia absinthium and pontica from Piedmont lowlands, orange peel from Murcia in Spain, red rosebuds from Morocco, and orris roots from the hills of Tuscany. “It’s very important that we have a good relationship with the local farmers,” says MARTINI Master Herbalist Ivano Tonutti.

As part of the Bacardi family of brands, MARTINI honors the joy of life and the spirit of sustainability. “We are committed to quality and to protect the environment, but the most important thing is passion. As we say here in Italy, gioia di vivere,” adds Giorgio Castagnotti, MARTINI operations director.

Since 2006, when the Company began tracking its impacts on the environment, Bacardi globally has reduced nonrenewable energy use by 27.7 percent, supported by a 28.5 percent decrease in greenhouse gas emissions from production. Building on current programs and efficiencies that reduce its environmental impacts, the Bacardi Limited global sustainability program sets specific goals in three areas to help the Company reach its vision of a net zero impact:

·       Responsible Sourcing: Bacardi strives to obtain all raw materials and packaging from sustainably sourced, renewable or recycled materials while maintaining or enhancing the economic status of growers and suppliers. By 2017, the goal is to obtain 40 percent of the sugarcane-derived products used to make BACARDÍ rum from certified, sustainable sources – and 100 percent by 2022. This pledge from Bacardi is an industry first.

·       Global Packaging: Bacardi commits to use eco-design to craft sustainability into its brand packaging and point-of-sale materials. By 2017, Bacardi plans to reduce the weight of its packaging by 10 percent and achieve 15 percent by 2022.

·       Operational Efficiencies: Bacardi continues to focus on reducing water use and greenhouse gas (GHG) emissions with a 2017 goal to cut water use by 55 percent and GHG emissions by 50 percent. In addition, Bacardi aims to eliminate landfill waste at all of its production sites by 2022.

To learn more about Bacardi Limited and its “Good Spirited: Building a Sustainable Future” environmental initiative for sourcing, packaging and operational efficiencies across the entire Bacardi family of premium spirits brands, visit http://www.bacardilimited.com/good-spirited.

Bacardi Limited, the largest privately held spirits company in the world, produces and markets internationally recognized spirits and wines. The Bacardi brand portfolio comprises more than 200 brands and labels, including BACARDÍ® rum, the world’s best-selling and most-awarded rum, as well as the world’s most-awarded spirit; GREY GOOSE® vodka, the world’s leading super-premium vodka; DEWAR’S® Blended Scotch whisky, the world’s most-awarded blended Scotch; BOMBAY SAPPHIRE® gin, the top-valued and fastest-growing premium gin in the world; MARTINI® vermouth and sparkling wines, the world’s leading vermouth and the world's favorite Italian sparkling wines; CAZADORES® 100% blue agave tequila, one of the most popular premium tequilas in Mexico and the United States; and other leading and emerging brands including WILLIAM LAWSON’S®, the fastest-growing global Scotch whisky brand; ERISTOFF® vodka, one of the fastest-growing vodka brands in the world; and ST-GERMAIN®, a super-premium elderflower liqueur.

Founded 152 years ago in Santiago de Cuba on February 4, 1862, family-owned Bacardi manufactures its brands at 29 facilities and sells in more than 160 countries. Bacardi Limited refers to the Bacardi group of companies, including Bacardi International Limited.  www.BacardiLimited.com

One of the most iconic brands in the world, MARTINI® is the leading name in Italian winemaking and a purveyor of the highest quality aromatized and sparkling wines. The award-winning, vibrant and bittersweet taste of the MARTINI range is the result of secret blends of botanicals sourced from the finest locations across the globe. The MARTINI portfolio includes: MARTINI Bianco, MARTINI Rosato, MARTINI Rosso, MARTINI Extra Dry, MARTINI Asti, MARTINI Moscato d'Asti, MARTINI Prosecco, MARTINI Rose, MARTINI Brut and MARTINI Royale. Created in 1863 in Turin, Italy, the MARTINI brand is part of the portfolio of Bacardi Limited, headquartered in Hamilton, Bermuda. Bacardi Limited refers to the Bacardi group of companies, including Bacardi International Limited. www.MARTINI.com

BACARDI, THE BAT DEVICE & OTHER MARKS RELATED TO PRODUCTS ARE TRADEMARKS OF BACARDI & COMPANY LIMITED OR OF OTHER SUBSIDIARIES OF BACARDI LIMITED. 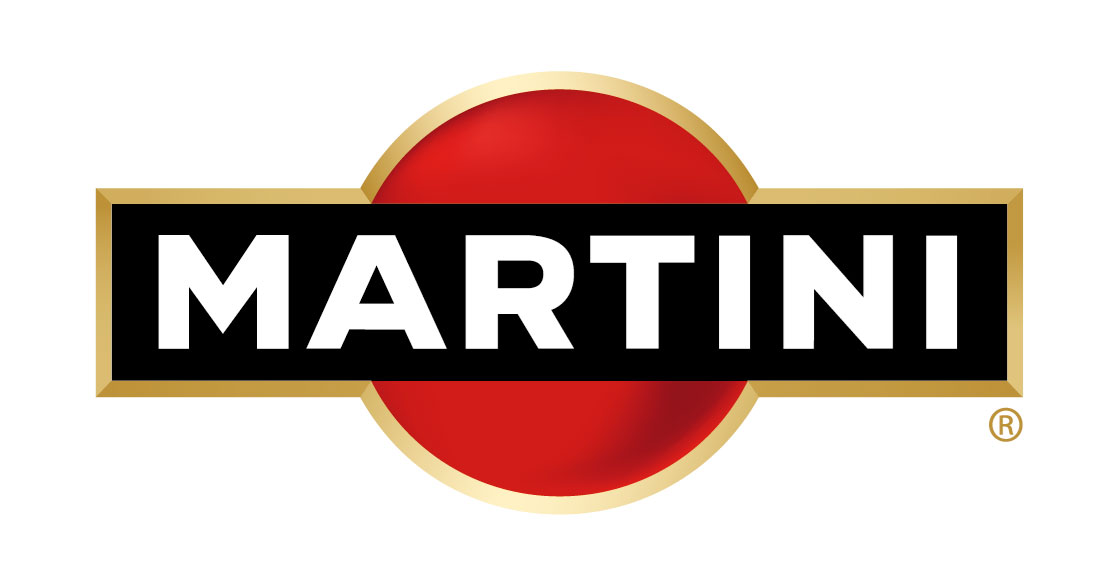