MGM Resorts Named One of the “Best Places to Work for LGBT Equality”; For Fifth Year in a Row Earns Perfect Score for its LGBT Employee Policies and Benefits

Based on the company’s policies and practices relating to LGBT employees, the Human Rights Campaign announced that for the fifth consecutive year, MGM Resorts has earned a perfect score on the 2017 Corporate Equality Index (CEI), an annual Human Rights Campaign (HRC) survey that ranks major companies for their non-discrimination and benefits practices with respect to LGBT employees.

“Since 2000, we have made it a priority to imbed diversity and inclusion into our company culture and way of doing business. Our commitment is demonstrated not only through our workforce, but also in the quality of guest service we provide to our vastly diverse customer base,” said Phyllis A. James, Chief Diversity and Corporate Responsibility Officer for MGM Resorts International. “We are honored to be recognized for our support of the LGBT community and hope that, through our efforts, we can be a part of leading our society here in America and across the world in the right direction of embracing all of humanity.”

The 2017 CEI rated 1,043 businesses, of which a record-breaking 517 achieved 100 percent, earning the coveted distinction of “Best Places to Work for LGBT Equality.” That’s a single-year increase of more than 25 percent and is the largest jump in the 15-year history of the nation’s premiere benchmarking tool for LGBT workplace equality. Leadership demonstrated by these businesses, including speaking out against discriminatory laws like North Carolina's HB2, reflect more than a decade of work inside these companies to expand LGBT, and particularly transgender, workplace equality.

“Even in the face of relentless attempts to undermine equality, America’s leading companies remain steadfast and committed to supporting and defending the rights and dignity of LGBTQ people,” said HRC President Chad Griffin. “The unprecedented expansion of inclusive workplaces across the country and around the globe not only reflects our progress, it helps drive it. As we enter a new chapter in our fight for equality, support from the business community will be more critical than ever to protect our historic advancements over the last decade and to continue to push equality forward for workers, customers, and families around the world.”

Building upon the introduction of its diversity initiative more than 16 years ago, MGM Resorts became the first company in the gaming and hospitality industry to offer same-sex health benefits to employees in 2004. In 2011, MGM Resorts expanded its supplier and construction diversity programs to include lesbian, gay, bisexual and transgender (LGBT)-owned firms.

In addition to being a National Corporate Partner of the HRC, MGM Resorts has been an active supporter of The Gay and Lesbian Community Center of Southern Nevada since 2002. In 2013, the Company donated $300,000 to The Center to support the construction and opening of its new building.
For more information about MGM Resorts International’s commitment to diversity and inclusion, please visit: www.mgmresorts.com/csr.

About the Human Rights Campaign
The Human Rights Campaign Foundation is the educational arm of America's largest civil rights organization working to achieve equality for lesbian, gay, bisexual transgender and queer people. HRC envisions a world where LGBTQ people are embraced as full members of society at home, at work and in every community.

About MGM Resorts International
MGM Resorts International (NYSE: MGM) is one of the world's leading global hospitality companies, operating a portfolio of destination resort brands including Bellagio, MGM Grand, Mandalay Bay and The Mirage. The Company is in the process of developing MGM National Harbor in Maryland and MGM Springfield in Massachusetts. MGM Resorts controls, and holds a 76 percent economic interest in the operating partnership of MGM Growth Properties LLC (NYSE: MGP), a premier triple-net lease real estate investment trust engaged in the acquisition, ownership and leasing of large-scale destination entertainment and leisure resorts. The Company also owns 56 percent of MGM China Holdings Limited (HK: 2282), which owns the MGM Macau resort and casino and is developing a gaming resort in Cotai, and 50 percent of CityCenter in Las Vegas, which features ARIA Resort & Casino. MGM Resorts is named among FORTUNE® Magazine's 2016 list of World's Most Admired Companies®. For more information about MGM Resorts International, visit the company's website at www.mgmresorts.com. 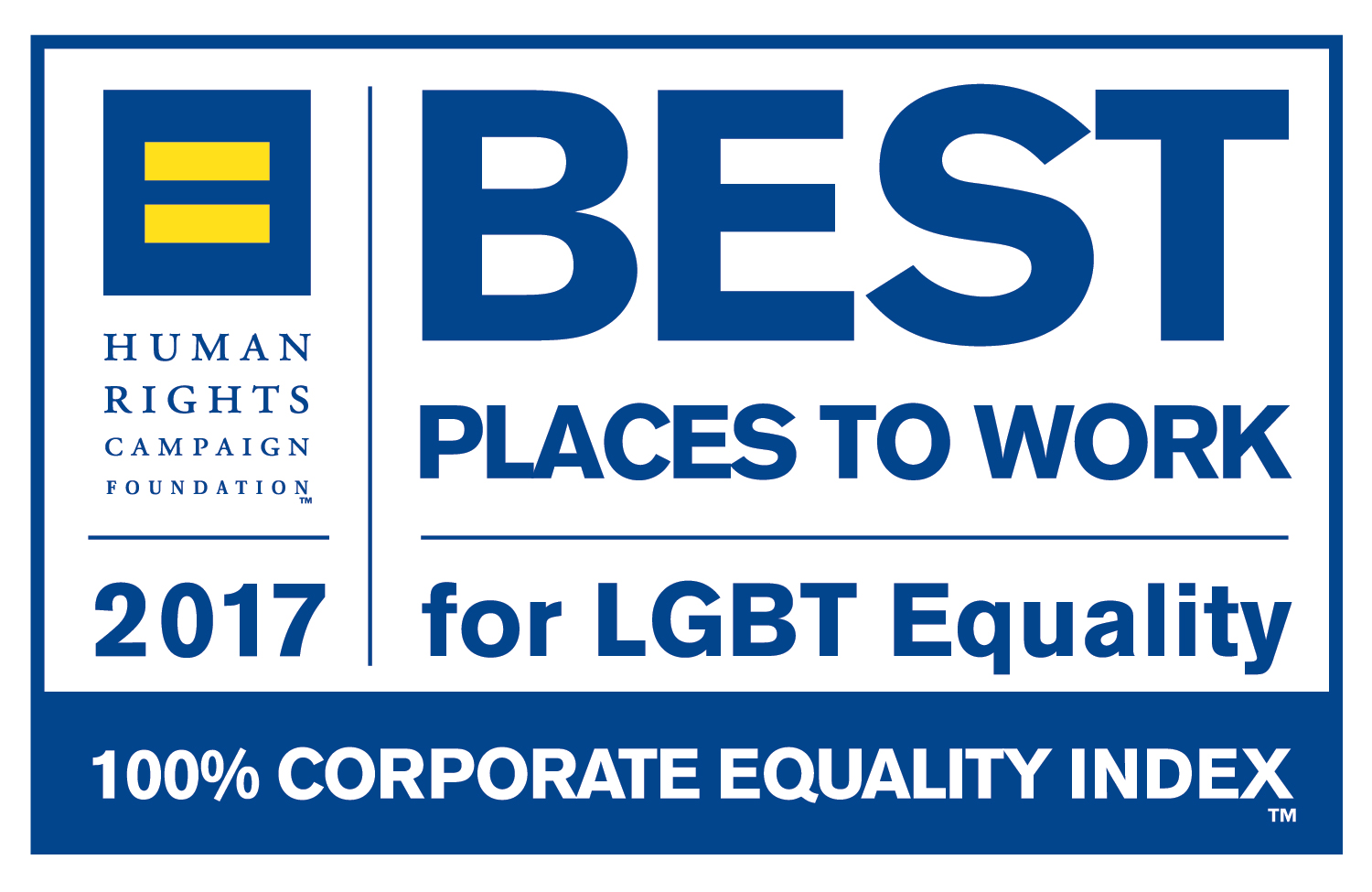