Since his first full season with the Brewers in 2006, Fielder had played all 162 games four times and had never played fewer than 157 games before 2014 when his season was cut off in May due to a herniated neck disk that required surgery. In 2015, he picked right up where he left off, batting .307, with a .378 OBP and 98 RBIs, each of which ranked in the top 10 in the AL. Along the way, he hit his 300th career home run and was named to the AL All-Star team.

In recognition of his outstanding performance in 2015, the Major League Baseball Players Trust will donate $20,000 to the charity of Fielder’s choice.

Through the Players Trust, Major Leaguers contribute their time, money and celebrity to call attention to important causes affecting the needy and to help encourage others to get involved in their own communities.  2015 Players Choice Award winners in all categories will designate charities to receive grants totaling $260,000 from the Players Trust. Since 1992, the Players Trust has recognized the outstanding on-field and off-field performances of Players Choice Awards winners by contributing over $4 million to more than 250 charities around the world. For additional information, please visit http://playerstrust.org/programs/players-choice-awards/

2015 Players Choice Awards winners were selected by players on Sept. 16, 2015 in league-wide balloting conducted under the supervision of accounting firm KPMG, and were announced in November on MLB Network and presented by MLB The Show. 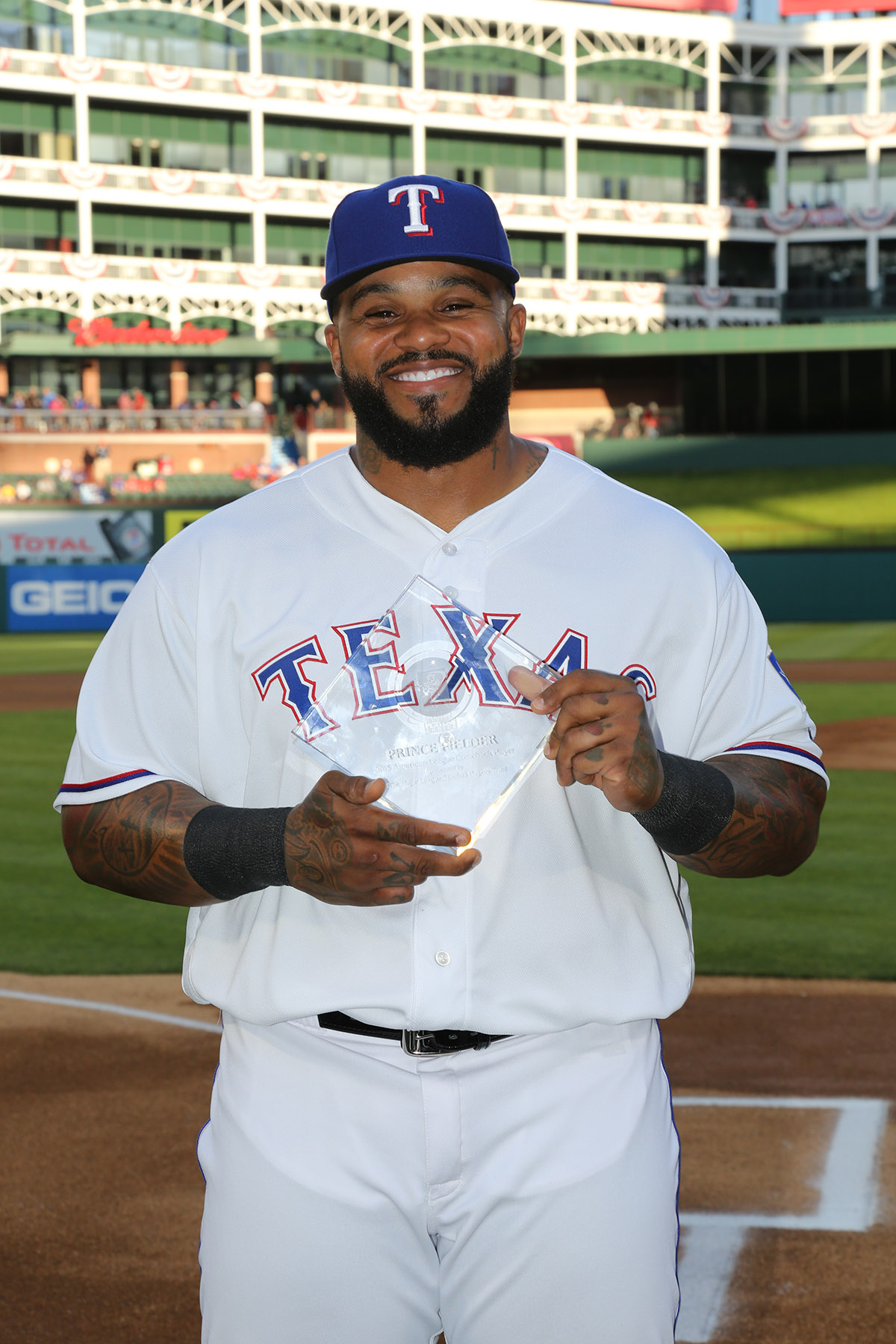 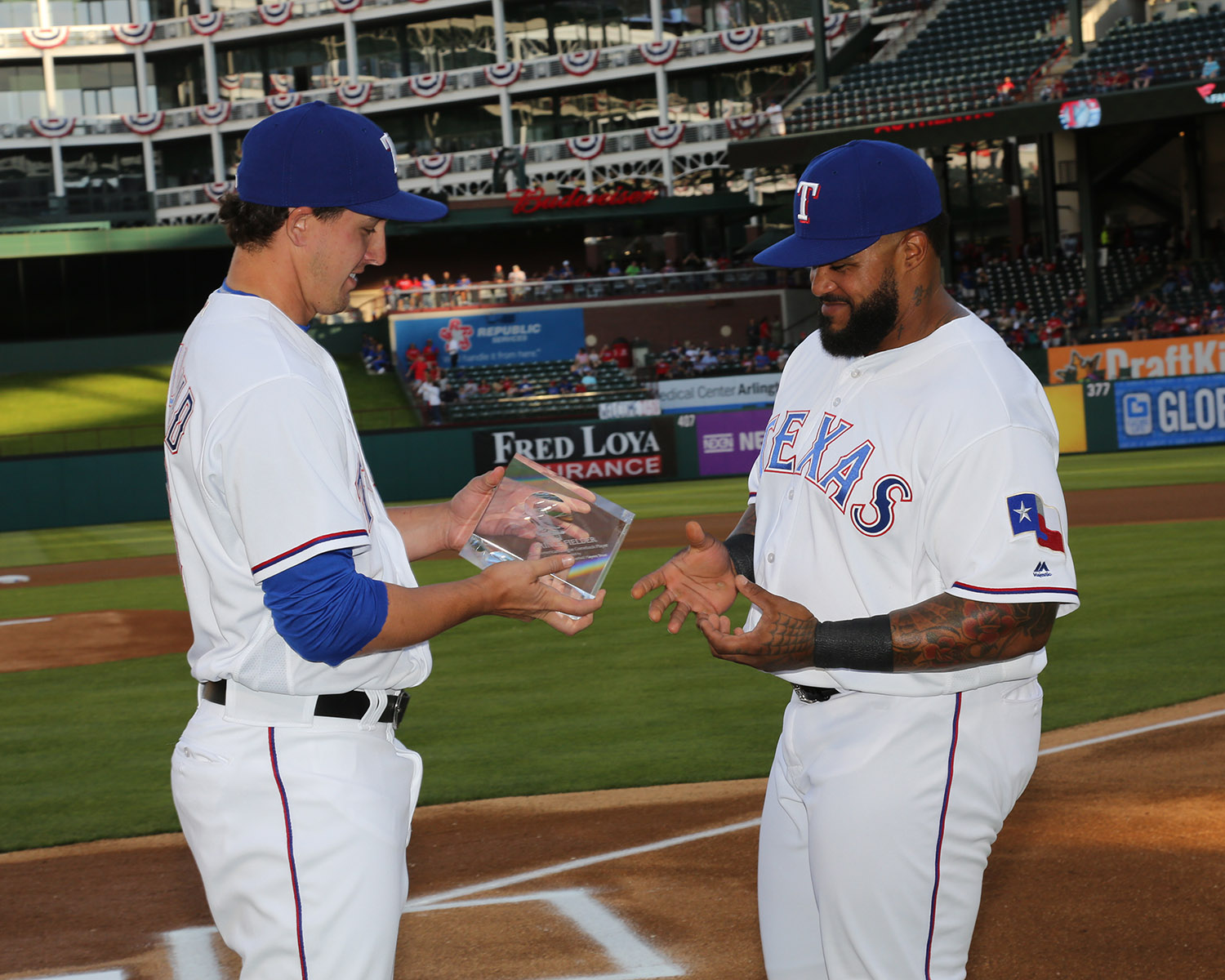 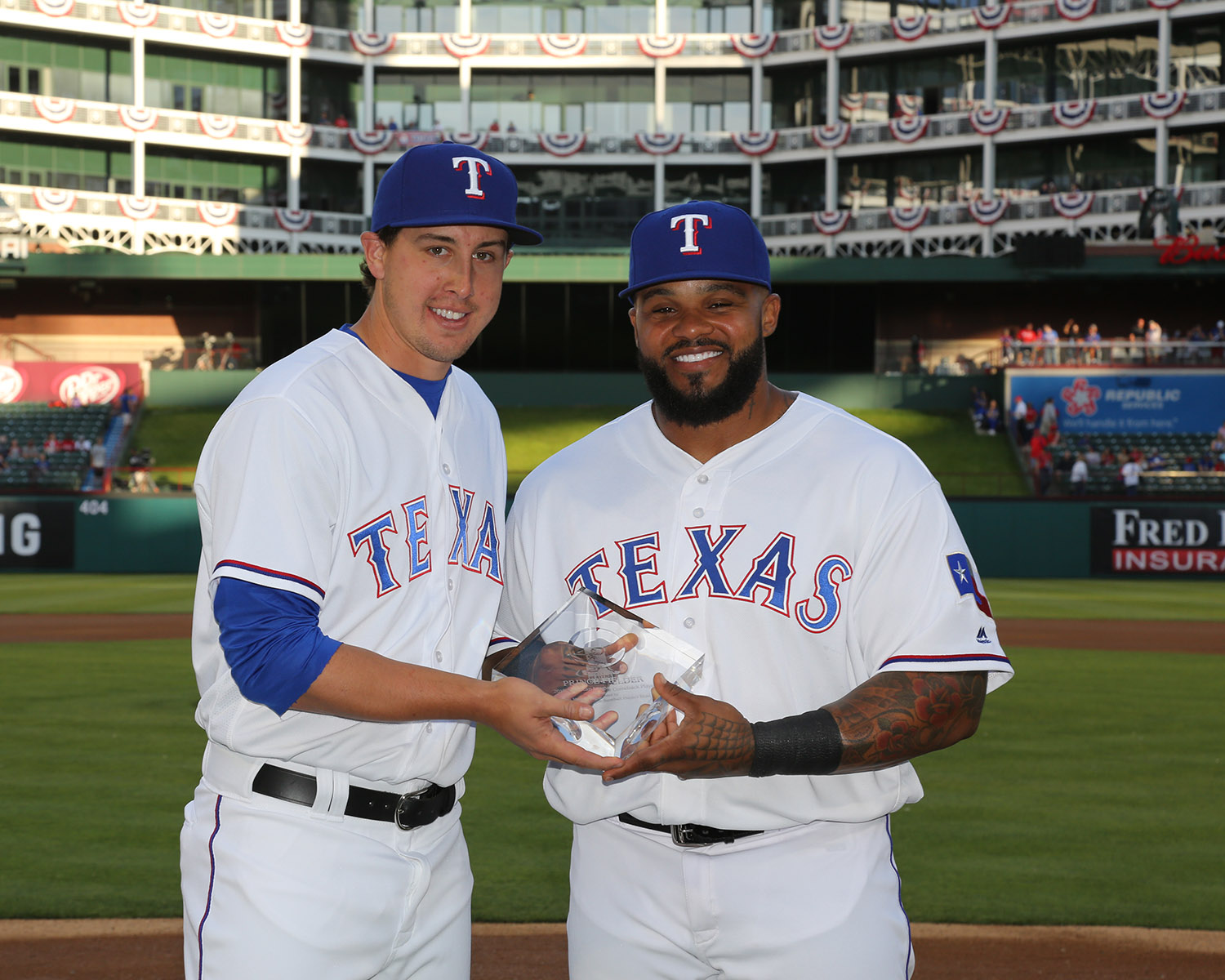