ATLANTA and PARIS, March 31, 2016 /3BL Media/ -- “The market undervalues sustainable business practices as they are evaluated by a flawed model of both growth and prosperity.” It’s a quote that sounds like it could have come directly from Ray Anderson, but instead, it comes from Michael Molitor, an academic and consultant who has recently been named a Senior Fellow of the Ray C. Anderson Foundation.

“Michael’s circular economy thinking picks up right where Ray’s model for sustainable business left off,” said John Lanier, executive director of the Foundation. “He’s a fresh voice with a clear vision for how overall resource productivity and disruptive innovation will play a role in creating the conditions for a prosperous circular economy to emerge.” An attached graphic references Ray Anderson’s model for a 21st Century business.

The global transition to a circular economy flows from a recognition that the traditional linear model of take-make-use-waste is no longer viable as we now need to design and use products as services and move the economy towards a model that reuses and re-purposes key resources.  This is exactly the commercial model advocated by Ray Anderson in his now seminal book, Mid-Course Correction and the basis of the circular business model being advanced by the global company he created: Interface.

In his capacity as a Senior Fellow, Molitor will contribute to the Foundation’s knowledge base and also create and share original content, author white papers and serve as a spokesperson for the concepts he is exploring.

Molitor is currently a visiting professor in the International Energy Masters program at Institut d'études politiques de Paris in Paris. He has completed a Ford Foundation post-doctoral fellowship at Harvard University, a PhD from Cambridge University, a joint MSc between the London School of Economics and Imperial College and a BA from the University of Michigan.

He has held full time academic appointments at the University of California (Berkeley and San Diego), Columbia University, Carleton College and a part-time positions at Stanford University.  He spent 12 years in the private sector as a Director at PricewaterhouseCoopers (PwC) and as a senior advisor at BP, McKinsey and the OECD.  An Australian citizen, Michael lives in Paris with his family.

Recently, the Foundation also launched The Ray, a proving ground for the evolving ideas and technologies that will transform the transportation infrastructure of the future, starting with a 16-mile stretch of I-85 and the land and communities surrounding it in Troup County. 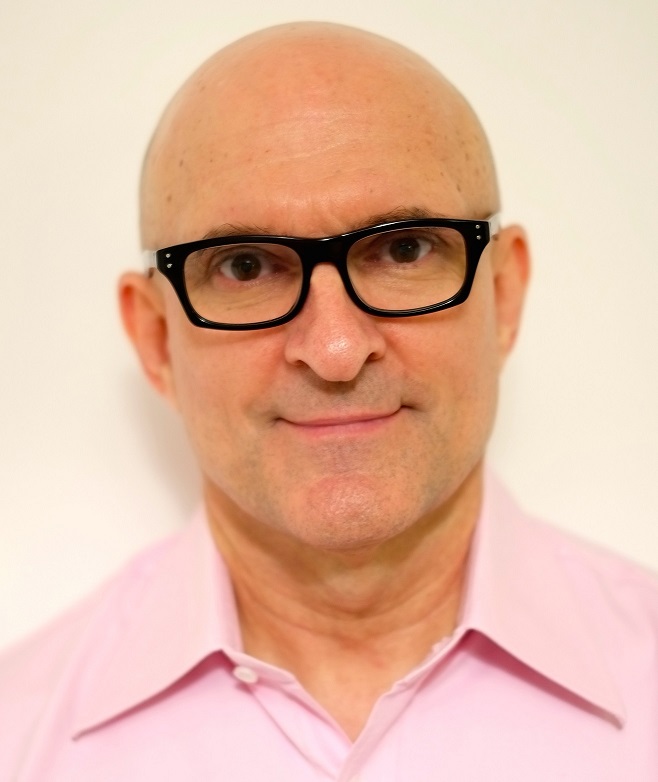 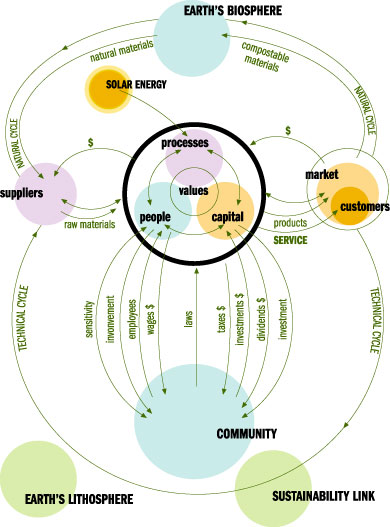