The Skidmore College Project on Restorative Justice will conduct research, teaching, and training in restorative justice and offer technical assistance for related initiatives in schools, colleges, communities, and the criminal justice system.

Restorative justice is based on a collaborative decision-making process that includes offenders, victims, and others seeking to hold offenders accountable. The process requires that offenders acknowledge responsibility for their actions, take agreed-upon steps to repair the harm they have caused, and work to build constructive relationships and personal standing. A number of formats can be used—often with direct dialogue between the victim and offender—that focus on prevention, reparation, and rebuilding trust within a community.

“Instead of focusing only on punishing offenders, restorative justice pays attention to the needs of victims and communities. It seeks reparation of harm, healing of trauma, and reconciliation of interpersonal conflict,” said David Karp, professor of sociology at Skidmore and director of the college’s Restorative Justice Project.

“This form of justice can be highly effective for crimes and school-based misconduct by holding people accountable for their behavior in ways that are meaningful to the victim and community,” noted Karp. He said research demonstrates that restorative justice lowers recidivism rates, and that the active participation of victims and offenders leads to high levels of satisfaction with the process. He said restorative justice is applicable in settings ranging from K–12 school systems and college campuses to criminal proceedings for juveniles and adults.

Karp called restorative justice a global social movement with many traditions and approaches, some of which have roots in indigenous cultures. He said the movement is expanding rapidly in the U.S., including at the state level, with 32 states having legislation that addresses this form of justice.

In Karp’s view, restorative justice must have a place in the current push to reform the nation’s criminal justice system, which is marked by overcrowded prisons, high costs, and racial disparity. “There is a significant bipartisan effort at high levels to make changes in criminal justice in this country,” said Karp. “The success of the criminal justice reform movement will depend on the incorporation of restorative justice principles because they provide a new way to hold offenders accountable, but also offer offenders the social support necessary to be successful citizens in the future.”

The Skidmore College Restorative Justice Project is sponsored in part by First Fairfield Associates, a social-enterprise investment firm with an office in Saratoga Springs, N.Y. (www.firstfairfield.com).

For more in information on the Skidmore College Project on Restorative Justice visit www.SkidmoreRJ.org. 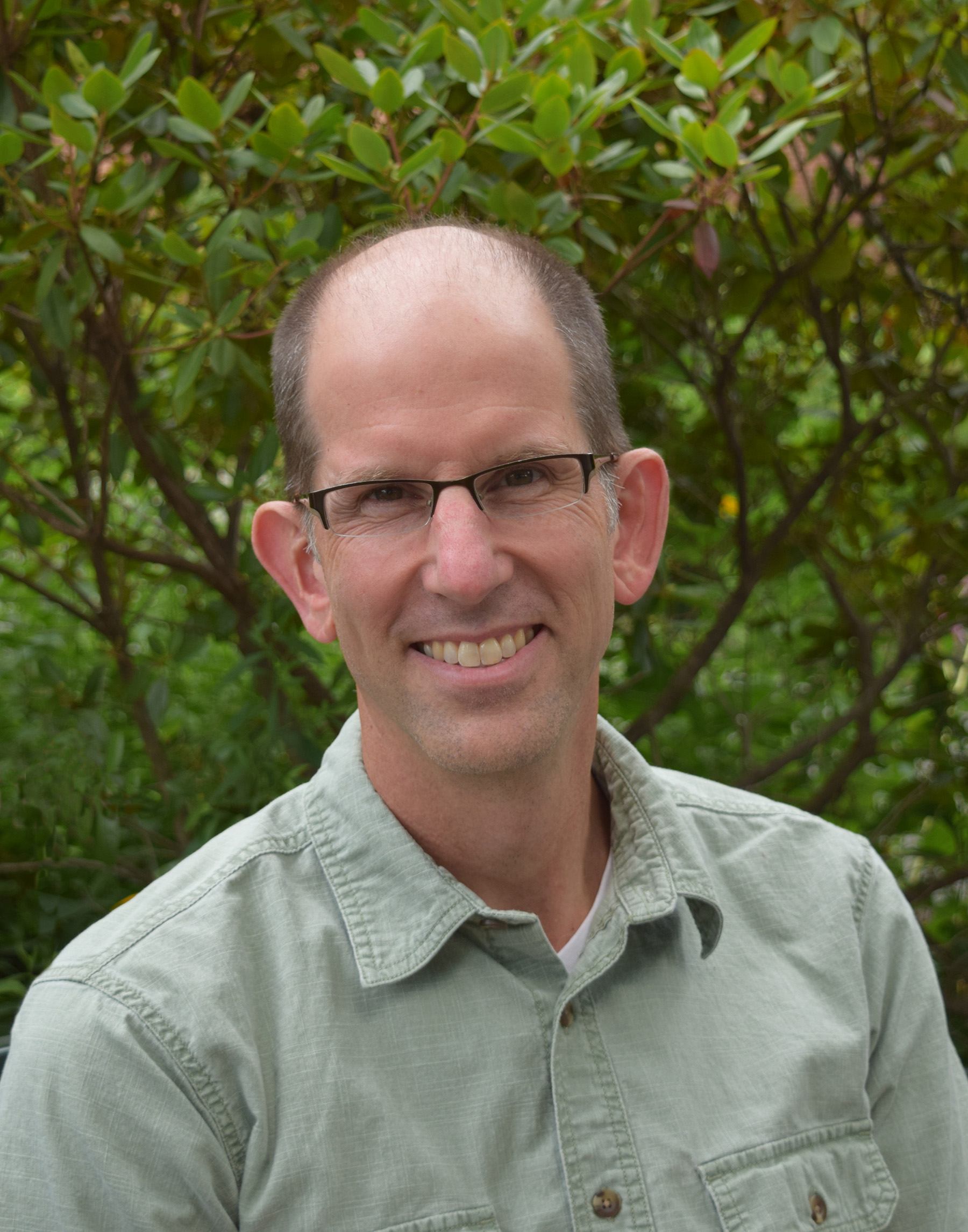