LONG BEACH, CA, April 10, 2017 /3BL Media/ – Former INDYCAR drivers Sam Schmidt and Mario Andretti announced today they will go head to head in a race next month at Indianapolis Motor Speedway. The Schmidt Peterson Motorsports co-owner and Indianapolis 500 legend will race semi-autonomous cars on the circuit’s 2.439-mile permanent road course on May 13 ahead of the INDYCAR Grand Prix.

Sam Schmidt, who is paralyzed from the neck down, will pilot the Z06 SAM Car, a semi-autonomous vehicle that global technology company Arrow Electronics modified for him. Sensors mounted on a high-tech headset the Las Vegas resident wears connect to infrared cameras mounted on the dashboard and detect his head-tilt motions to steer. A sip-and-puff device that Schmidt breathes into enables him to accelerate and brake. Voice commands enable Sam to switch gears and turn the SAM Car on and off. Andretti will use the same technology to drive an Arrow-modified Stingray SAM Car.

“It's always exciting when I can get in this awesome car and go fast,” Schmidt commented. “However, this time will have extra meaning as I never had a chance to race against Mario during my driving career. He is a true legend that is world renowned and I appreciate his willingness to participate and showcase the next evolution of this technology.”

“Indianapolis has long been considered a test ground for automotive technologies, and Sam and the Arrow Chevy Corvette have continued to prove that, including a 150-mph run last year at IMS,” said Doug Boles, President of Indianapolis Motor Speedway. “Adding a match race between Mario Andretti, one of the most popular and talented drivers to ever compete at Indy, and Sam this May just takes the technology to the next level!”

This will be the first time two semi-autonomous cars have raced head to head. The legendary faceoff will benefit Conquer Paralysis Now, a 501 (c) (3) nonprofit organization and a leading authority on spinal cord injury research and treatment founded by Schmidt. Race week donation details will be available at a later date by visiting www.conquerparalysisnow.org.

About Conquer Paralysis Now
Conquer Paralysis Now (CPN) is a 501(c)(3) nonprofit organization with a mission to cure paralysis. The organization is leading the charge for a cure through funding scientific research, medical treatment and technological advances benefiting those paralyzed by spinal cord injuries, stroke or diseases such as ALS, Alzheimer’s and Parkinson’s or in other ways. For more information, visit www.conquerparalysisnow.org.

About Arrow Electronics
Arrow Electronics is a global provider of products, services and solutions to industrial and commercial users of electronic components and enterprise computing solutions. Arrow serves as a supply channel partner for more than 125,000 original equipment manufacturers, contract manufacturers and commercial customers through a global network of more than 465 locations serving over 90 countries. Learn more at fiveyearsout.com. 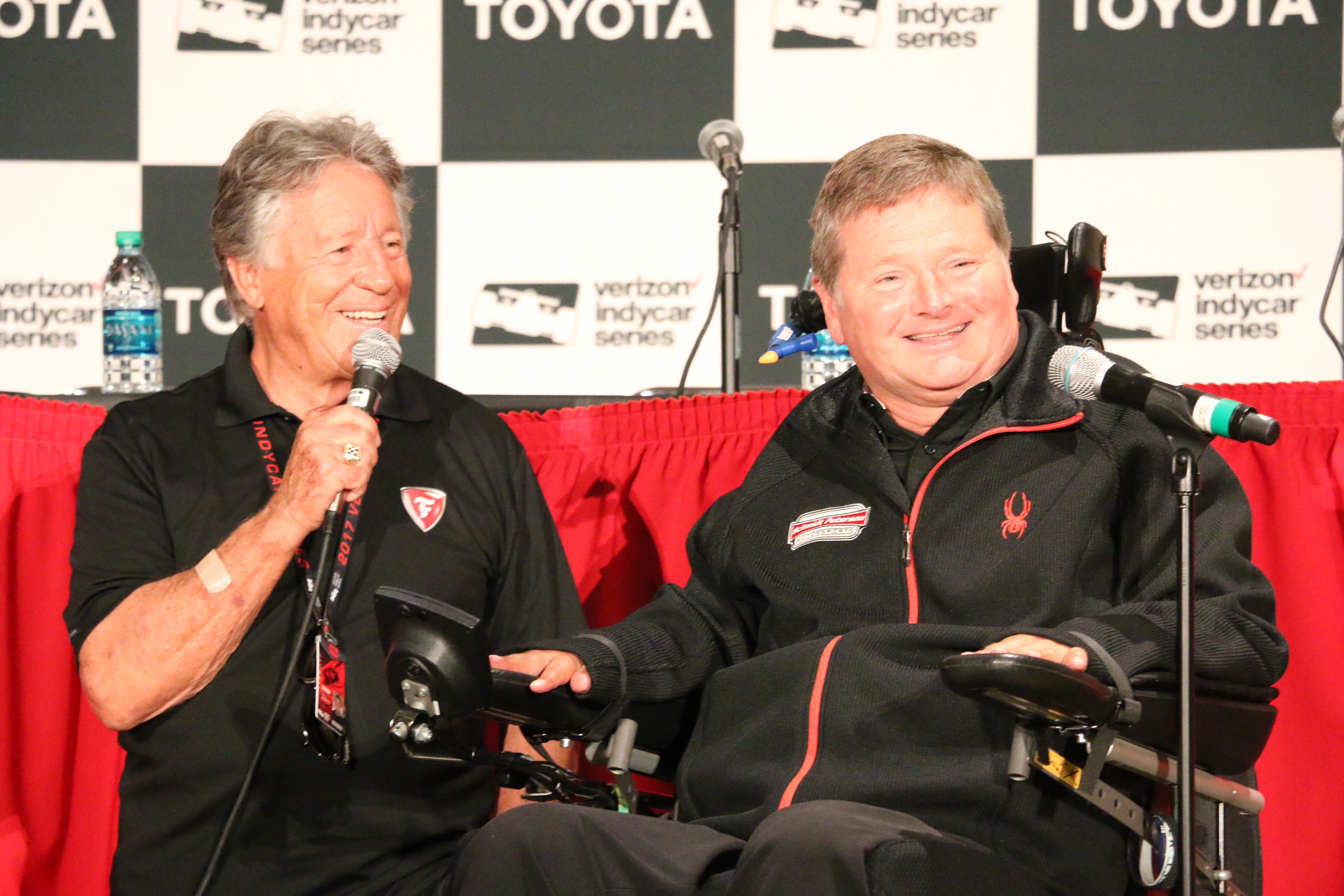