Following a successful first year, the Molson Canadian Red Leaf Project aims to restore 10 times more green spaces across the country with the help of passionate Canadians
May 22, 2012 5:00 PM ET
Tweet This:
Earn tickets to some of the best Canadian music events this summer by volunteering w/ Molson Canadian #redleafproject http://3bl.me/7nxeyh
Press Release

(3BL Media) Toronto, ON - May 22, 2012 - With more than 900 Canadians stepping up to restore 10 green spaces across Canada in 2011, the Molson Canadian Red Leaf Project is finding more ways to make our awesome land even better this summer by hosting 100 greening projects across the country - a ten-fold increase over the previous year. In return, volunteers will once again be rewarded with tickets to some of the best music festivals in the country as a thank you for getting involved.

"Participation in the program last year exceeded our expectations and it re-affirmed for us that Canadians care deeply about the environment and really want to make a difference," says Dave Bigioni, Senior Marketing Director, Molson Coors Canada. "That passion inspired us to expand the program this year, and we are inviting thousands of Canadians from over 100 communities to come out and get their hands dirty to make their backyards even better."

To help organize the park projects, Molson Canadian has re-partnered with Evergreen, a national charity that works with Canadians to create and sustain dynamic green spaces across the country by empowering individuals to take a hands-on approach to their urban environments.

"Evergreen is all about community engagement and celebrating Canada's natural green spaces," says Evergreen CEO, Geoff Cape. "That's why we're so thrilled to be a part of the Molson Canadian Red Leaf Project again, which engages and inspires Canadians to make a positive difference in their local parks and neighbourhoods."

The first Molson Canadian Red Leaf park project will take place on May 27, 2012 in Regina, Saskatchewan, followed by park projects across Canada throughout the summer until September 15, 2012. Volunteers for each park project will meet at a local restaurant where a shuttle bus will take them to a local park for a planting, mulching, weeding or litter cleanup experience.  After a solid effort, volunteers will reconvene at the restaurant to enjoy a beer and celebrate their work to make their land even more awesome. They will also receive tickets to one of the best local summer music festivals to continue the celebration.

"The Molson Canadian Red Leaf Project at its core is about making our great Canadian backyard the best it can be," says Bigioni. "We take this commitment to our communities very seriously but, in true Molson Canadian style, we want to make sure everyone involved has a great time in the process." Canadians can register to volunteer for a park project in their community by visiting www.Facebook.com/MolsonCanadian and clicking on the Red Leaf Project tab.

About the Molson Canadian Red Leaf Project:
The Molson Canadian Red Leaf Project is an initiative designed to positively impact the Canadian environment in communities from coast to coast, with the support of Evergreen, a national charity that makes cities more liveable.  From May 27, 2012 to September 15, 2012, 100 volunteer-based community park projects will take place in towns and cities across Canada. To thank community members for getting their hands dirty restoring their local green spaces, Molson Canadian will give away local concert tickets to all volunteers.  Volunteers can register at www.Facebook.com/MolsonCanadian.

Canadians can also support the Red Leaf Project through a PIN program at retail. With the purchase of a specially marked case of Molson Canadian, consumers will receive a PIN code. Enter the code at www.MolsonCanadian.ca for a chance to win concert tickets, and Molson Canadian will also make a donation to a park project on your behalf. The PIN code is printed on a seed-infused coaster that can be planted to grow a tree in your community.

About Molson Canadian:
Molson Canadian lager has been a staple in the Canadian beer landscape for over fifty years, providing generations of Canadians with clean, crisp refreshment. Made using Canadian water, Prairie barley and no preservatives in six locations across the country, this award-winning beer is recognized as a symbol of Canadian beer distinction around the globe. With roots dating back to 1786 and a time-honoured tradition of brewing quality beers, Molson Coors Canada is proud to be the nation's pre-eminent brewer.

About Evergreen:
A national charity since 1991, Evergreen works with Canadians to create and sustain dynamic green spaces in parks, school grounds and communities across the country. By deepening the connection between people and nature, and empowering Canadians to take a hands-on approach to their urban environments, Evergreen is improving the health of our cities—now and for the future.  www.evergreen.ca 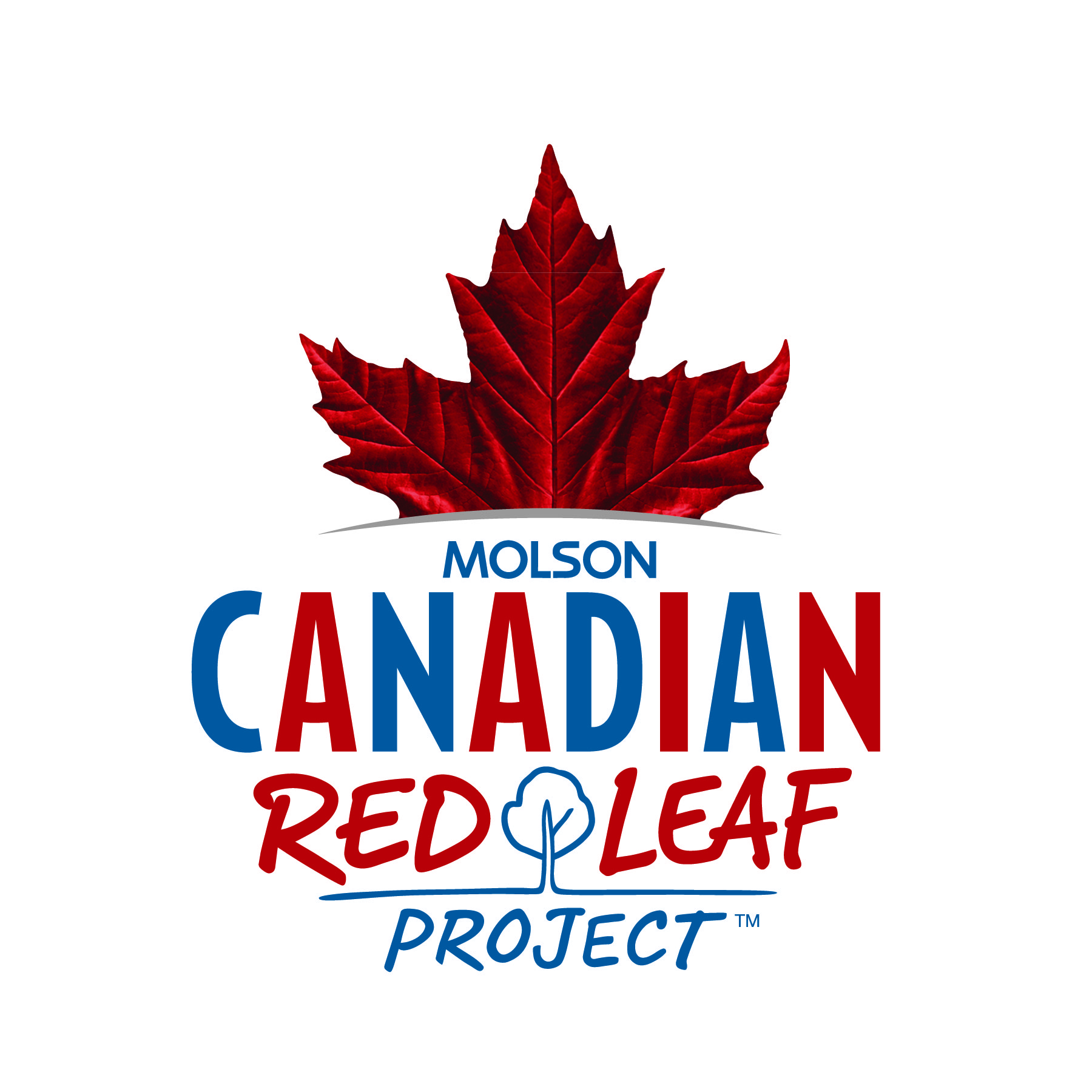 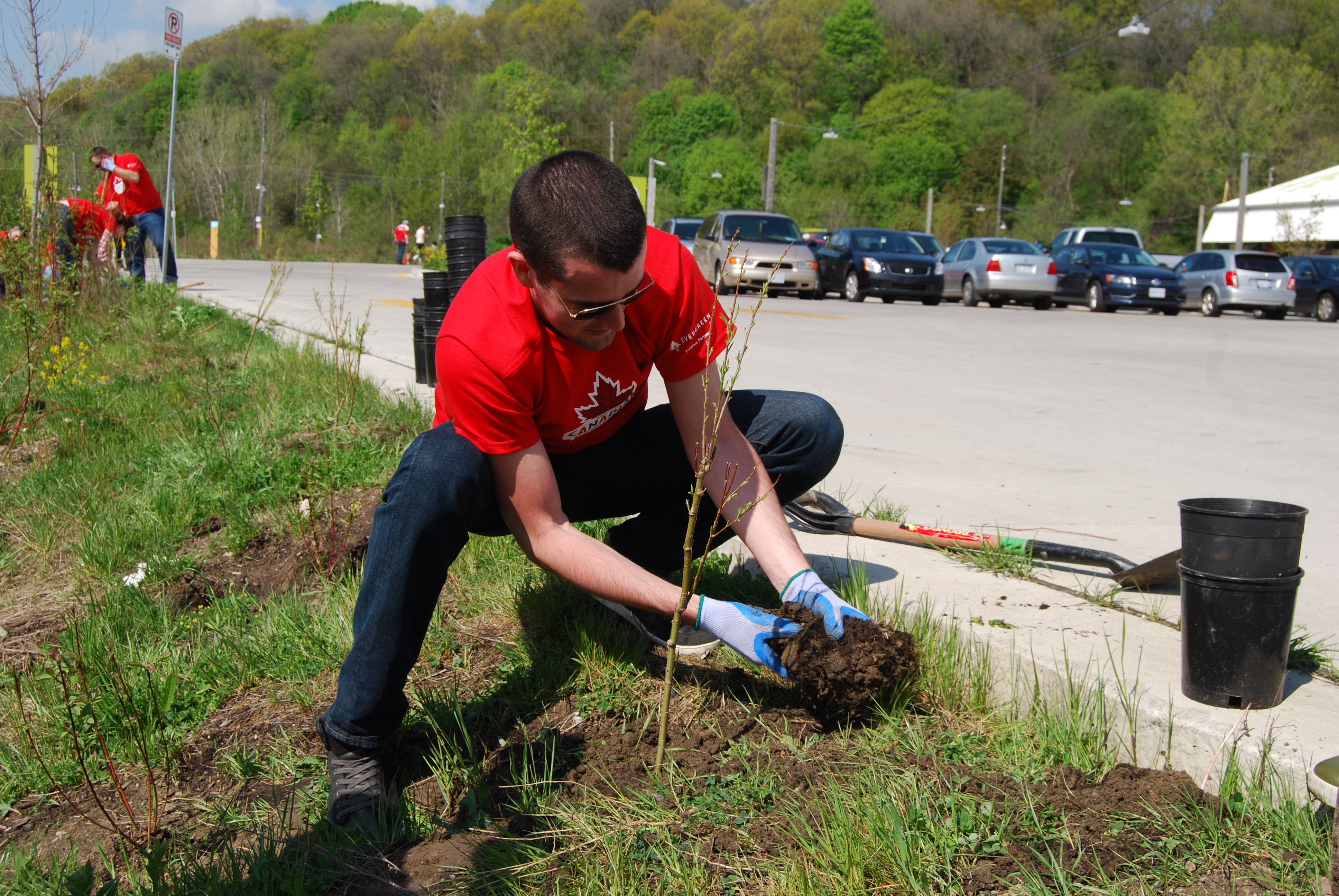