CHARLOTTE, N.C., January 7, 2015 /3BL Media/ – Wells Fargo announced the donation of $1 million and historical artifacts from its corporate collection to the Smithsonian’s National Museum of African American History and Culture (NMAAHC). The artifacts, a collection of two mining stock certificates and one piece of letterhead featuring the work of African American artist Grafton Tyler Brown, will be displayed in the NMAAHC’s inaugural exhibition scheduled to open in September 2016.

Grafton Tyler Brown was an American painter, lithographer and cartographer who owned and operated his lithography company in San Francisco from 1867 to 1879. Brown was the first African American artist to create works depicting the Pacific Northwest and California. During this time, he created lithographs for stock certificates and letterheads for numerous companies in the area.

The mining stock certificates and letterhead come directly from the Wells Fargo History Museum collection, which showcases the company’s shared history with communities in a network of 11 museums across the U.S., and will accompany a Grafton Tyler Brown oil painting already in the NMAAHC collection. View of Lake Okanagan (British Columbia), 1882, which was a gift of Curtis E. Ransom in memory of Julia Turner Ransom. Together, these items will help tell the story of the artist and the time that he spent in California. These items will be part of the exhibition “Visual Art and the American Experience.”

“As one of the founding donors to our museum, Wells Fargo has provided invaluable support to help us create a museum like no other in the world,” said Lonnie G. Bunch III, director of the museum. “The documents are coming into a collection of more than 40,000 objects which will help us tell the African American story in a rich and compelling way, reaching millions of visitors through exhibitions, interactive platforms and the website.”

Currently under construction on a five-acre site adjacent to the Washington Monument, the Smithsonian’s 19th museum will be a place where Americans can explore and celebrate the richness and diversity of the African American experience. Since its start in 2003, the museum has built collections and designed 11 inaugural exhibitions covering major periods of African American history from  its origins in Africa and continuing through slavery, the civil rights era, the Harlem Renaissance, the great migrations north and west and into the 21st century.

Support of the NMAAHC aligns with the company’s ongoing strategy to cultivate a deeper appreciation of the African American experience. Through its The Untold Stories Collection platform — which includes a national celebratory tour featuring The Kinsey Collection: Shared Treasures of Bernard and Shirley Kinsey – Where Art and History Intersect and #MyUntoldSM— Wells Fargo is working to promote dialogue around the experiences and contributions of African Americans to American history and culture.

The company’s commitment to diversity and inclusion dates back more than 160 years. In 1888, an instruction booklet distributed to Wells Fargo agents noted, “Proper respect must be shown to all — let them be men, women, or children, rich or poor, white or black.”

For more information about Wells Fargo’s commitment to the community, visit www.wellsfargo.com/about/csr.

Wells Fargo & Company (NYSE: WFC) is a nationwide, diversified, community-based financial services company with $1.8 trillion in assets. Founded in 1852 and headquartered in San Francisco, Wells Fargo provides banking, insurance, investments, mortgage, and consumer and commercial finance through 8,700 locations, 12,800 ATMs, the internet (wellsfargo.com) and mobile banking, and has offices in 36 countries to support customers who conduct business in the global economy. With approximately 265,000 team members, Wells Fargo serves one in three households in the United States. Wells Fargo & Company was ranked No. 30 on Fortune’s 2015 rankings of America’s largest corporations. In 2014, Wells Fargo donated $281.2 million in grants to 17,100 nonprofits, and team members volunteered 1.74 million hours around the country. Wells Fargo’s vision is to satisfy all our customers’ financial needs and help them succeed financially. Wells Fargo perspectives are also available at Wells Fargo Blogs and Wells Fargo Stories.

The National Museum of African American History and Culture was established by an Act of Congress through legislation signed into law in 2003 by President George W. Bush. The nearly 400,000-square-foot museum is under construction on the National Mall in Washington, D.C., on a five-acre tract adjacent to the Washington Monument. Upon completion in September 2016, the museum will become the nation’s largest and most comprehensive cultural institution devoted exclusively to exploring and documenting the African American story and its impact on American history. For more information, visit the museum’s website at nmaahc.si.edu. 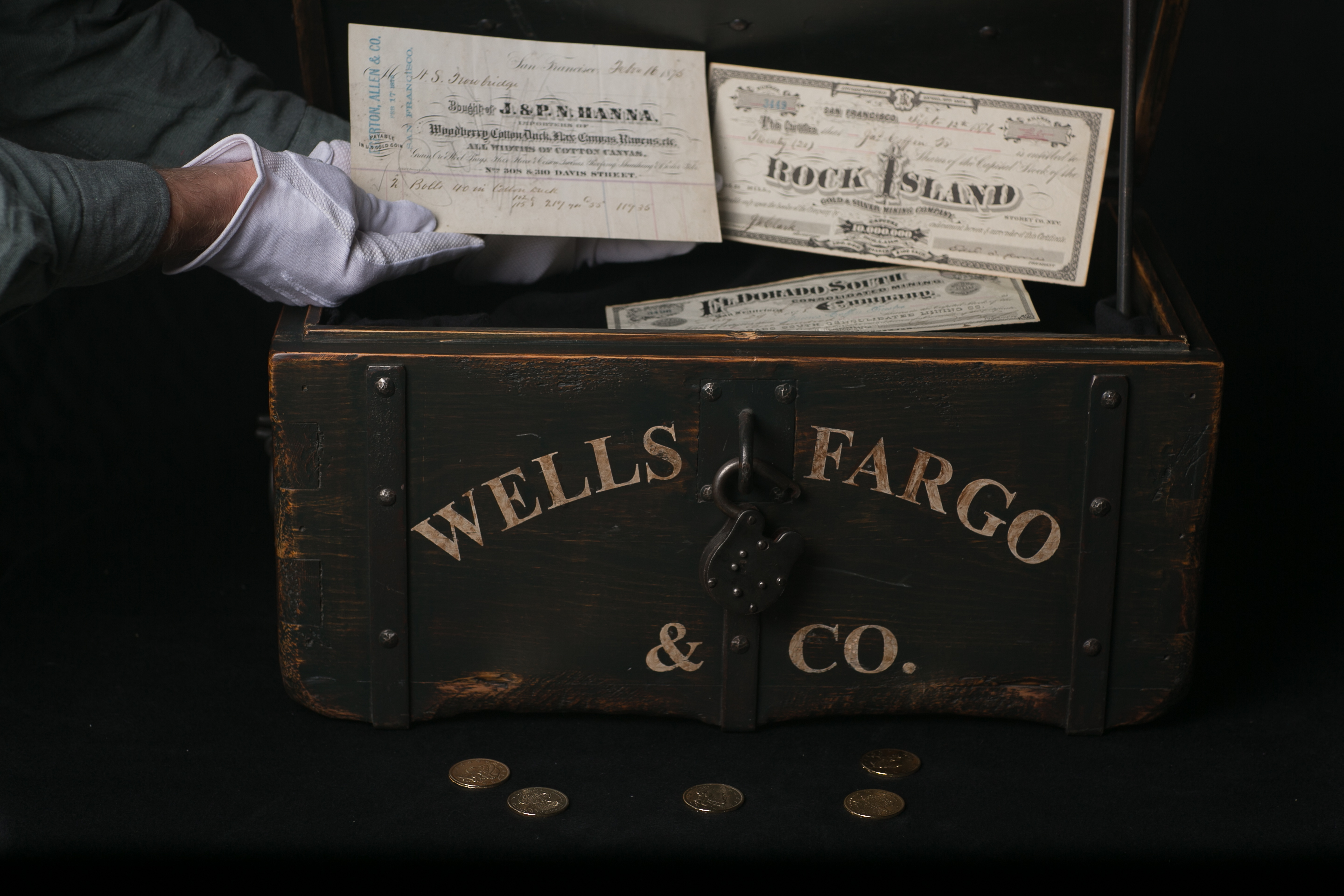 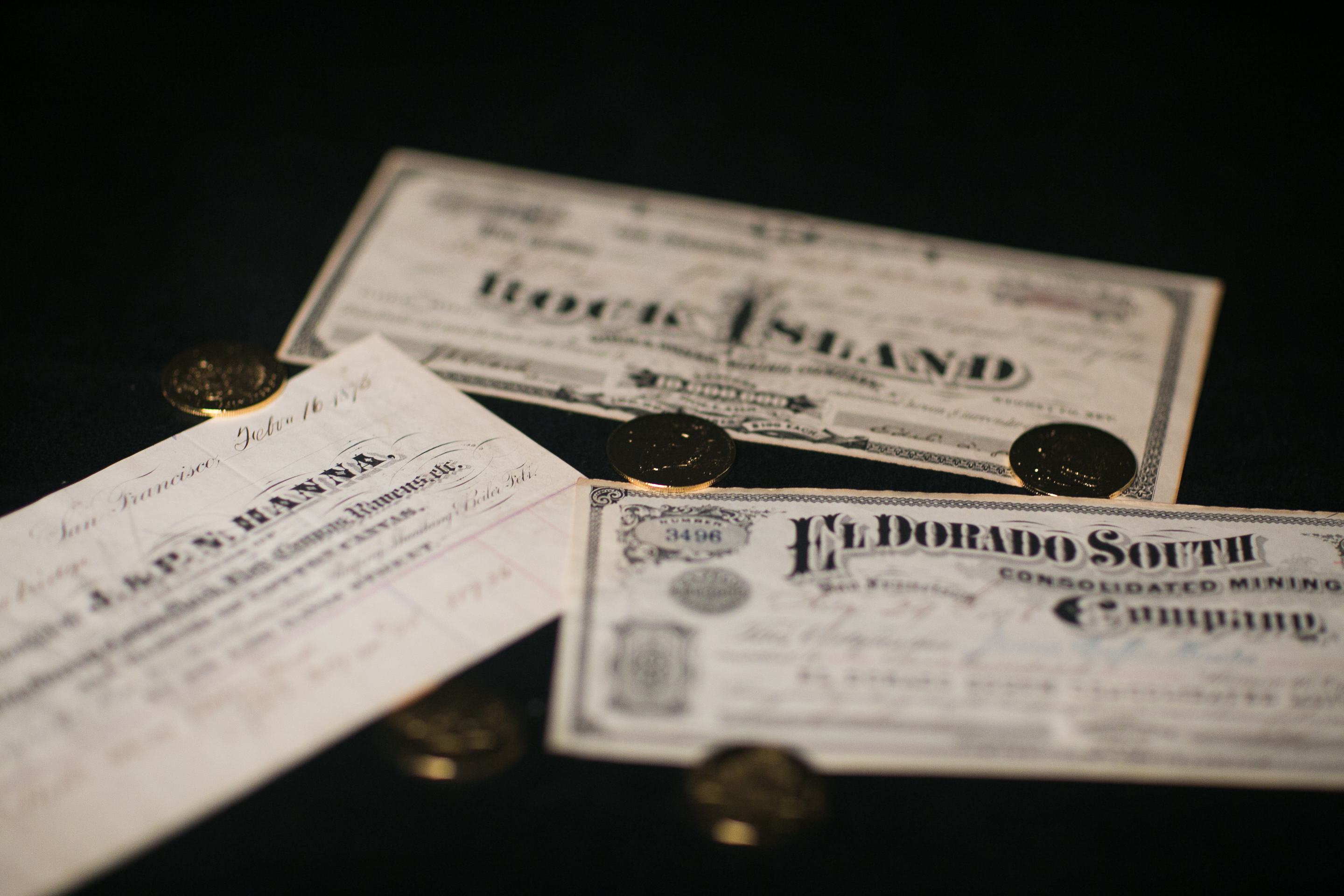 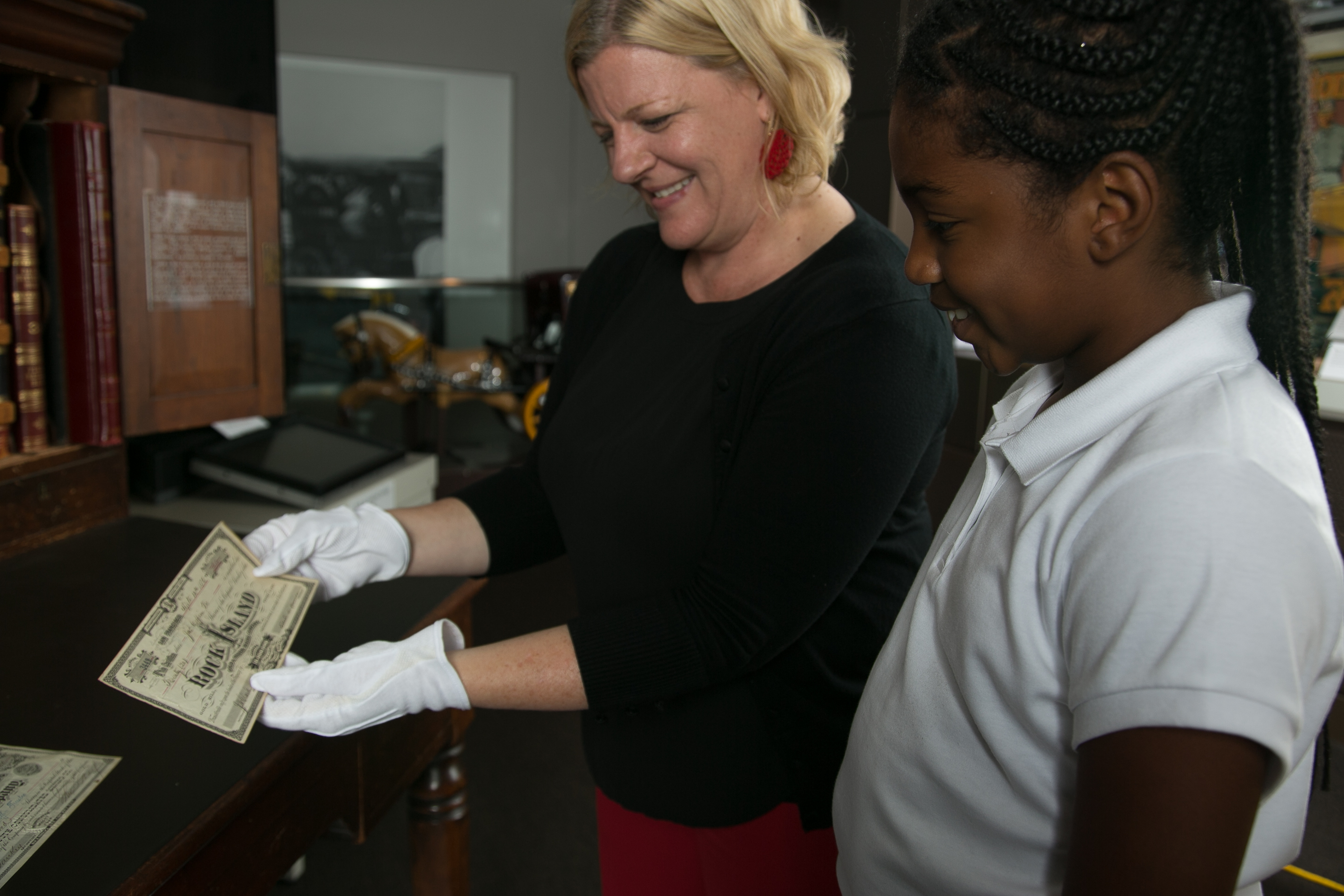