During the Adventure Travel World Summit on Oct. 9 the winning film was chosen among six finalists and a total of 137 entries in the global competition that featured some of the world’s best adventure and nature filmmakers.

“The only thing that can inspire and energize the soul more than the art of travel is the art of film,” said WWF filmmaker Andy Maser.

The ATTA partnered with Yahoo! Travel for this competition to celebrate creative storytelling and its role in inspiring Adventure Travel.

In parallel with the film contest, WWF also unveiled a new partnership with the ATTA by signing a Memorandum of Understanding to advance conservation of the planet’s most precious wildlife, landscapes and seascapes – resources upon which the travel industry depends – through a new initiative called Conservation Travel. Conservation Travel is sustainable tourism that connects the traveler with nature and supports its protection by ensuring benefits from tourism investment flow to the local stewards of wildlife and wild places.

WWF’s senior director Jeffrey Parrish added, “Responsible travel can incentivize conservation actions by local communities economically like few other benefits. Stories that inspire the potential traveler as well as the industry to promote travel that protects nature are essential to drive these private sector benefits toward those that value wildlife more alive than dead. That’s the story we wanted to tell.”

View the winning film here, along with WWF’s second film about Namibia titled The Guardians. 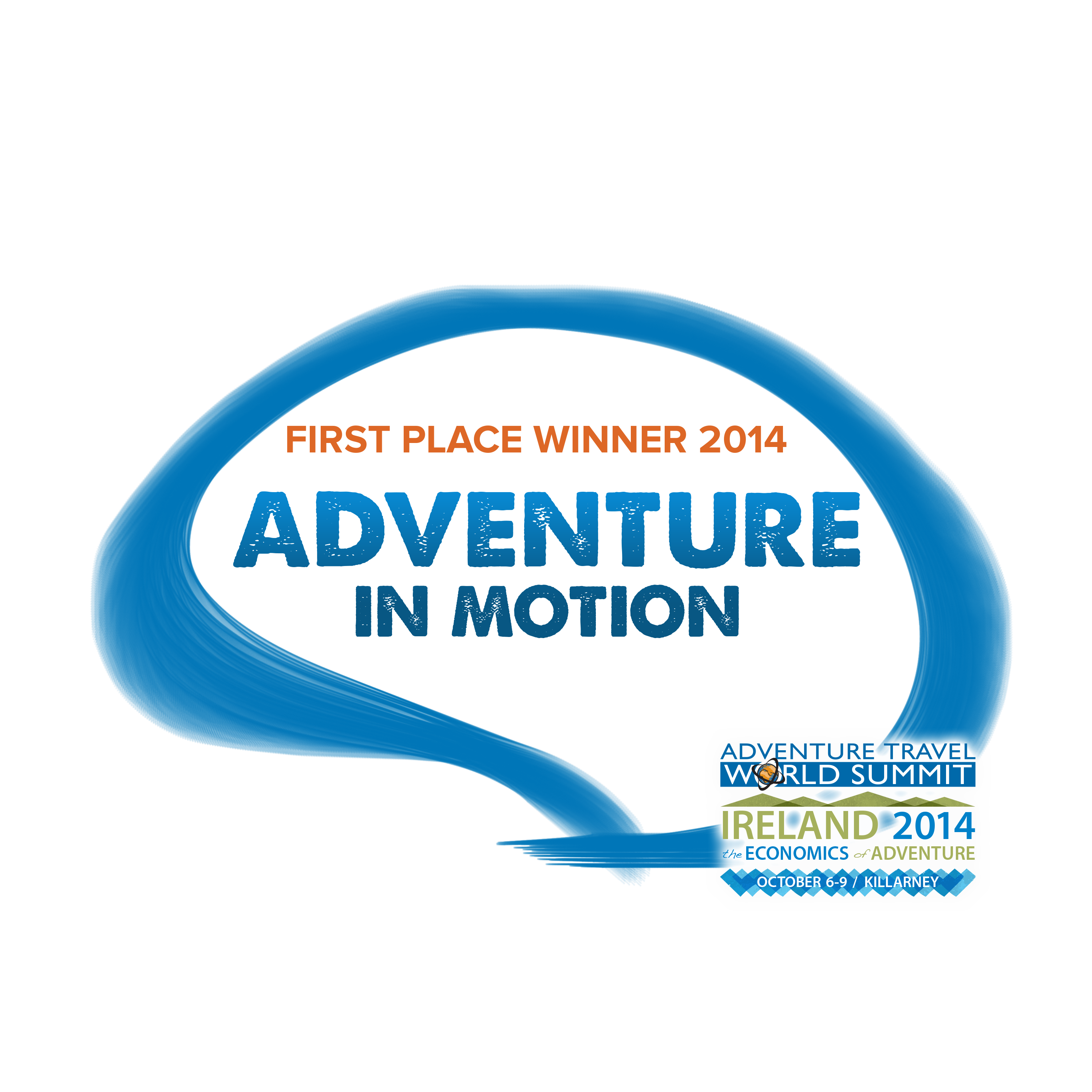