If President Trump withdraws the U.S. from the Paris climate agreement, he will be moving against the wishes of some of Minnesota’s biggest companies.

“We would be incredibly disappointed if the U.S. decides to withdraw from the agreement to which our country had committed,” Cargill CEO David MacLennan said Wednesday in a statement to the Star Tribune. “Signing the accord means being a champion for U.S. economic growth and job creation. Caring about sustainability of the planet is not only the right thing to do for people and the environment, it is also good business.” 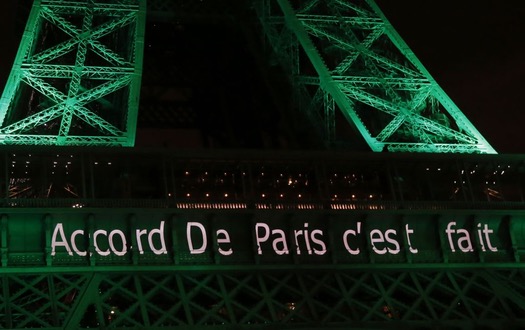